The bill now heads to the Senate. 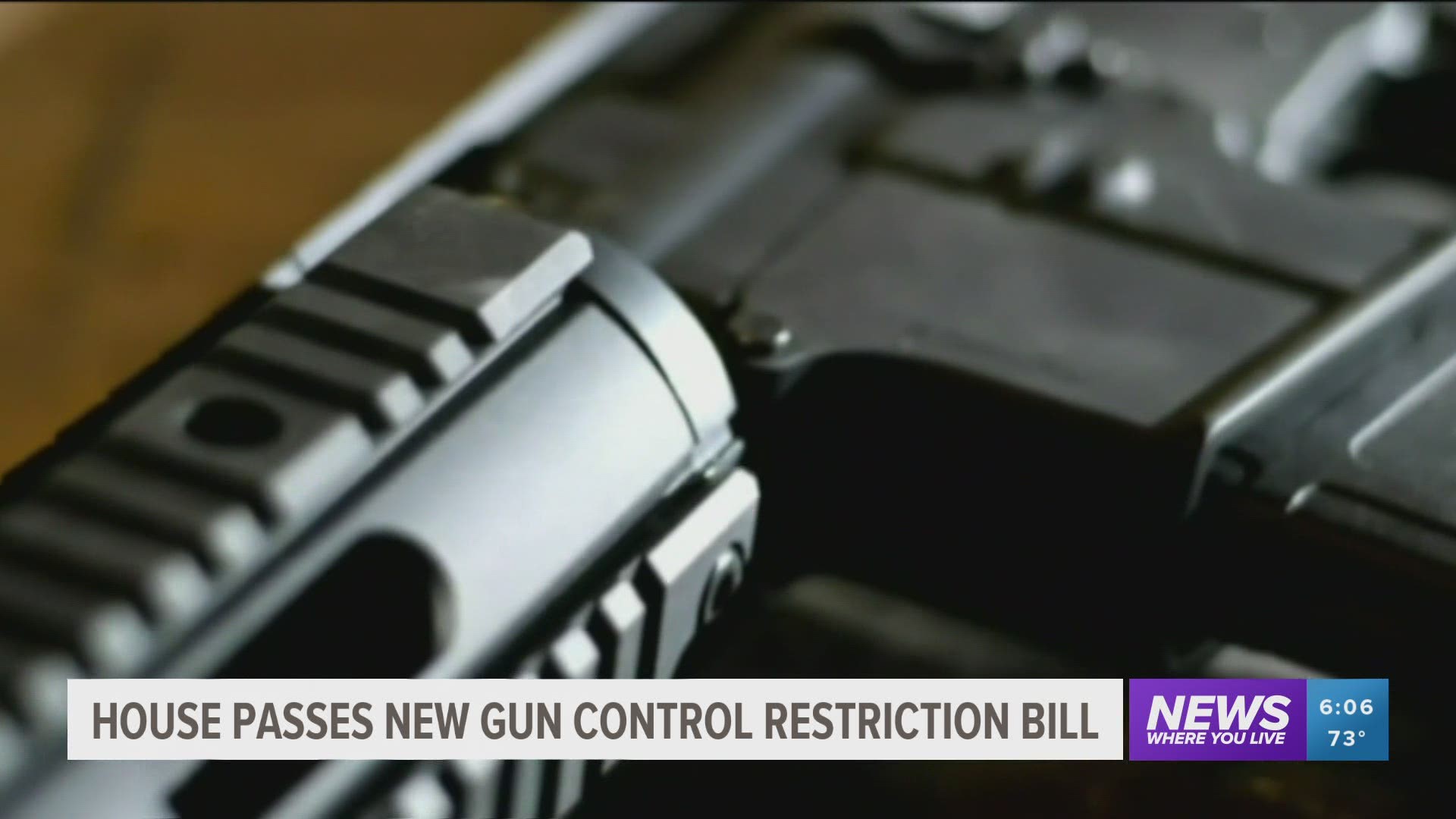 LITTLE ROCK, Ark. — Arkansas lawmakers are reworking an effort to preempt federal gun restrictions in the state following objections that a previous proposal went too far and jeopardized public safety.

The House on Tuesday endorsed the new legislation declaring invalid and not recognized by the state any federal gun restrictions enacted on or after Jan. 1.

The bill now heads to the Senate.

RELATED: Anti-transgender legislation has been introduced in more than 30 states in 2021