Arkansas governor's race could be one for the history books 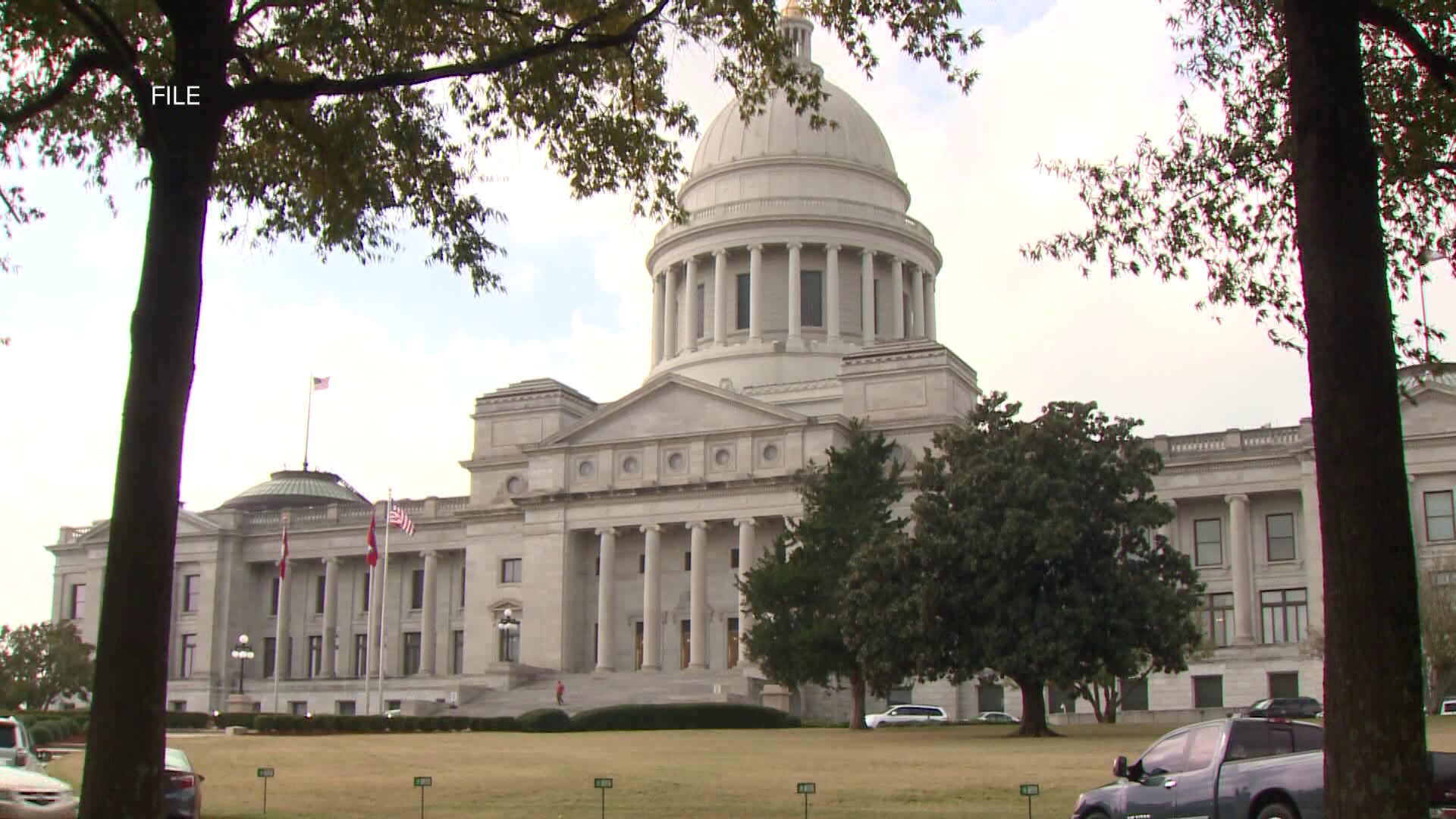 ARKANSAS, USA — The Arkansas governor’s race is heating up with a total of seven declared candidates. This time around is a historical one, not just because there are so many candidates but also because the people running are diverse.

On the Democratic ticket, there are four African American candidates, Chris Jones, Supha Mays, and Anthony Bland. The other Democratic candidate is James Russell. In addition, there are three women on the ballot, two of whom are vying for the Republican nomination; Sarah Huckabee Sanders and Leslie Rutledge. And the Third-party candidate Ricky Harrington Jr. is running libertarian.

“So I do think that the diversity that we see in the field of candidates that is out there might definitely excite some of the voters that don't normally come out and vote in a race, and by that, I mainly mean younger voters.”

Aside from diversity, it’s the first open seat in a governor’s race since 20-14. Term limits prohibit the current governor, Asa Hutchinson, from becoming the incumbent in 2022.

“This the first open seat we've had since 2014, and what you're seeing is, I think everybody that's kind of been sitting tight for several years is now coming out of the woodwork,” Brock said.

Despite the diversity, Sarah Huckabee Sanders is expected to win it all.

“She's the presumptive favorite at this point in the campaign cycle. She's raised a ton of money, and we're about to have another filing report that I think is going to show her with even a stronger fundraising quarter than she had the first time around.”

The primaries are less than a year away from May 2022. And the general election will take place in November 2022.

RELATED: History being made in 2022 race for Arkansas Governor