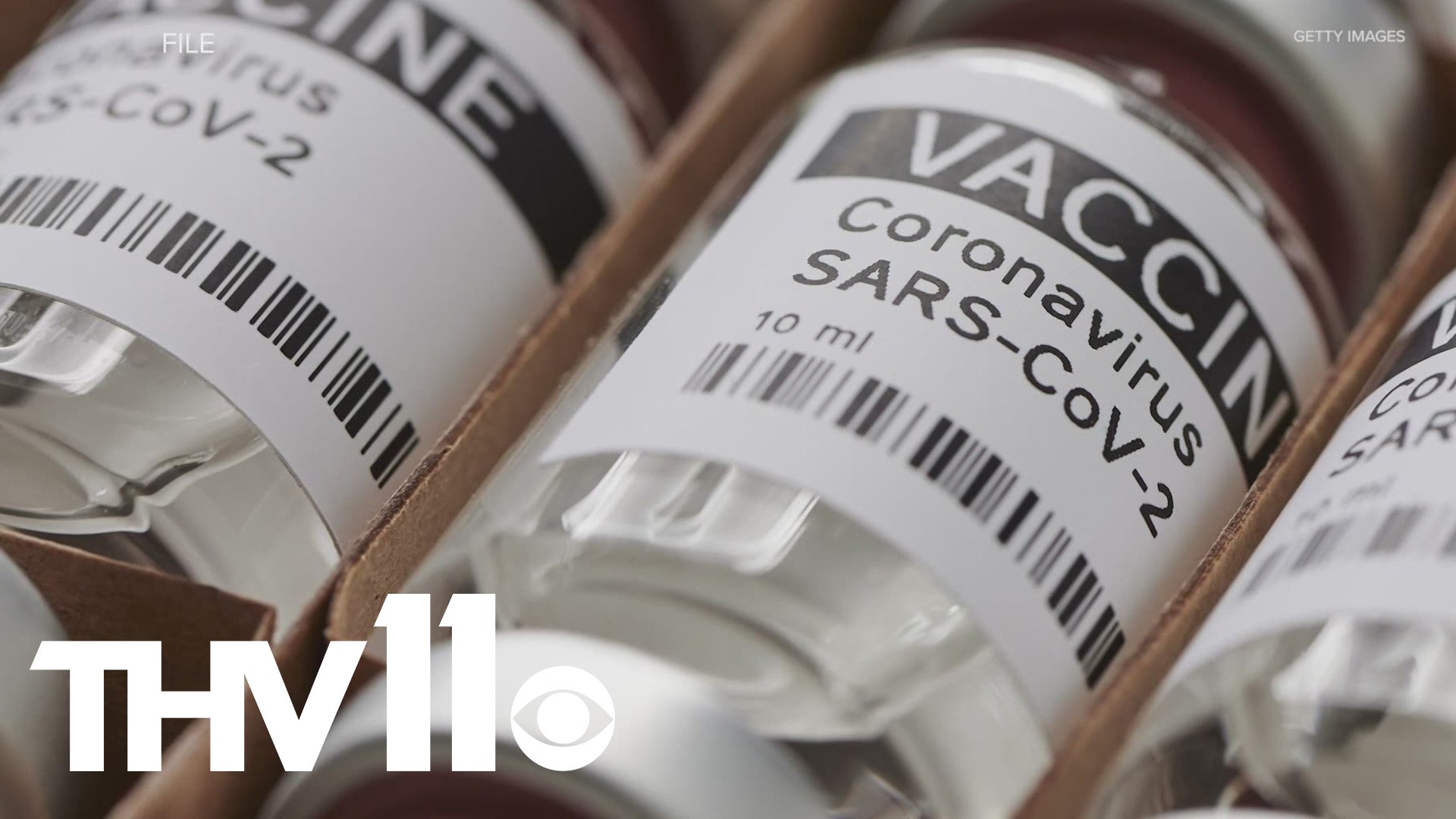 Arkansas Gov. Asa Hutchinson on Wednesday signed into law measures preventing state and local governments from requiring the coronavirus vaccine or proof of vaccination in order to access services.

The ban on requiring a vaccine would also prohibit it as a condition of unemployment. The measure includes some exceptions, such as state-owned medical facilities, if approved by Legislative Council.

The other measure prohibits “passport vaccines” in order to access goods or services. Federal officials have said there is no plan to require them broadly, but some Republican governors have issued orders preventing businesses or agencies from mandating them.

“These bills confirm my position that there should not be a COVID-19 vaccine requirement as a condition of employment in state government," Hutchinson said in a statement. “It does make certain exemptions and it specifically exempts private businesses so they can make their own decision.”

The Republican governor has not taken action yet on another bill sitting on his desk that would prohibit state or local governments from imposing mask mandates. Hutchinson last month lifted the state's mask mandate, but cities such as Fayetteville and Little Rock have been allowed to keep theirs in place.

Arkansas' virus cases on Wednesday rose by 291 to 335,289 since the pandemic began. The state's COVID-19 deaths rose by one to 5,726 and hospitalizations increased by eight to 165.