UPDATE: Ray Caudill has been found safe, according to the Washington County Sheriff’s Office. No other information has been released at this time. Origina...

UPDATE: Ray Caudill has been found safe, according to the Washington County Sheriff’s Office. No other information has been released at this time. 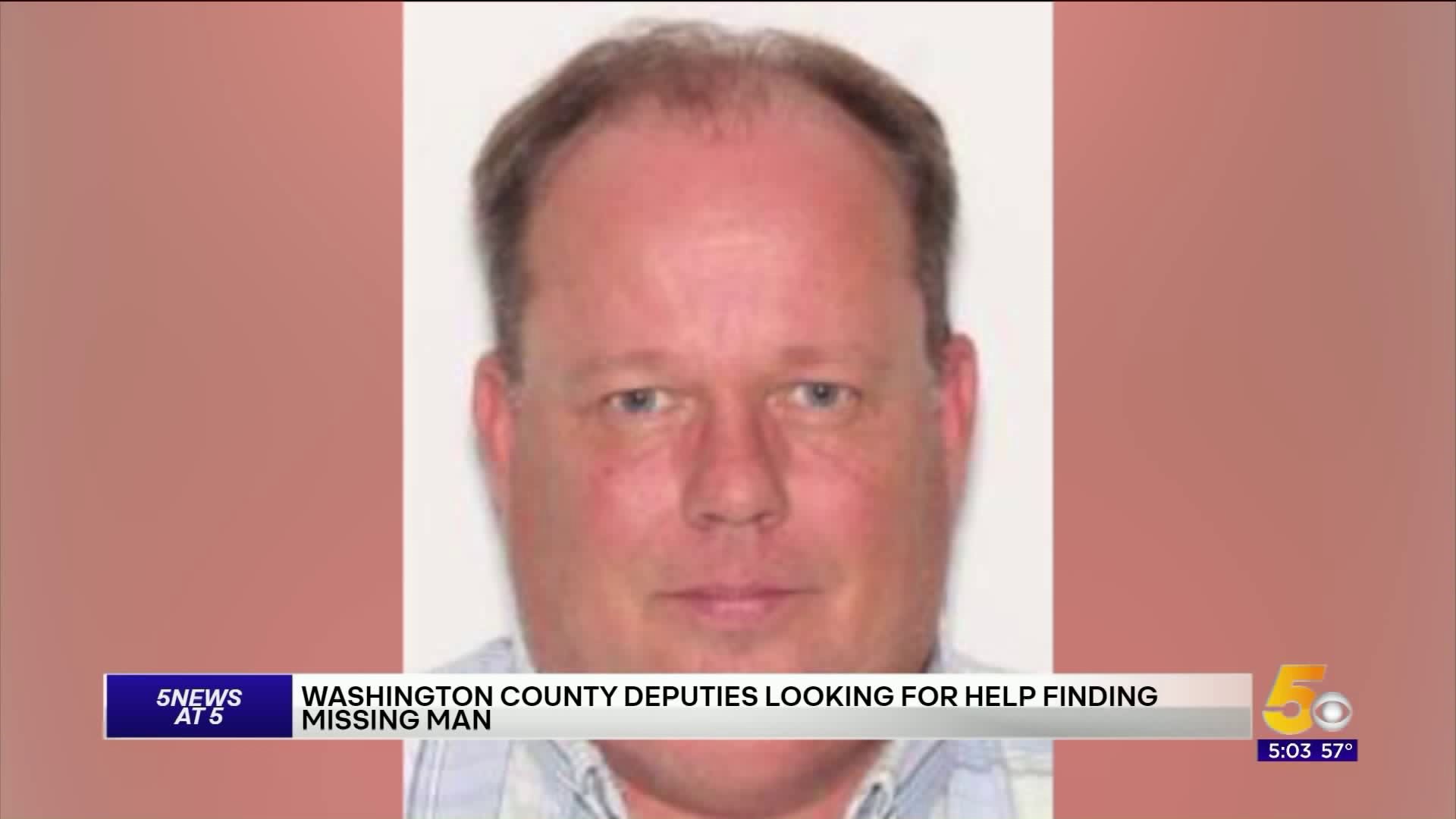 “It worries me a lot because he’s really predictable, you know. He usually does the same routine," Tim Caudill said.

Ray Caudill, 50, was last seen by Tim Caudill who is Ray’s older brother. He says the last time he saw him was around 1:00 a.m. Sunday (Jan. 12) at their house that’s south of Elkins.

“He said he was leaving to go to Springdale hospital to see a friend that had been in an accident and I haven’t heard from him since,” he said.

He says he got a text from Ray at 6:00 a.m. Sunday morning saying his friend was about to go into the surgery. That was the last time anyone in their family heard from Ray. He says Ray has worked at Walmart home office as an account for more than 20 years and has never just not shown up for work.

“It’s just not like Ray to just disappear out of thin air pretty much,” Tiffany Phillips said.

What clothing he could be wearing is unknown.  He is said to have a faint scar below his right eye.

Anyone with information regarding his whereabouts is asked to contact the Washington County Sheriff's Office at 479-444-5712.