The protester Jared Lafer is accused of hitting is now in a wheelchair with two broken legs. 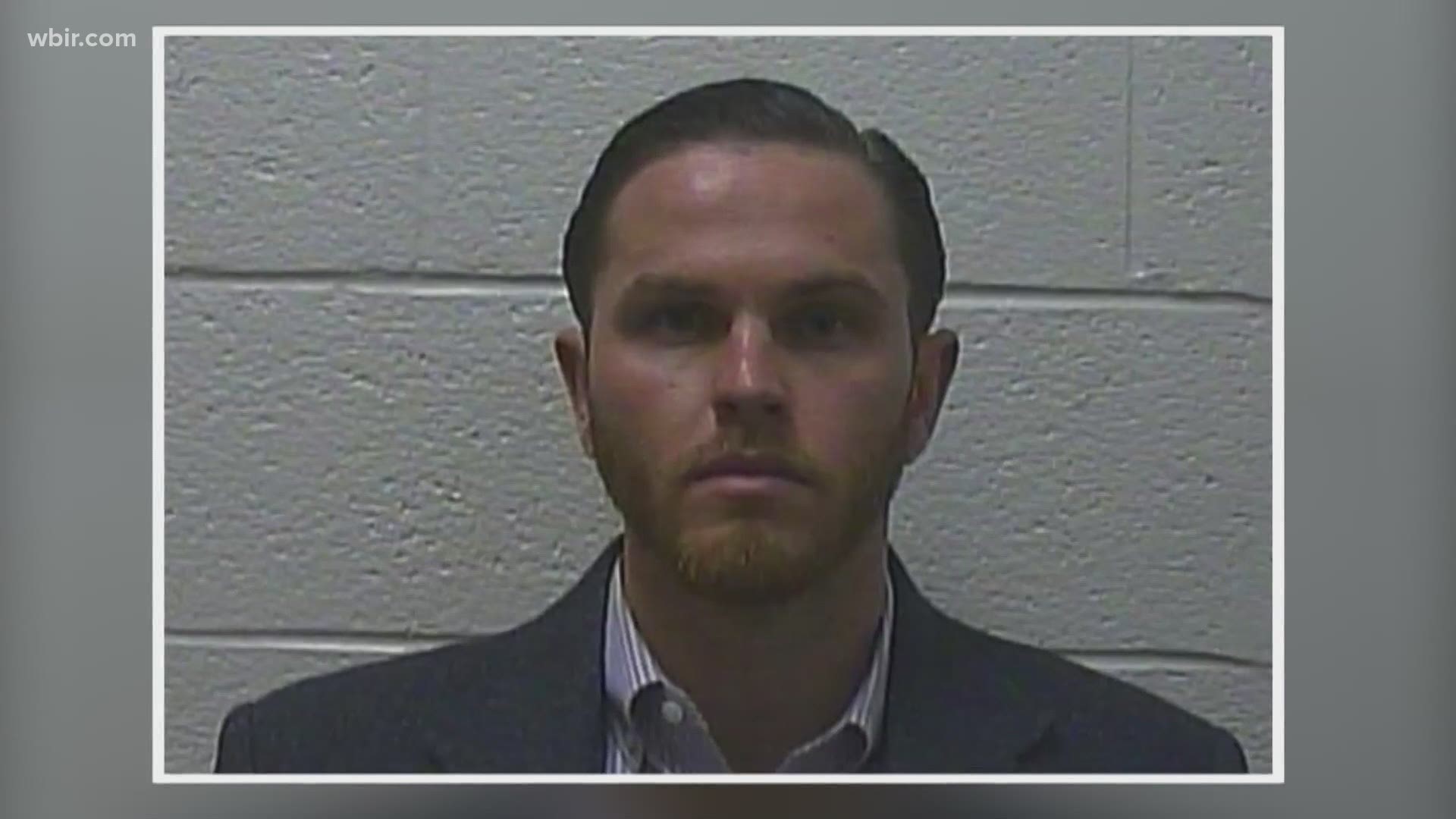 A man faces an aggravated assault charge after police say he drove into a group of demonstrators at a Black Lives Matter gathering in Johnson City.

Police said Jared Lafer turned himself in today for the weekend hit-and-run.

Police also said a witness caught him on camera driving through the group in a crosswalk.

The protester he is accused of hitting is now in a wheelchair with two broken legs.