‘He Was A Regular Person,’ Shooting Suspect’s Background And Criminal History Comes to Light

FAYETTEVILLE, Ark. (KFSM) — There’s still a lot of unanswered questions about the man that executed Fayetteville Police Officer Stephen Carr behind the po... 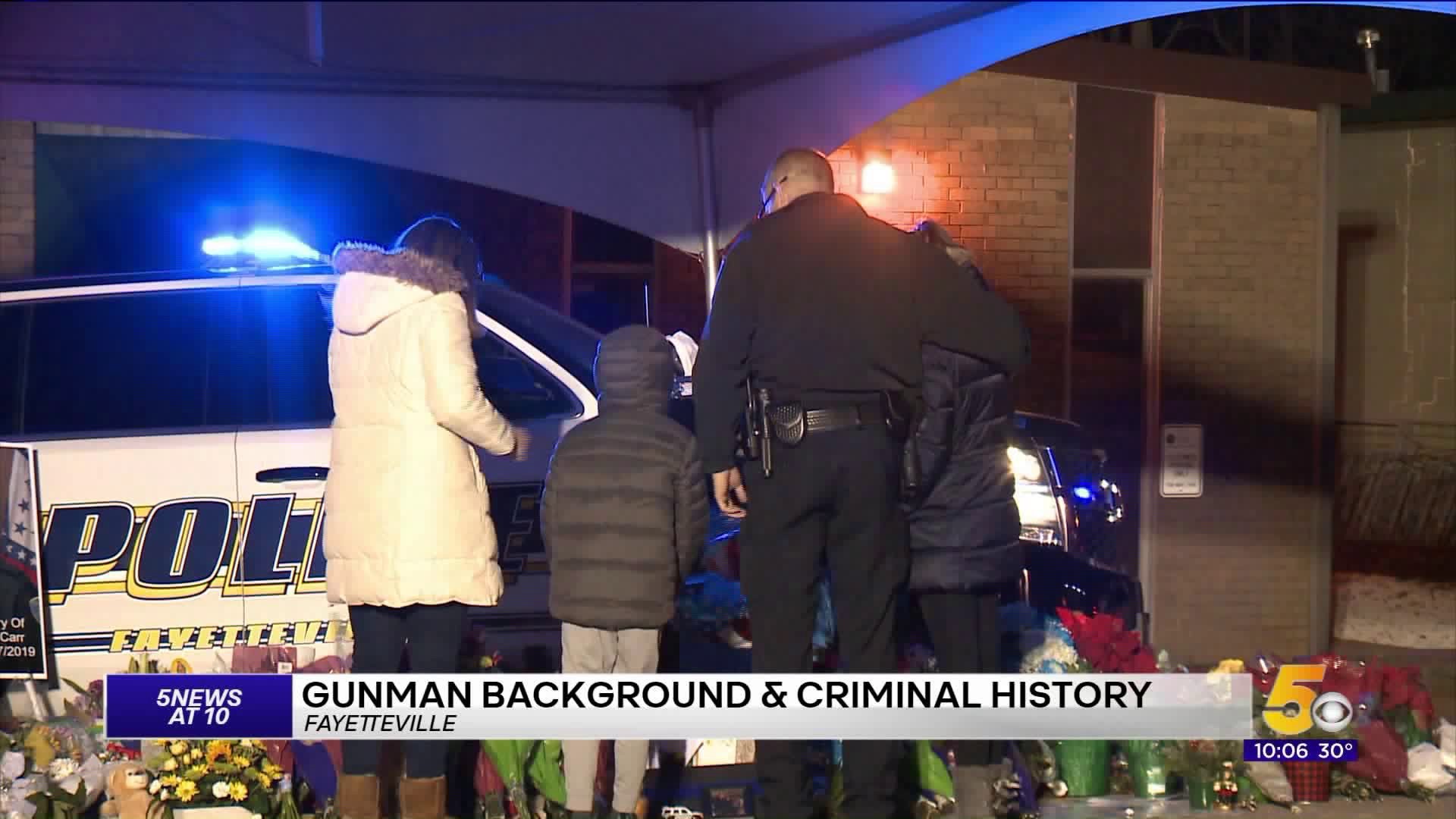 An investigation is underway into why 35-year-old London T. Phillips shot and killed Carr.

Carr was alone in his patrol vehicle, waiting for his partner when Phillips approached him and shot him point-blank range. Police say Phillips had two boxes of ammunition and a gun on him. 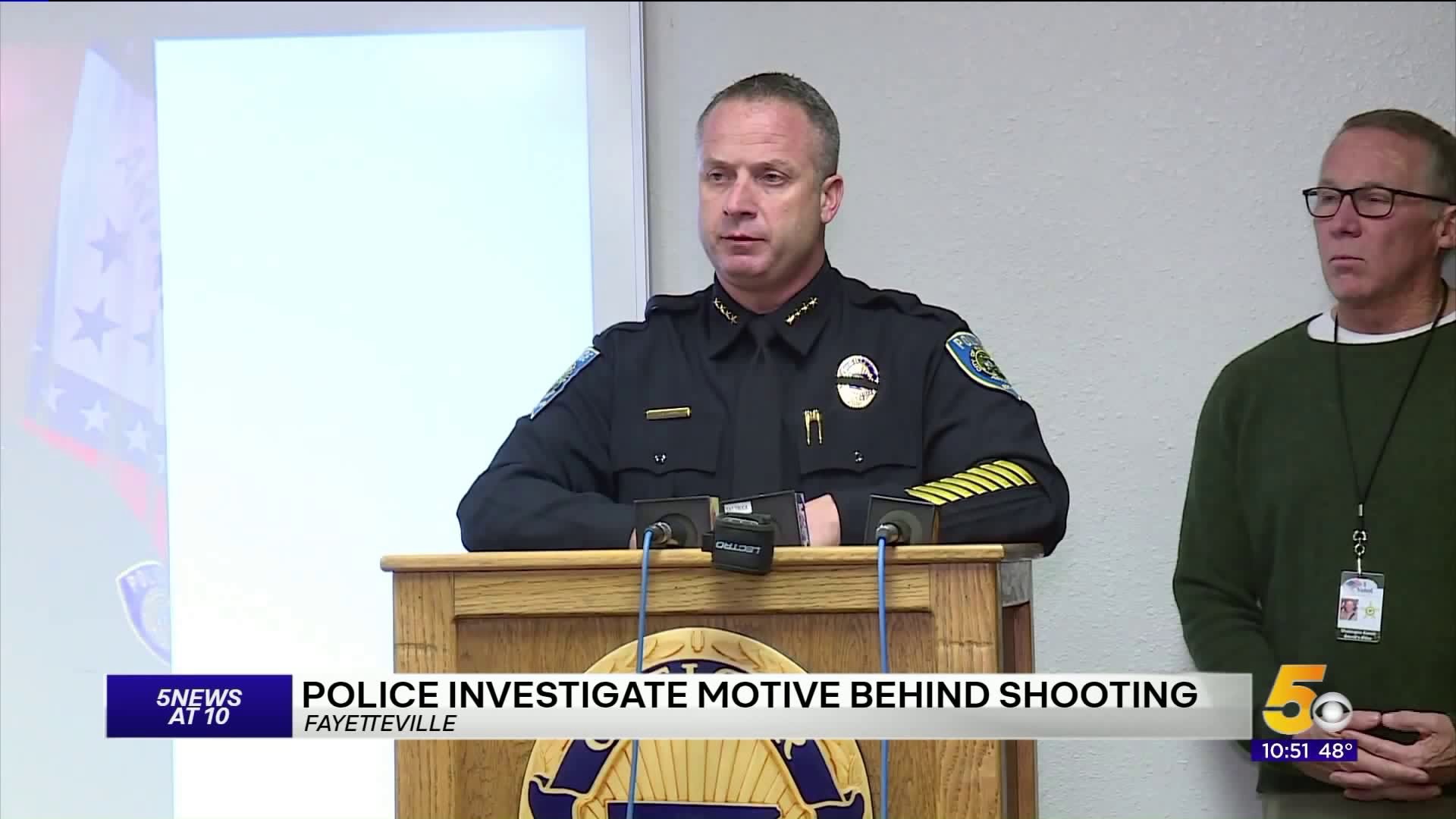 A motive for the shooting led police to Phillips' apartment complex in Fayetteville, where neighbors say they watched as police covered the area.

"It's devastating. It's awful. I don't think there's any excuse to end another person's life," Phillips' neighbor Matt Dodd said.

Neighbors told 5NEWS Phillips was quiet, they didn't know him well and were shocked to see the FBI there.

Tom Zhang met Phillips in March through a networking app and says Phillips had just moved to the area.

“He moved here for family and he was just trying to have a fresh start,” Zhang said.

Zhang says Phillips was very interested in politics and had plans to start a business, which he hoped Zhang would mentor him through. This news he says comes as a shock.

“Actually really surprised because at first, I didn’t even know that was him on the news because when I met him he was a regular person,” Zhang said.

Investigators towed Phillips' car from downtown Fayetteville and it's now a piece of evidence and a search for motive is underway.

The Fayetteville Police Department isn't releasing much information about Phillips, but do say they've dealt with him before.

He was caught impersonating a police officer last December, according to Fayetteville Police Chief Mike Reynolds.

Phillips has a criminal history.

He was arrested in 2012 in Florida for a domestic disturbance. According to an arrest report, Phillips threatened to kill and burn his mother after a verbal argument.

Rachel Soto says she was at the Fayetteville Square the night of the shooting.

“One day I will meet him and I will say thank you because my family was out there that night,” Soto said.

Soto and her family were serving snacks out of their food truck on the square when they heard gunshots. She says she believes Officer Stephen Carr is a hero and gave his life to protect others.

Soto says she is thankful officers stopped Phillips before he could do any more harm.

“He could have ran this way but he didn’t he ran the other way and thankfully to the trained deputies the male and the female that took him down, she looks just like you, she did it and he did it,” Soto said.

A candlelight vigil for Officer Carr will be held outside of the Walton Arts Center on Tuesday, December 10 from 5:30-6:30 p.m. Dickson Street will be closed between West Avenue and School Street during the vigil.

The FPD is asking residents to turn the city blue in honor of Carr by utilizing blue lights at their homes and businesses. You can also use the hashtag #LightTheCityBlue413 on social media.

A  GoFundMe has been set up by the Fayetteville Fraternal Order of Police to support Carr's family.