FORT SMITH, Ark. (KFSM) — A 17-year-old has died following a crash that injured several teens in Fort Smith over the weekend. Aric Mitchell with the Fort Smith ... 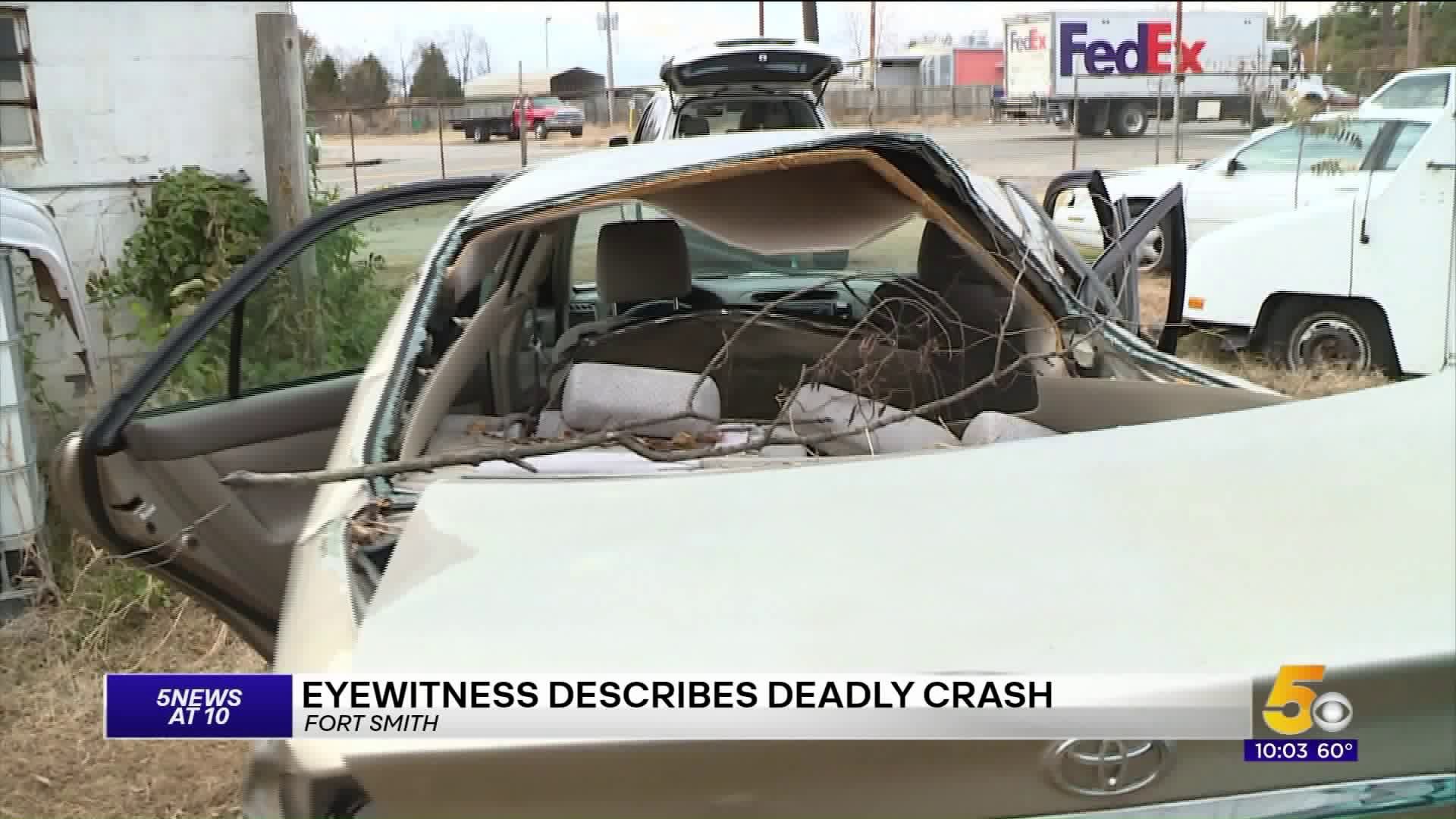 FORT SMITH, Ark. (KFSM) — A 17-year-old has died following a crash that injured several teens in Fort Smith over the weekend.

Aric Mitchell with the Fort Smith Police Department confirmed the death to 5NEWS.

The preliminary police report states that the third passenger was 11-years-old, but friends say that all four people in the car were 17 years old. Police are working to clarify the person's exact age right now.

The crash happened at the corner of Jackson Street in Fort Smith Saturday (Nov. 16) morning around 12:30 a.m.

Part of the road is a very steep hill, and neighbors who live near the area say wrecks happen often.

The vehicle struck a curb at the top of the hill, according to an incident report. Skid marks were observed on the road some distance from the impact with the curb.

After leaving the roadway, the right rear of the vehicle struck a tree, causing it to spin completely around at least once and come to a rest in a heavily vegetated area near some fallen trees.

The incident report states the vehicle was moving at high speed before the crash.

The driver of the vehicle showed no signs of impairment at the scene and consented to a blood draw for toxicology, according to police.

Supervisor of Student Services for Fort Smith Public Schools Michael Farrell says counselors are on standby for anyone who may need to talk about the tragedy.

“We use our resources. We use our partners, we use our school-based mental health therapists,” Farrell said.

Farrell says it's important for students to know that the school is always willing to help.

5NEWS will continue to update this story as more information is released. 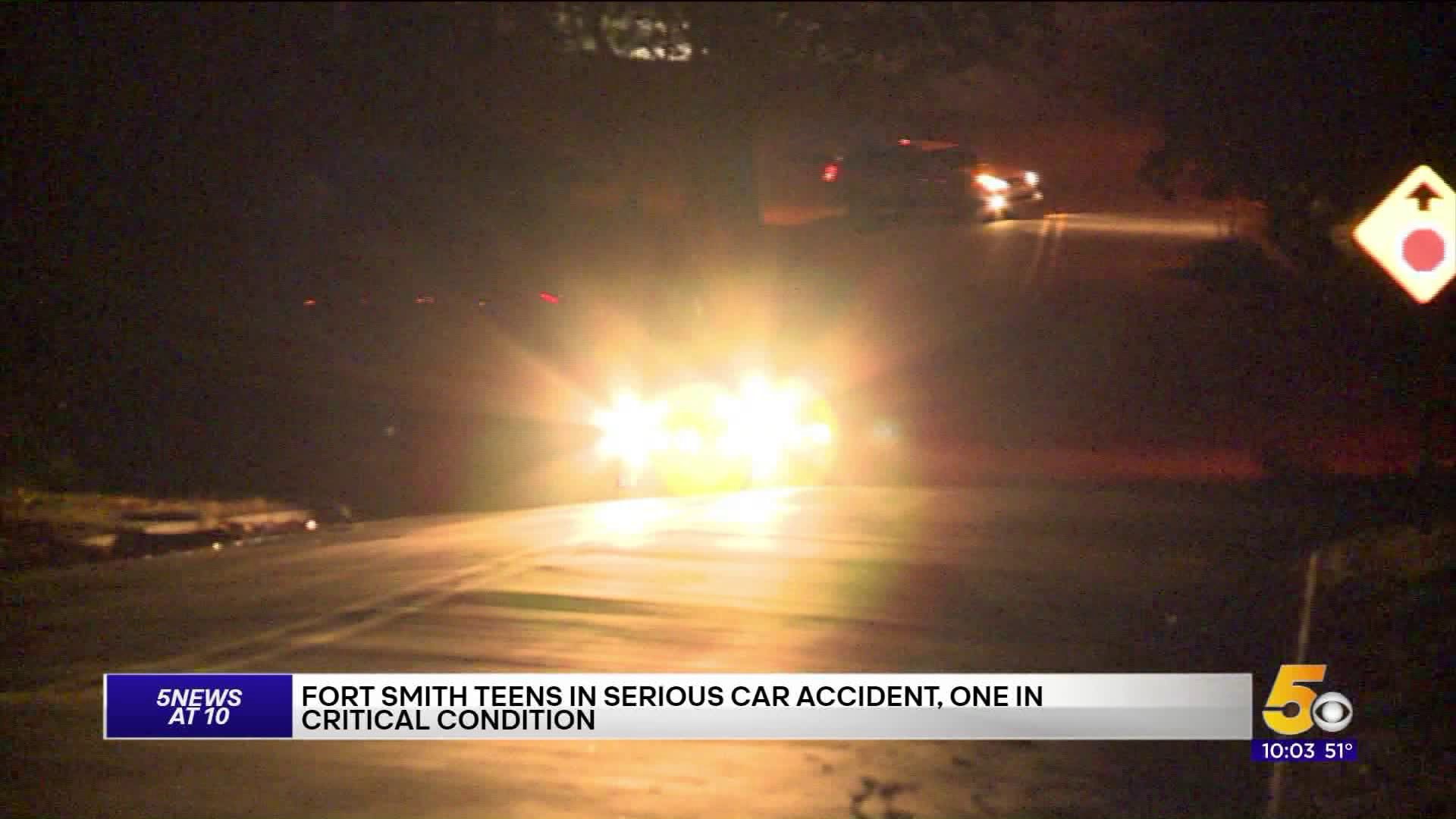