HICKORY CREEK (KFSM) — A police chase that happened last night (Dec. 14) ended with the suspect’s vehicle in Beaver Lake. According to the Lowell Po... 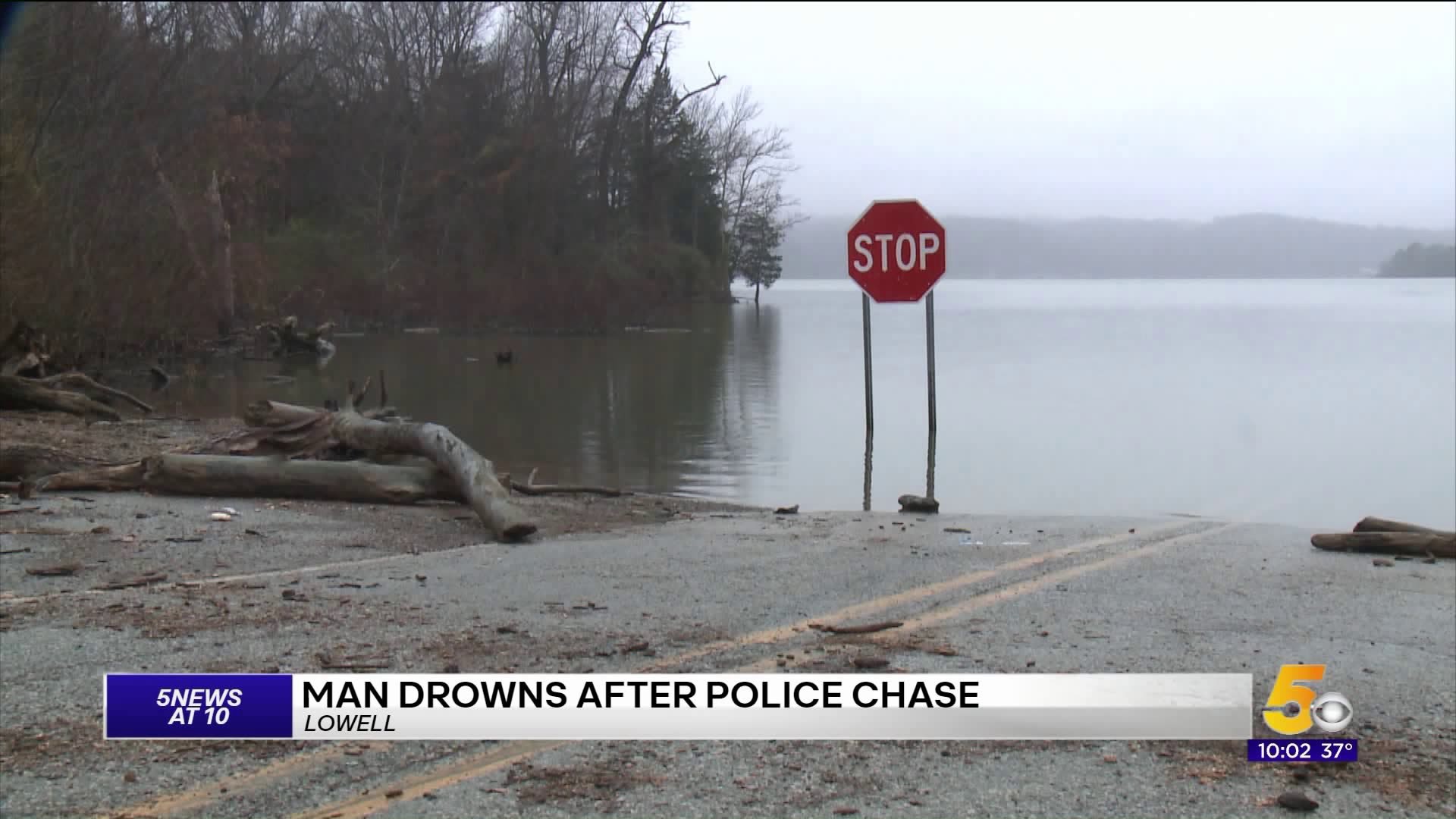 According to the Lowell Police Department, the chase ended at the end of highway 264 in the Hickory Creek area east of Lowell.

The high-speed chase started when a silver Dodge Ram pickup truck almost hit a Lowell police officer's vehicle on Old Wire Road. The officer was standing on the side of the road conducting a traffic stop unrelated to the chase.

The chase took them down highway 264 and then the truck drove down a boat ramp and into the lake. According to Lowell Police, as the Ram approached the lake, the driver never attempted to stop and drove straight into Beaver Lake.

There were three people in the vehicle when it drove into the water. A male, Carlos Martinez 24, and two females were able to successfully remove themselves from the vehicle but were still in the water approximately 50 yards away from the shore.

One female swam to the shoreline and was taken into custody by Lowell Officers.

Fire and EMS were requested to respond, and meanwhile, two Lowell Officers entered the water to try to get the other vehicle occupants.

The officers noticed Martinez beginning to struggle in the water due to the water temperature.  The water rescue was also requested to respond.

When Martinez got approximately 20 yards away from the shore, he went underwater and did not resurface. Two other Lowell Officers entered the water, in an attempt to rescue Martinez, but he was not located.

The officers removed themselves from the water. The two females, as well as the officers, began treating themselves for hypothermia.

The water rescue arrived on the scene and began looking for the Martinez. The scene was turned over to the Benton County Sheriff’s Office and Hickory Creek Fire Department.

All Lowell Officers and one female were treated and released on the scene. One female was transported to Mercy Emergency Room and then released. then, the two females were transported to the Benton County Jail with related criminal charges pending.

One of the females was Dayana Danae Ortiz-Flores, 25. She is being held on a charge for possession of drug paraphernalia.