"There were a couple of times in there I asked the doctor, 'am I gonna die?' And then I told the nurse 'I don't want to die." 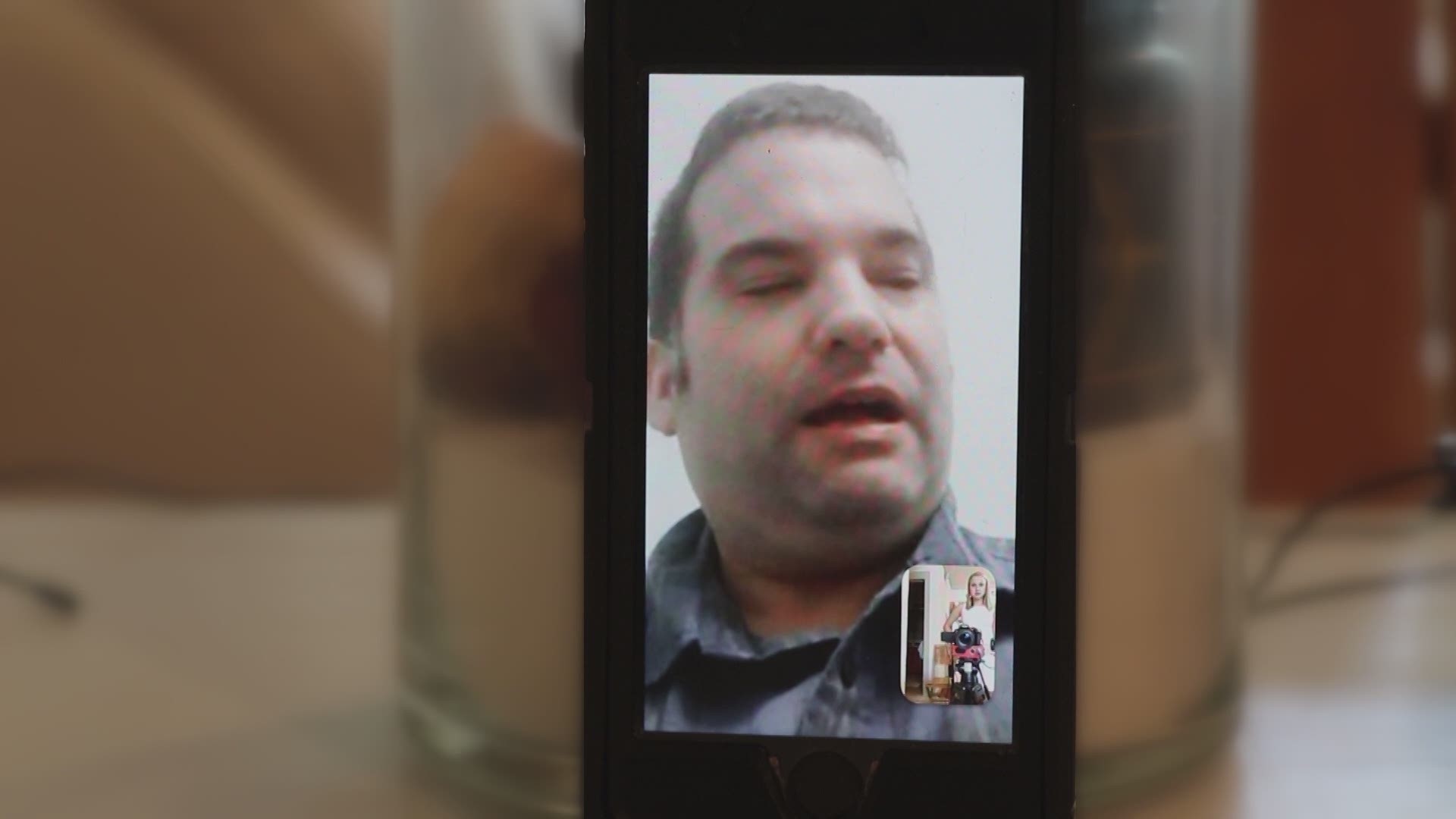 VILONIA, Ark. — After spending 11 days in the hospital, Vilonia resident Tom Harrington believes the experimental drug Remdesivir kept him off a ventilator and potentially saved his life.

"There were a couple times in there I asked the doctor, 'am I gonna die?' And then I told the nurse, 'I don't want to die,'" he said.

For Harrington, this year's Father's Day didn't go as planned.

"That Sunday, about 7 o'clock, I started coughing and I couldn't catch my breath and my wife called an ambulance, and it was a roller coaster from there," he said.

After testing positive for COVID-19, Harrington was put in a room at Conway Regional Hospital where he spent six days filled with hopelessness.

"I was having some real trouble. They kept upping my oxygen and had me on antibiotics and steroids. Things just didn't seem to be working," he said.

It then came time for the 42-year-old to make a life-altering decision.

Harrington had to decide whether to be put on a ventilator or try the experimental drug Remdesivir.

"At the point I was at, I was on 80% oxygen and it was being forced up my nose through a humidifier and it was very uncomfortable. It's not like I could've walked out of the hospital. I had to do something," he said.

Taking a chance on the drug is what Harrington believes turned him around.

"Five days before I started the medicine I couldn't stand up, much less go to the restroom or take a shower," he said.

After completing the treatment, Harrington was finally able to go home on July 1; however, over a month later, the virus side effects still linger.

"I still have a cough, some chest tightness. My sense of taste and smell are probably 60% now," he said.

While Harrington looks back on his journey and continues to deal with what remains, he wants to remind everyone that nobody is resistant.

"You just need to be careful and do the best you can to stay safe from it," he said.

Monday, Aug. 3, was his first day back to work in over a month.