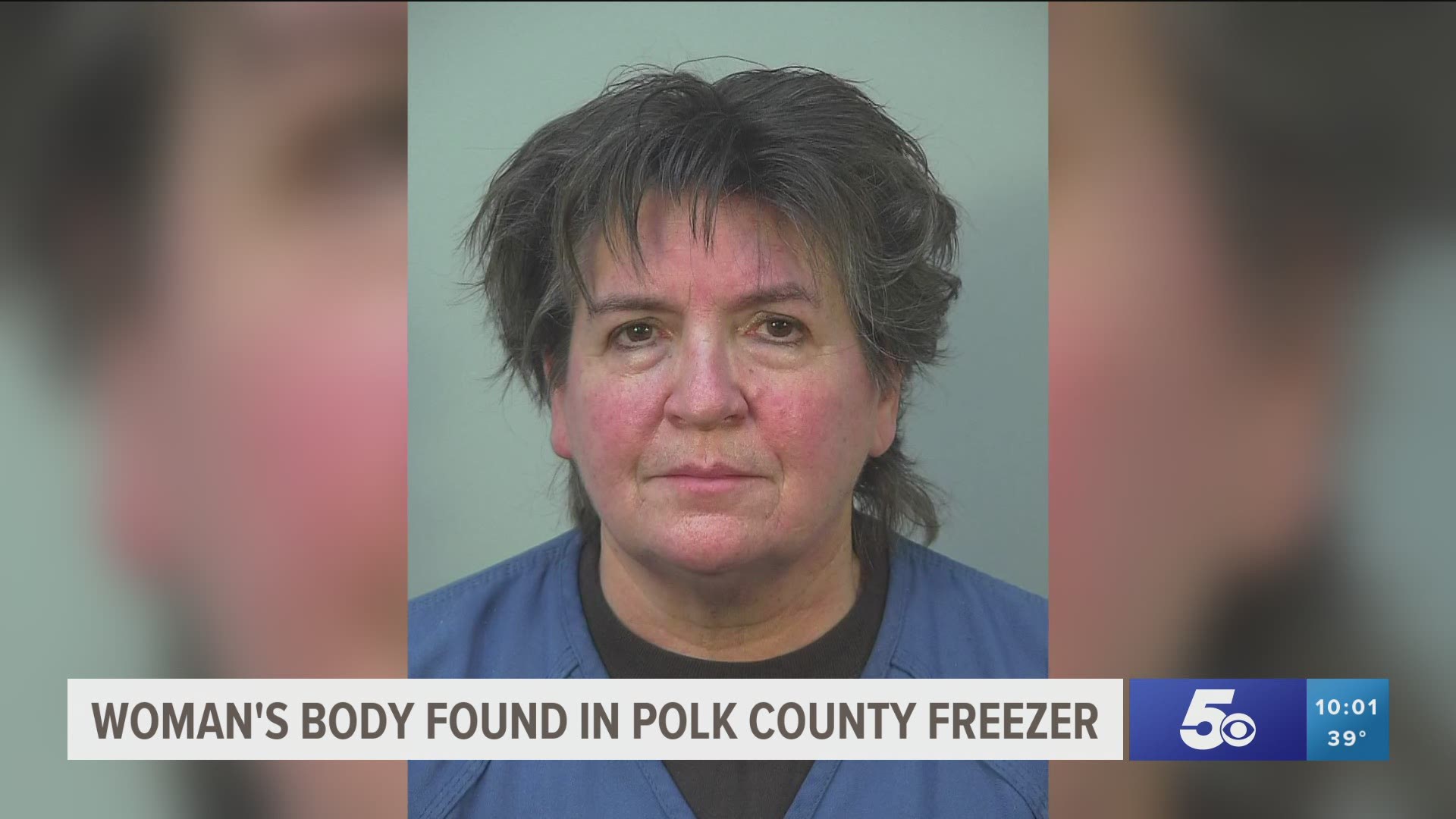 A woman wanted for homicide in Oklahoma has been arrested in Wisconsin.

The Dane County Sheriff’s Office says 59-year-old Kore Adams, also known as Kore Bommeli, was taken into custody during a traffic stop Thursday afternoon on a Wagoner County, Oklahoma warrant for first-degree murder with deliberate intent and desecration of a corpse.

Sheriff’s spokeswoman Elise Schaffer says the victim was reported missing last spring and that she and Adams lived together.

The Wagoner County Sheriff’s immediately launched a missing person investigation for Galloway. Deputies said Galloway did not have any immediate family members in the Wagoner County area, so naturally, they believed her roommate, Bommeli would be the best source of information of the possible whereabouts and habits of Galloway. During this part of the investigation, Bommeli was merely a witness and the person reporting her missing.

Throughout the course of the investigation, investigators say they soon realized that Bommeli exhibited suspicious behavior, gave inconsistent statements and later was proven to be deceptive in her reporting of the circumstances surrounding the disappearance.

Brommeli was identified as a person of interest and she immediately cut off all communication with investigators.

According to the Wagoner County Sheriff's Office, on June 8, 2020, a witness observed a pickup pulling a small enclosed trailer into a secluded area in Polk County. The witness said it looked suspicious so they went to investigate, located the truck, noted the tag numbers, and noticed a foul odor coming from the trailer and that there was a foul-smelling thick liquid pooled in the floor of the trailer.

The witness contacted the Polk County Sheriff's Office who sent a deputy to investigate. The witness says they did not have contact with the deputy who was sent to investigate, so they assumed it was taken care of.

On Jan. 14, 2021, the same witness was in the same area, found a freezer in the woods with the lid taped shut and noticed a foul smell coming from the area. They once again notified the Polk County Sheriff’s Office.

The department investigated the freezer and found what they believed at the time to be human remains inside of it, and Arkansas State Police was notified.

The Arkansas State Medical Examiner took the body for autopsy and on Jan. 19 identified the remains as Galloway.