McALESTER, Okla. (KFSM) — A McAlester family is beginning the new year grieving the loss of their loved one after police said a taxi driver was shot and killed ... 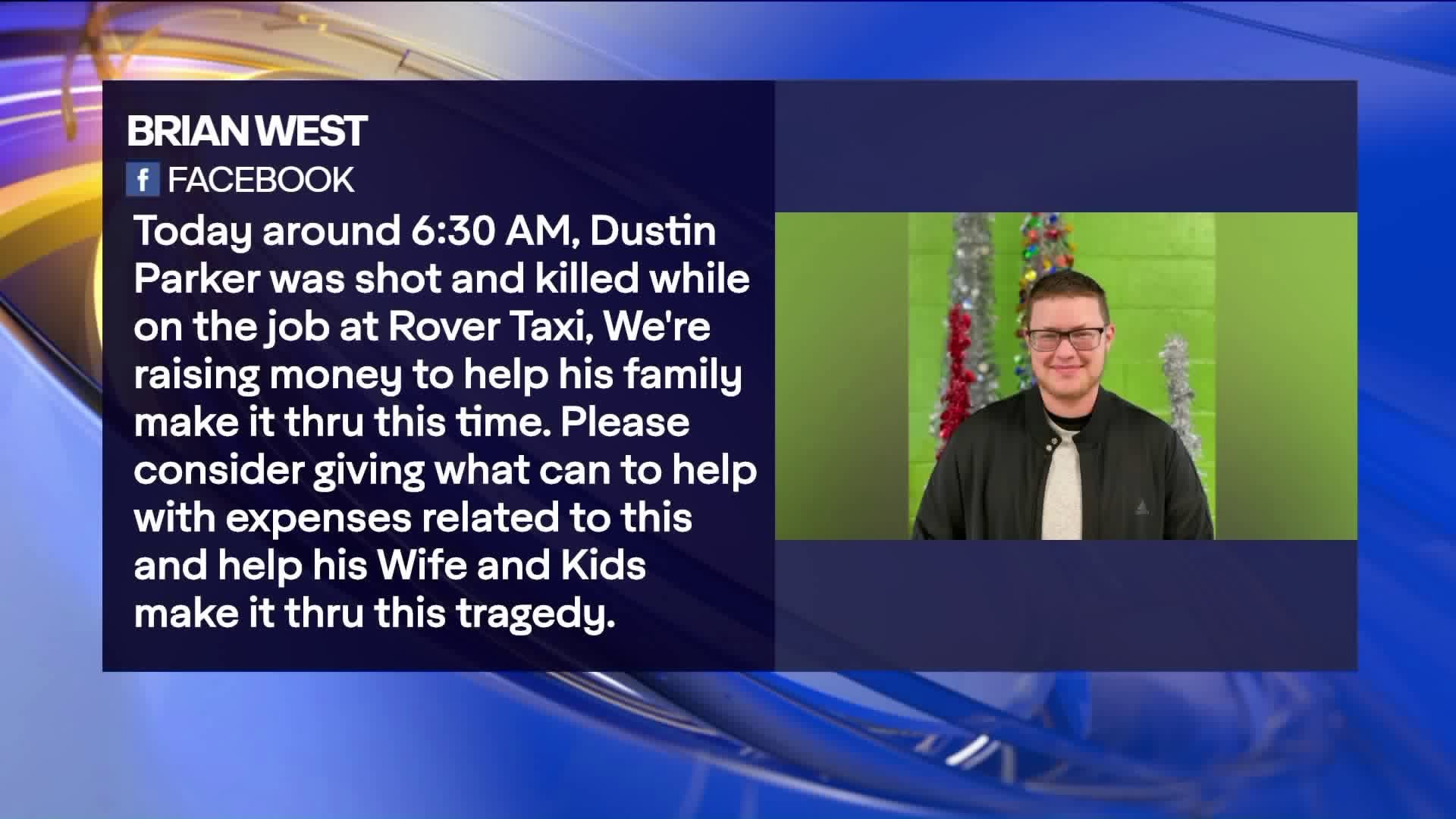 McALESTER, Okla. (KFSM) — A McAlester family is beginning the new year grieving the loss of their loved one after police said a taxi driver was shot and killed on the job, our CBS affiliates News On 6 reports.

Police are still trying to figure out who the killer is and what their motive was.

"Guy is out making a living for his family, doing his job, no different than me and you are doing today,” McAlester Police Captain Kevin Hearod said.

Parker was already deceased when officers arrived on the scene, News On 6 reports.

"It was a pretty gruesome scene, as you can imagine. Several gunshots had been fired,” Hearod said.

Police along with OSBI investigators found several bullet holes in Parker's driver's side window, leading them to believe he was the only person inside the vehicle at the time.

Hearod said several neighbors in the area heard the gunshots and called police.

Police are working to find out whether or not the taxi company keeps records of who its passengers are. Officers are also looking for any surveillance video from the area.

The company released the following statement:

“Rover Taxi is devastated at the loss of a member of our Rover family. Dustin was a steadfast friend, an amazing husband and father, and generous to a fault. He loved fiercely, worked tirelessly, and took on life with so much hope and enthusiasm that his presence brightened all of our lives. His bright, young life was taken far too early. Please keep his loved ones in your thoughts as we all try to pull together to get through these difficult times. Dustin will be missed, but never forgotten.”

A Facebook fundraiser has been started to help the wife of Parker and his children during this difficult time. To donate, click here.

The company also said it is offering a $5,000 reward for information leading to an arrest and conviction, according to News On 6.