FAYETTEVILLE, Ark. (KFSM) — Hog fans will be greeted to new security policies at Bud Walton Arena Tuesday (Nov. 5) night with the tip off the men’s Razorb... 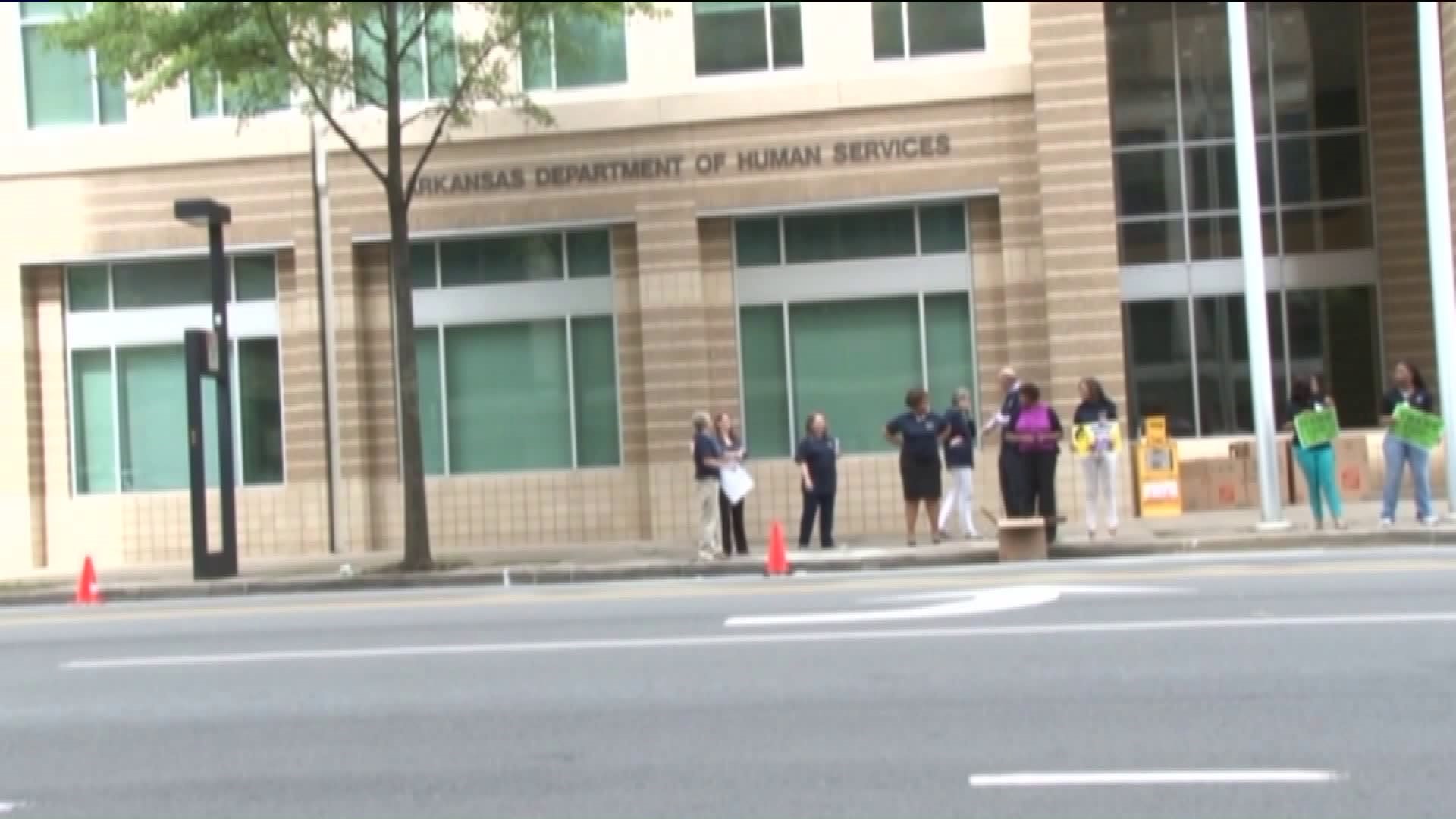 Razorback Athletics has implemented walk through metal detectors at all gates of Bud Walton Arena starting tonight. Attendees are not required to remove cell phones, keys, shoes, belts, wallets, coins, or hats before passing through.

Fans will pass through metal detector screenings before scanning their tickets for the game.

"We went through just fine. No stops at all. We went in pretty quick. Safety first."

People using the elevator located on the lobby level may scan their tickets at those locations.

"Certainly over the last few years, you're continuing to look at ways to enhance security as the world changes you're trying to stay in line with the best in practice and things around the country and around the SEC. And the SEC has gone more toward more security policies, metal detectors in the football stadiums at least by 2020. We're looking at all of our venues," Trainor said.

Another new addition to Bud Walton is alcohol sells like beer and wine. But, alcohol sells won't go into effect until the November 16 men's basketball game.

The clear bag policy is also still in effect. It's recommended that fans use their approved clear bag to carry all items into games.