Report: Republicans have tentatively settled on Jacksonville for GOP Convention

Jacksonville Mayor Lenny Curry has been an advocate for bringing the convention to the First Coast in August, saying the RNC would have major economic impact. 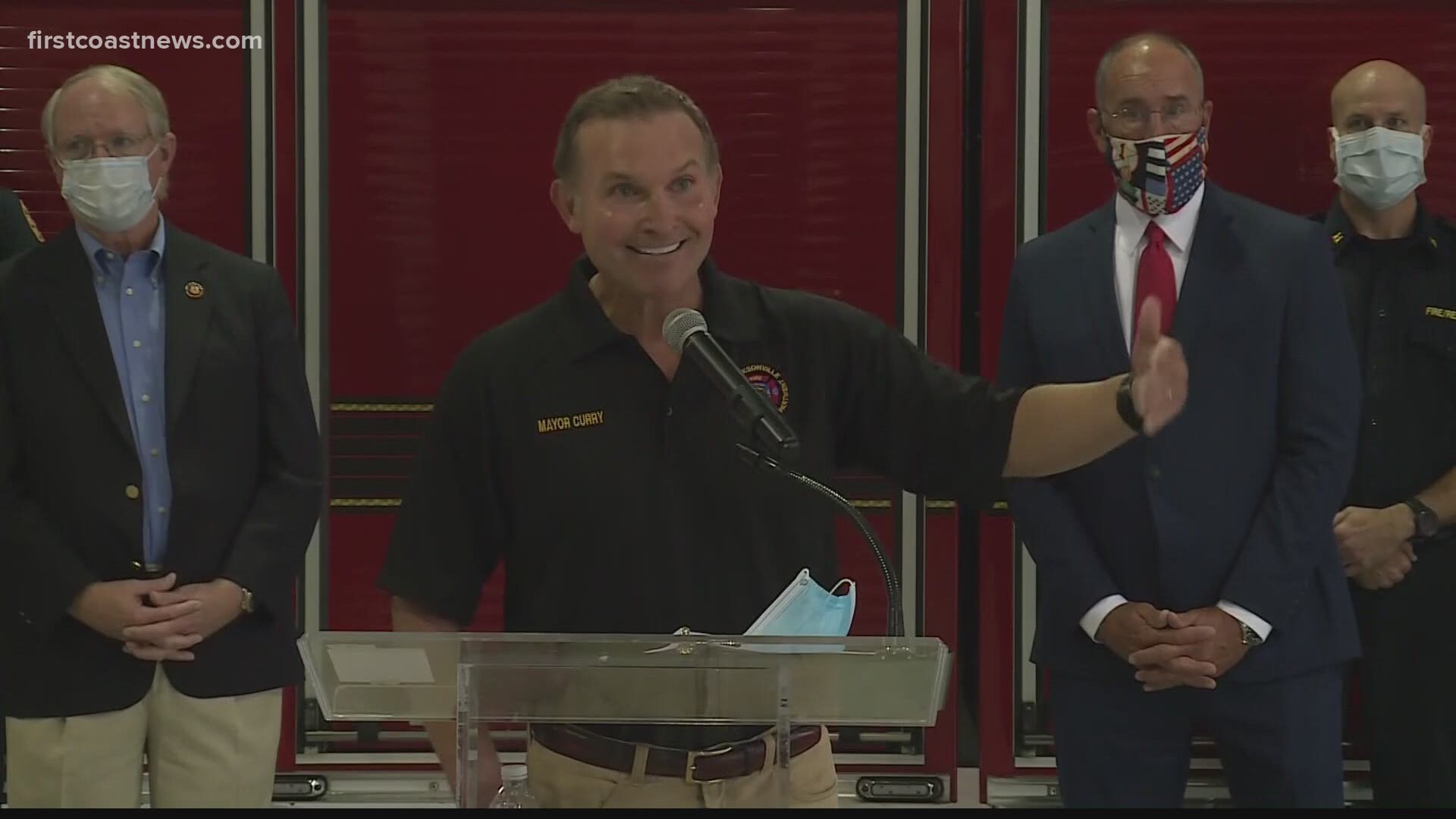 Republicans have tentatively settled on Jacksonville as the new destination for Republican National Convention (RNC), according to a report from the Washington Post.

The newspaper reports that this is according to three Republican officials that have briefed on the plans and that some party officials were in Jacksonville as recently as Monday to scope out the city and surrounding area.

“Several cities are still being considered, no final decision has been made," said an RNC spokesperson to First Coast News. "Convention officials are touring Phoenix, Savannah, Dallas, and Jacksonville this week, and we have been in conversations with several other potential locations.”

Last week, The New York Times' Maggie Haberman also reported that Republican officials are "zeroing in on Jacksonville" after President Trump announced he would be pulling the event out of Charlotte because the state of North Carolina will not guarantee the ability to host a full event due to COVID-19.

Jacksonville Mayor Lenny Curry has been an advocate for bringing the convention to the First Coast in August, saying the RNC would bring $100 million in economic impact.

Most events would likely be held in the 15,000 seat Vystar Veterans Memorial Arena, including President Trump's acceptance of the GOP nomination for president. The arena is smaller than the Spectrum Center in Charlotte, home of the NBA's Charlotte Hornets, where the convention was originally scheduled.

The Democratic National Convention is slated for Milwaukee, but the fate of that event is still up in the air.

RELATED: REPORT: Republicans could be zeroing in on Jacksonville for national convention