A report from a park ranger said the woman told him she climbed in the dark because she knew it was against the law and knew the park was closed. 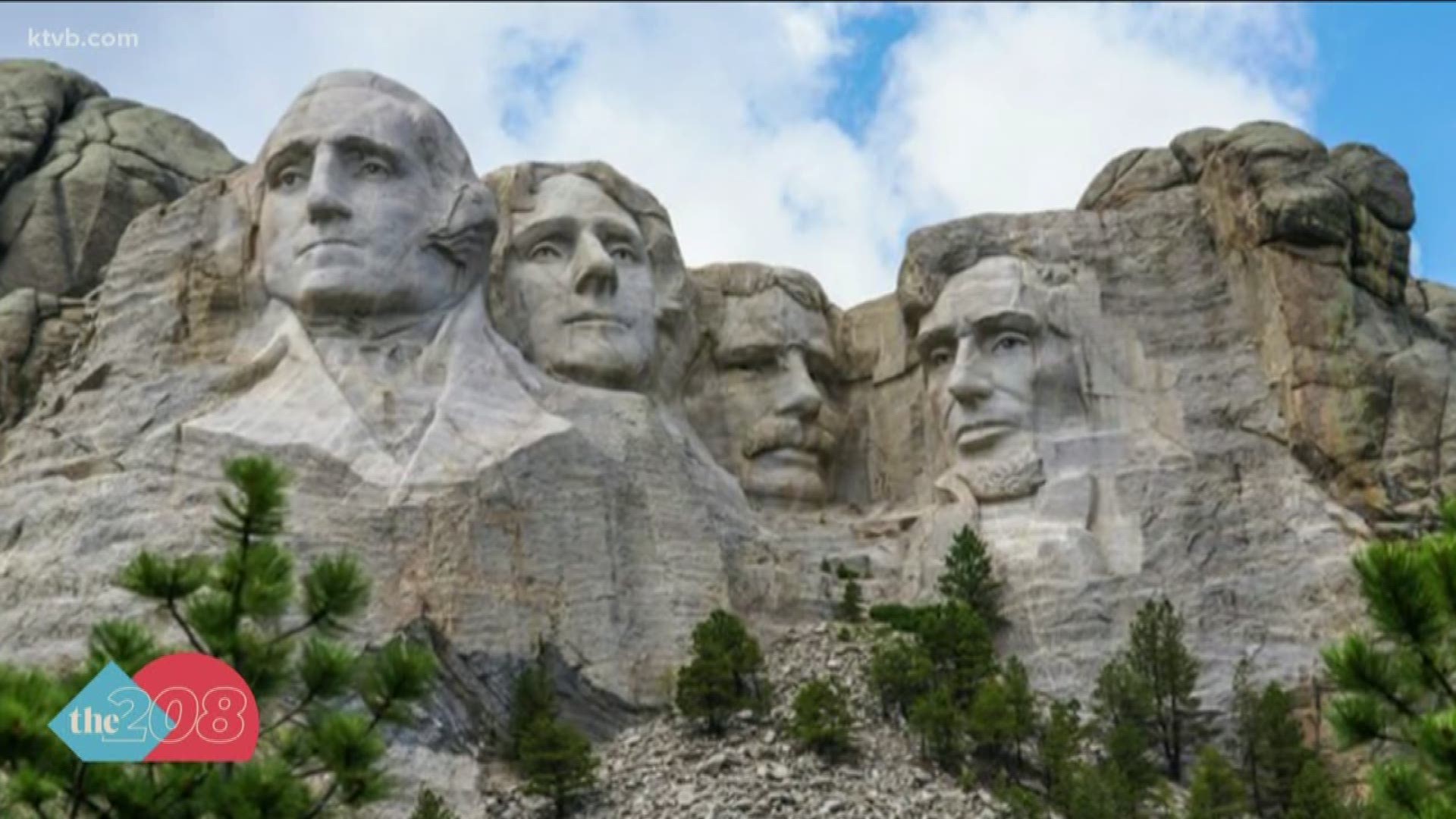 An Indiana woman has pleaded guilty to climbing Mount Rushmore, a federal violation.

Molly Venderley, 20, entered the plea at a hearing in federal court in Rapid City, South Dakota Monday. Two other misdemeanor charges were dropped as part of a plea deal.

Venderley, from Bloomington, Indiana, was fined $1,250 after entering her plea, the Rapid City Journal reported.

A report from a park ranger said Venderley told him she climbed in the dark Sunday because she knew it was against the law to scale the monument and knew the park was closed.

The ranger saw the woman's flashlight on a security camera and found she had made it to the base of George Washington's lapel.

Venderley was later taken to the Pennington County Jail while her car was towed.

Multiple signs at Mount Rushmore warn visitors that it’s illegal to climb the talus slope — the pile of broken rocks at the base of the monument — and the sculpture itself.

The monument, depicting the giant faces of four U.S. presidents, including Washington, Thomas Jefferson, Theodore Roosevelt and Abraham Lincoln, was completed in 1941.

Credit: AP
FILE - In this Sept. 11, 2002, file photo, the sun rises on Mt. Rushmore National Memorial near Keystone, S.D. as the flag is flown at half staff in honor of the first anniversary of the Sept. 11 terrorist attacks against the United States. President Donald Trump is planning to kick off Independence Day weekend in South Dakota with a show of patriotism _ fireworks popping, fighter jets thundering overhead and revelers crowding beneath a piece of classic Americana _ Mount Rushmore. (AP Photo/Laura Rauch, File)