Trump took to Twitter to threaten a veto of a $741 billion annual Pentagon authorization bill because it would rename military bases named after Confederate figures. 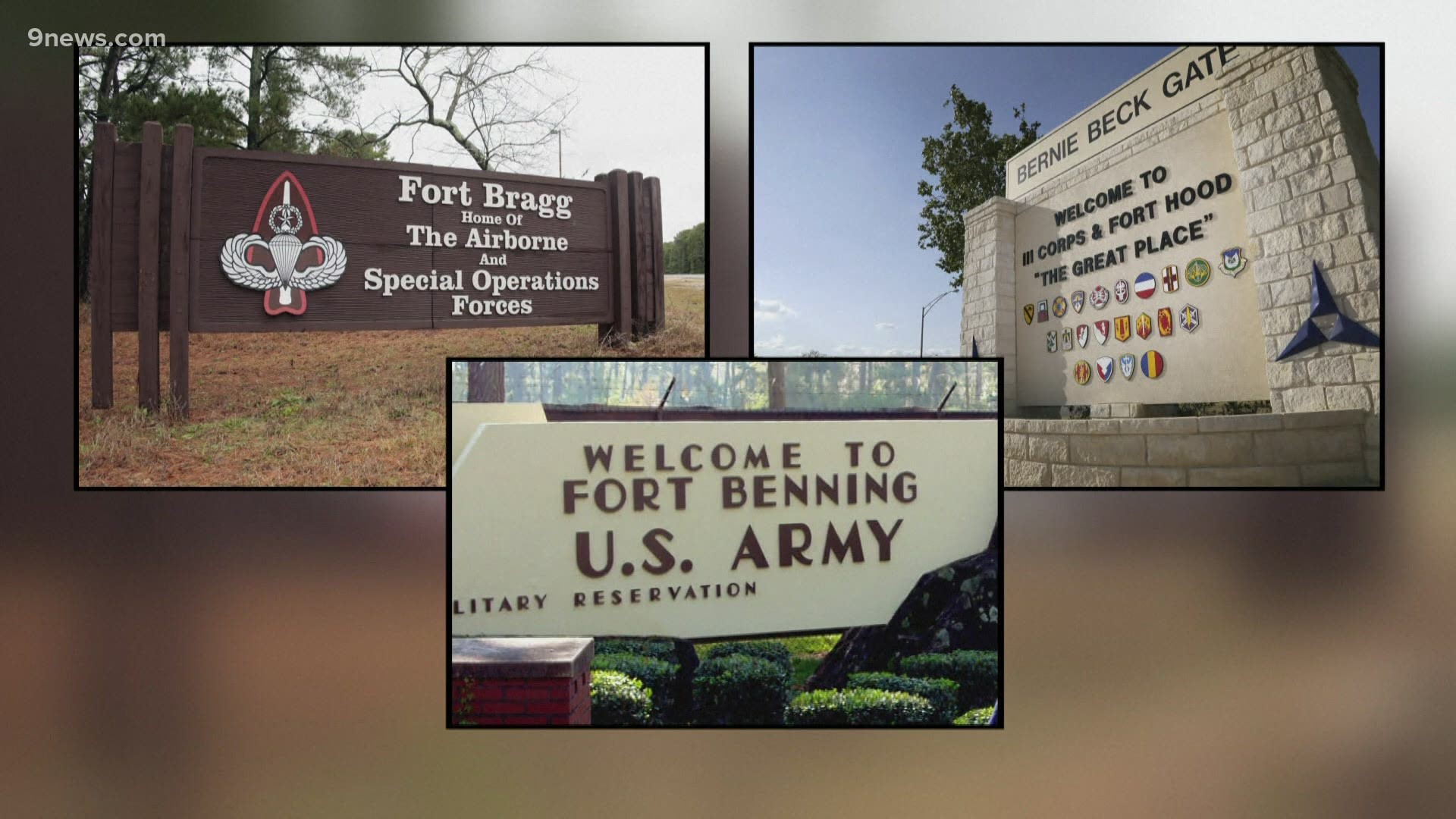 WASHINGTON — President Donald Trump is vowing to veto a massive defense bill to keep military bases such as Ft. Bragg named after Confederate officers, swimming against sentiment in his own party and imperiling a 3% pay raise for the troops.

Trump took to Twitter late Tuesday to threaten a veto of a $741 billion annual Pentagon authorization bill because it would require a host of military bases named after Confederate figures to be renamed within three years.

Trump rival Elizabeth Warren, D-Mass., won a bipartisan vote in a GOP-controlled panel to force the bases to be renamed and it's clear that opponents of the idea don't have the votes to remove it during floor debate.

“I will Veto the Defense Authorization Bill if the Elizabeth “Pocahontas” Warren (of all people!) Amendment, which will lead to the renaming (plus other bad things!) of Fort Bragg, Fort Robert E. Lee, and many other Military Bases from which we won Two World Wars, is in the Bill!" Trump wrote on Twitter.

Trump's threat comes as he is increasingly appealing to his core supporters as his troubled reelection campaign has fallen behind former Vice President Joe Biden in opinion polls.

“I dare President Trump to veto the bill over Confederate base naming. It’s in the bill. It has bipartisan support. It will stay in the bill," Schumer said.

The annual measure has passed every year for almost six decades and typically enjoys veto-proof support, though various controversies often mean that it does not pass until late in the year. Trump's salvo probably ensures that the issue won't come to a head until after the November election.

The Senate Armed Services Committee approved Warren's measure to force the bases to be renamed within three years by a voice vote last month. A commission would be set up to oversee the process.

Since the Senate's 45 Democrats and two Democratic-aligned Independents are behind the provision, GOP opponents of the idea would have to — at a minimum — summon 50 of the chamber's 53 Republicans to replace it if everyone votes and Vice President Mike Pence is available to break a tie. As a practical matter it would take 60 votes under filibuster rules.

That means that opponents of Warren’s provision like Sens. Tom Cotton, R-Ark., a top Trump acolyte, and Thom Tillis, R-N.C., face impossible odds during floor debate. The chamber is debating the bill now but won’t finish it until later this month.

“Instead of mandating the renaming of military bases, including Fort Bragg, we need a thoughtful and constructive process that includes the input of our military communities,” said Tillis.

Top Senate Republican Mitch McConnell of Kentucky says he won't fight the Warren amendments and that he is “OK" with whatever negotiators on the measure ultimately decide on the issue. That's a view generally shared by top House Republican Kevin McCarthy of California.

A Democratic-controlled House panel is holding a daylong drafting session Wednesday in which it is sure to address the topic. 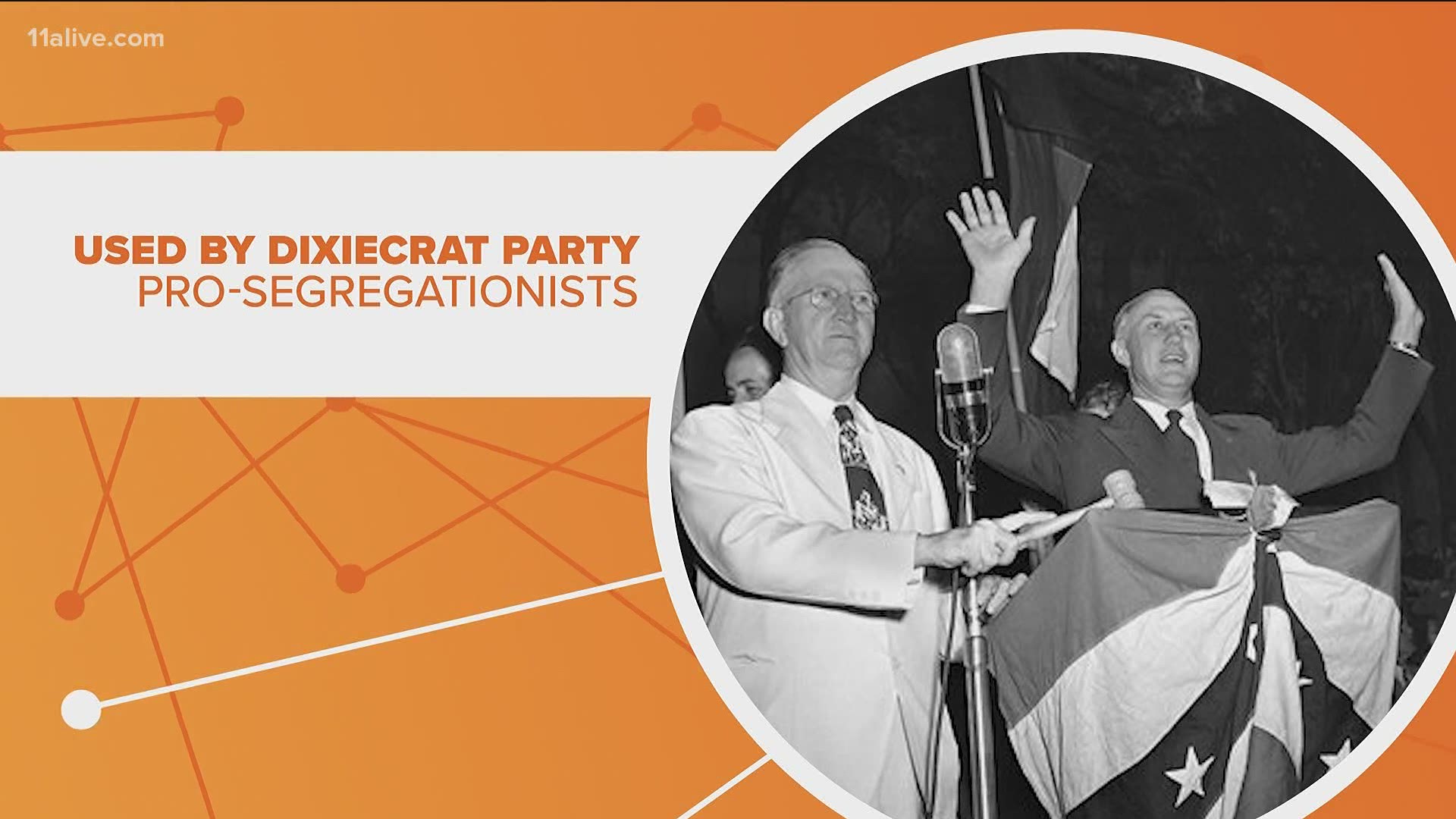