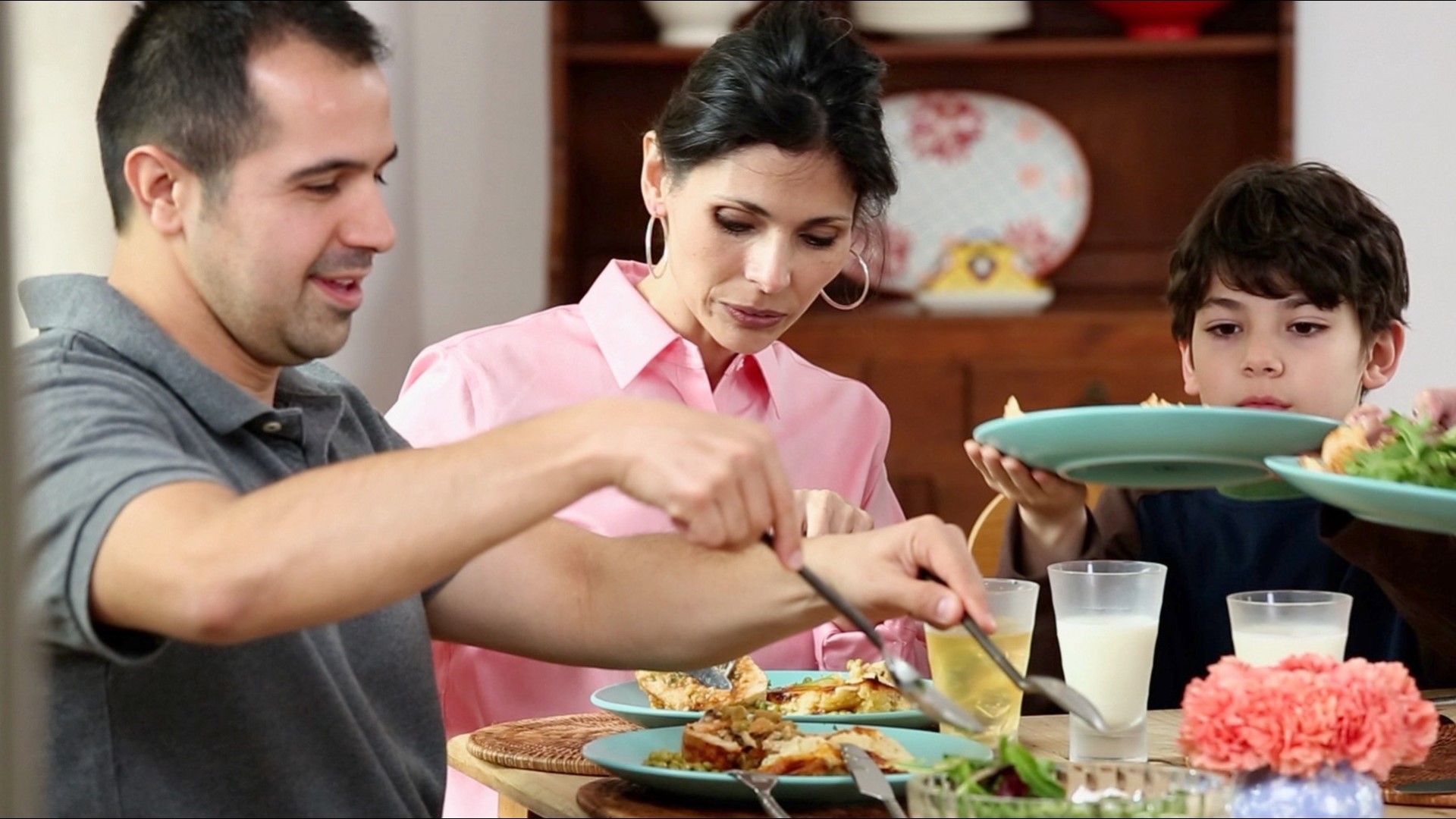 WASHINGTON — TIME on Wednesday released its full list of 100 most influential people of 2021 and plans to showcase the list with seven special, worldwide covers.

The 18th annual list of influential people includes 10 climate leaders, dozens of advocates, political leaders, 54 women and the youngest featured in the issues is 18-year-old Sunisa Lee. The oldest person in the 2021 issues is 78-year-old President Joe Biden.

"At TIME, we see the TIME100 as far more than a list," said TIME CEO and editor in chief Edward Felsenthal in a statement. "It is a community of leaders whose energy and commitment we hope inspires others to spring into action as well."

Credit: TIME
TIME reveals the 2021 TIME100, its annual list of the 100 most influential people in the world. The issue has 7 worldwide covers, each highlighting a member of the TIME100.

The list also features pairings where TIME magazine asked guest contributors to talk about the impact of each of the people featured on the list. Some include:

"I find reason for optimism... in our 18th annual TIME100 list of the world’s most influential people,"  Felsenthal added. "It features extraordinary leaders from around the world working to build a better future, from entertainers striving to make Hollywood more inclusive to activists fighting for sustainability and human rights….They are disrupters, fixers, doers, iconoclasts, problem solvers—people who in a year of crisis have leaped into the fray.”

For the second year in a row, TIME and ABC will air a television special about the list of 100 people on Monday, Sep. 20 starting at 10 p.m. ET. The special will offer an inside look at the pioneers, artists, leaders and icons comprising the 2021 list, along with special performances and surprise appearances.