USOPC: American hopefuls for Beijing Games must have vaccine

Team USA hopefuls will have to show proof of vaccination by Dec. 1. 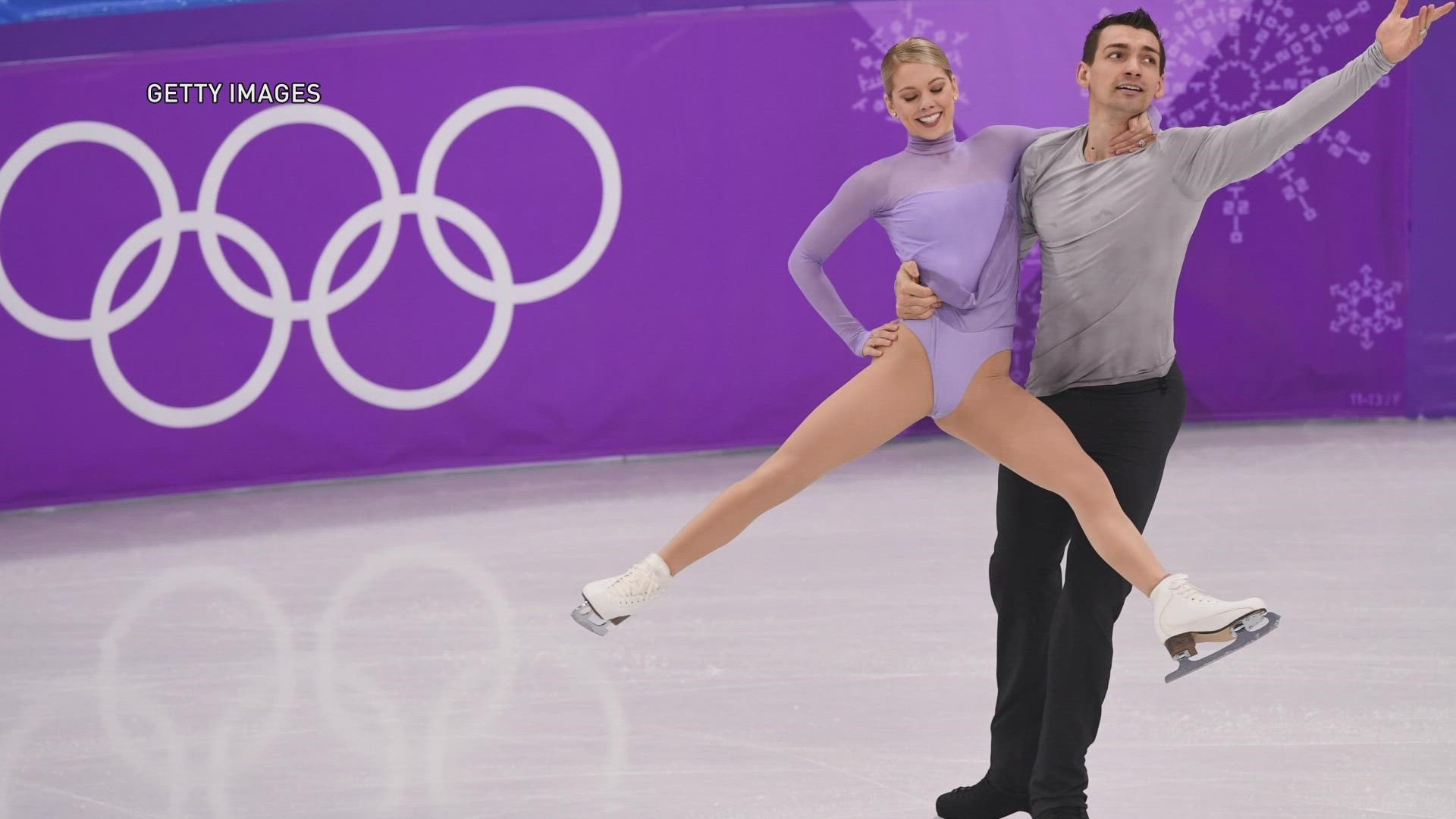 U.S. athletes trying to make the Winter Olympics will have to be fully vaccinated for COVID-19 under a groundbreaking new policy announced Wednesday by the U.S. Olympic and Paralympic Committee.

CEO Sarah Hirshland wrote in a letter obtained by The Associated Press that, starting Nov. 1, the USOPC will require staff, athletes and others utilizing training centers and other USOPC facilities to be vaccinated.

The requirement, she said, “will also apply to our full Team USA delegation at future Olympic and Paralympic Games.”

According to the team website, athletes will have to show proof of vaccination by Dec. 1. The U.S. is expected to send around 240 athletes to the Winter Olympics, though the mandate will impact hundreds more — anyone with hopes of making the final squad.

The International Olympic Committee has been encouraging vaccines but did not require them for athletes who competed in the Summer Olympics. With that guidance, most national Olympic committees, including the USOPC, followed suit by strongly recommending the vaccines but not requiring them. The IOC's first “Playbook,” a booklet offering health-related and other guidance for the Winter Games, is due out next month.

Earlier this year, around 83% of the more than 600 American athletes who qualified for Tokyo got the shots in time for the Summer Games, according to the USOPC's final count. The IOC estimated about 85% of all athletes in the Olympic village had been vaccinated.

There were some Americans, including golfer Bryson DeChambeau and swimmer Michael Andrew, who spoke openly about not receiving shots. DeChambeau ended up testing positive shortly before he was supposed to head to Japan and missed the games, while Andrew said he had contracted COVID-19 previously and didn't plan to get vaccinated.

In her letter, Hirshland said the USOPC had been hopeful that many COVID-19 restrictions would be lifted by the end of the Tokyo Games.

“The stark reality is that this pandemic is far from over,” she wrote. “This step will increase our ability to create a safe and productive environment for Team USA athletes and staff, and allow us to restore consistency in planning, preparation and service to athletes.”

Hirshland said there would be a process for athletes to apply for an exemption.

The USOPC policy veers from those at other American sports organizations, including the NFL and NBA, which don't have mandates. Neither does the NHL, though it has strict protocols for unvaccinated players, including stipulations that allow teams to suspend unvaccinated players if they miss games due to COVID-19 or travel restrictions related to the virus.

The NHL has an agreement to allow some of its players to compete in the Olympics.