Chief of teachers union is 'all in' on full fall reopening

If local unions heed the president of the American Federation of Teachers' call, it would be seen as a major stride in the effort to reopen schools. 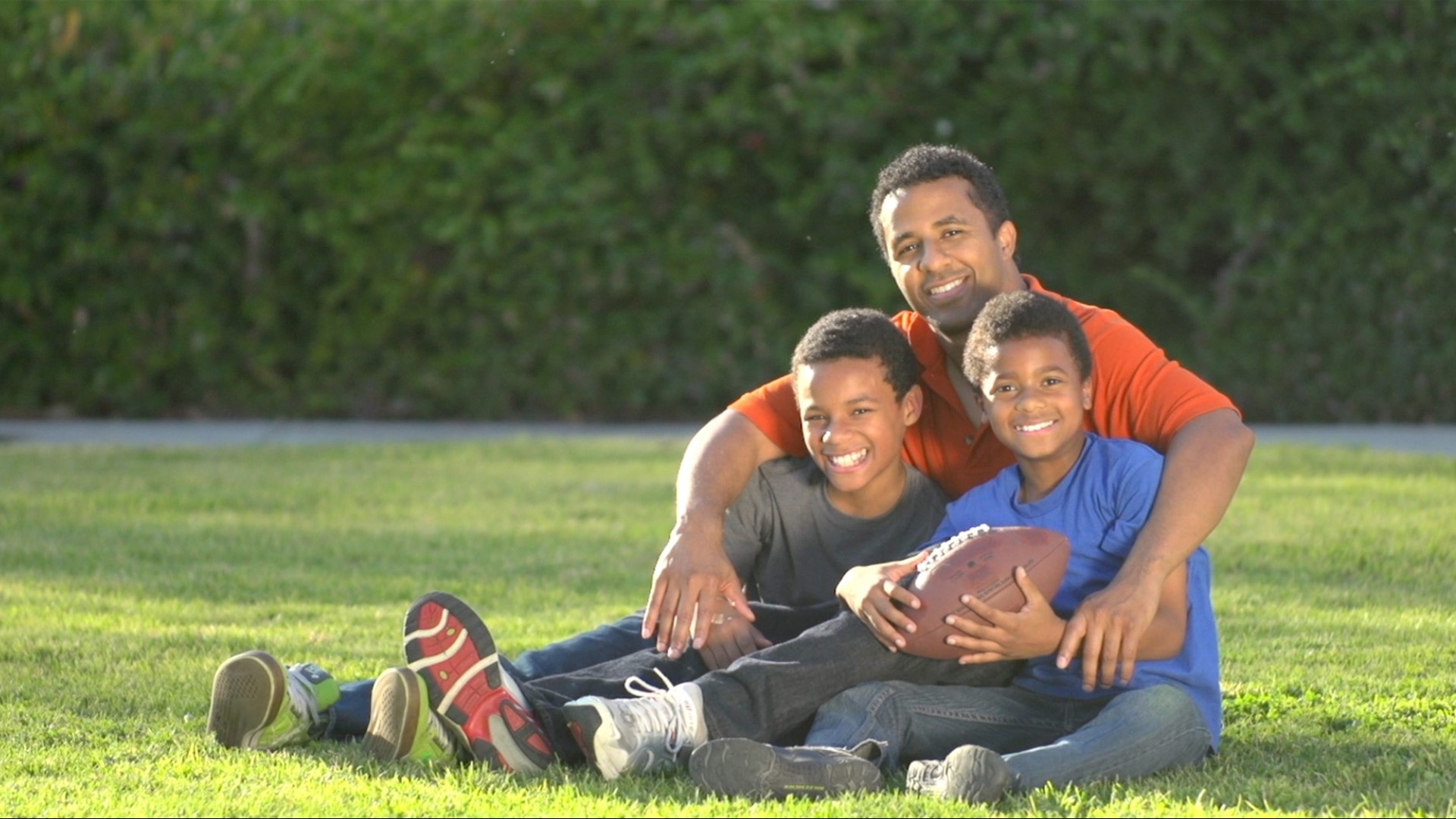 WASHINGTON — The president of the American Federation of Teachers called Thursday for a full return to in-person learning in the fall, saying the union is “all in” on bringing students back to the classroom.

In prepared remarks obtained by The Associated Press, Randi Weingarten says the wide availability of vaccines and a new infusion of federal education money have removed many obstacles that prevented schools from opening.

“Conditions have changed,” Weingarten says in remarks for an address on social media. “We can and we must reopen schools in the fall for in-person teaching, learning and support. And keep them open. Fully and safely, five days a week.”

If local unions heed her call, it would be seen as a major stride in the effort to reopen schools. Teachers unions have been blamed for slowing the process with demands for a variety of safety measures. Teachers in some districts have refused to return until ventilations systems are updated, virus tests are given and all teachers are vaccinated.

Weingarten said vaccines have been the decisive factor in her vision for a fall reopening. President Joe Biden in March ordered states to prioritize teachers in vaccination rollouts, and by the end of that month, federal health officials said 80% of school workers had been given their first shot.

“The fear that they will bring the virus home decreases the moment they get their shot,” Weingarten wrote. Surveys by the union find that 89% of its 1.7 million members have been fully vaccinated or want to be, she says in her remarks.

Still, Weingarten isn’t suggesting a quick return to the type of schooling students knew before the pandemic. Schools should continue with mask requirements, social distancing, contact tracing and other measures recommended by the Centers for Disease Control and Prevention, she writes.

“It’s not risk free,” Weingarten says. “But we can manage the threat by encouraging people to get vaccines and following guidance from the CDC.”

The union will continue to push for 3 feet of space between students in classrooms, which the CDC recommended in March after reducing it from 6 feet. Weingarten said schools should work over the summer to “find adequate space” to maintain smaller classes through next school year.

There’s a lot that we can do to return to schools, to recover from this pandemic, and reimagine public education to better serve our country’s students. I’m giving a speech on this tomorrow, and I’d love if you joined me to learn more. You can RSVP here: https://t.co/rLk6XZqTXG

A $1.9 trillion aid package that Biden signed in March included $123 billion to help schools reopen and recover from the pandemic. Weingarten, who endorsed Biden, wrote that his administration has been “fighting the pandemic with science, truth, transparency and, yes, money.”

“The United States will not be fully back until we are fully back in school. And my union is all in,” she says.

The CDC has been saying since February that schools can safely reopen with certain safety measures, but many of the nation’s largest districts have remained mostly or entirely online. The latest federal data found that, in March, 54% of public elementary and middle schools were offering five days a week of in-person instruction to all students.

Even in districts that have reopened, many students have opted to stay at home, including a disproportionate share of nonwhite students. Weingarten is suggesting that schools create committees of parents and teachers to tackle safety issues. That, along with continued safety measures, would help rebuild with families, Weingarten says.

The union is also coming out with a $5 million campaign to push for a fall reopening. The group said it will reach out to teachers, families and communities to highlight the value of getting all students back in the classroom. A local union in Pittsburgh plans to go door to door talking about safety measures in place in schools. Other local groups are helping operate vaccination clinics for students and families.