The justices rejected an appeal from four inmates who were convicted of killing children, and the executions mark the first of their kind since 2003. 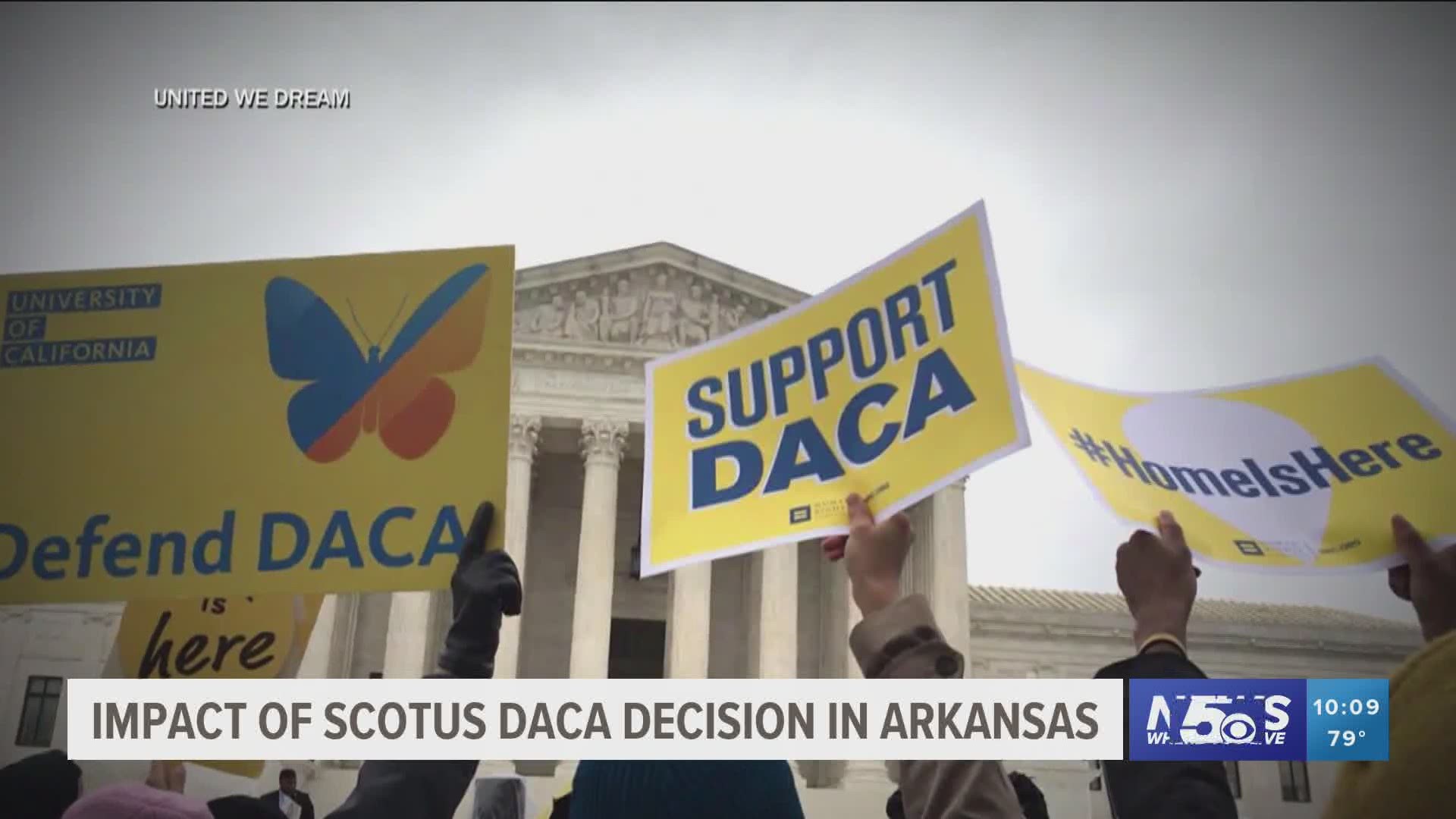 The Supreme Court on Monday refused to block the execution of four federal prison inmates who are scheduled to be put to death in July and August.

The executions would mark the first use of the death penalty on the federal level since 2003.

The justices rejected an appeal from four inmates who were convicted of killing children.

The court's action leaves no obstacles standing in the way of the executions, the first of which is scheduled for July 13.

The inmates are separately asking a federal judge in Washington to impose a new delay on their executions over other legal issues that have yet to be resolved.