Ryder Cup postponed until next year at Whistling Straits

The PGA Tour still hasn't allowed spectators at its events, and no other golf tournament is dependent on partisan cheering like the Ryder Cup. 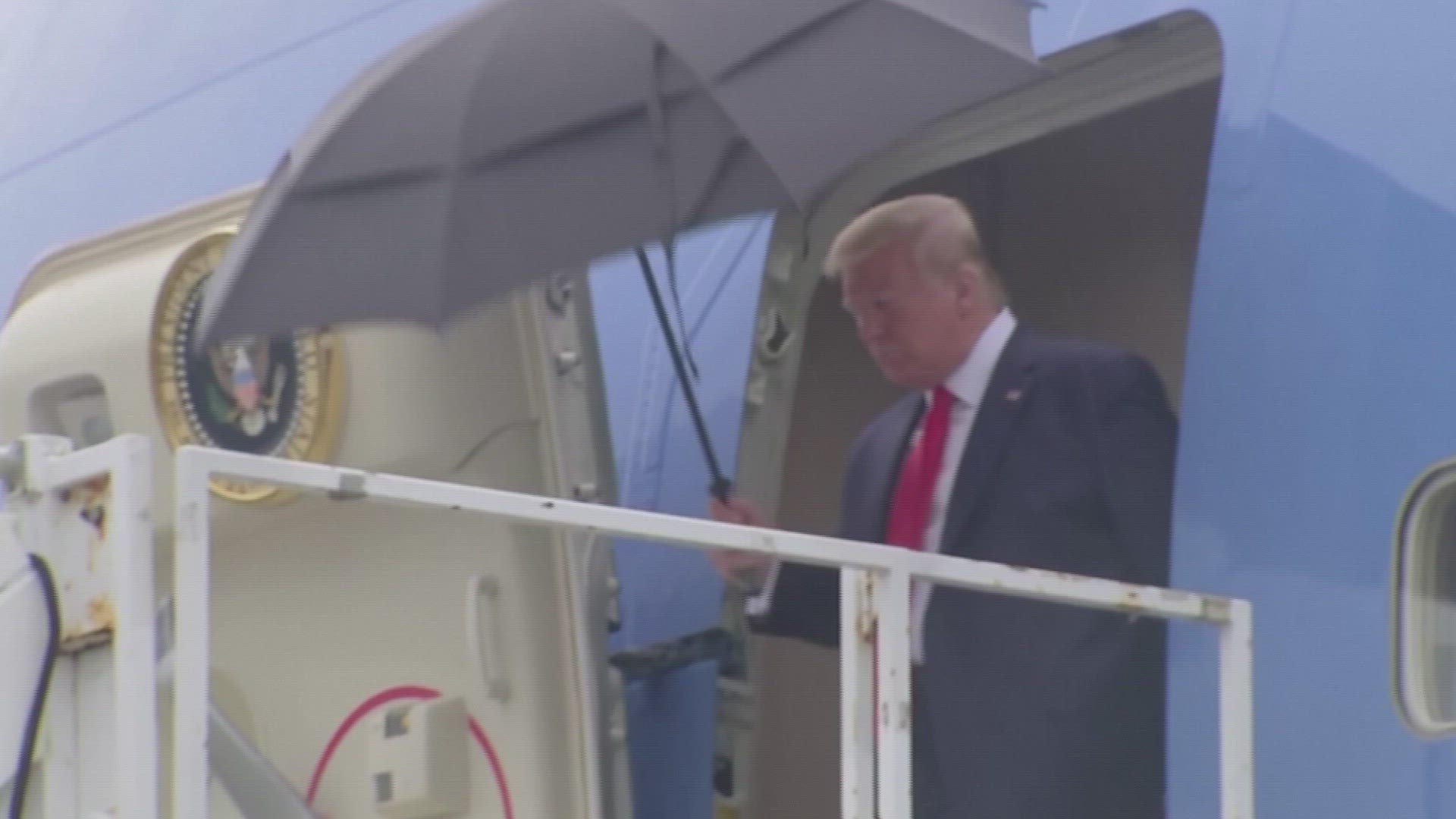 The Ryder Cup was postponed until 2021 in Wisconsin because of the COVID-19 pandemic that raised too much uncertainty whether the loudest event in golf could be played before spectators.

The announcement Wednesday was inevitable and had been in the works for weeks as the PGA of America, the European Tour and the PGA Tour tried to adjust with so many moving parts.

The Ryder Cup was scheduled for Sept. 25-27 at Whistling Straits, and because of a reconfigured golf schedule brought on by the pandemic, that would have been one week after the U.S. Open.

Now, the Ryder Cup will move to Sept. 24-26 in 2021. It's the second time in the last two decades the Ryder Cup was postponed. It was moved off the odd-numbered years in 2001 because of the Sept. 11 terrorist attacks.

"Unlike other major sporting events that are played in existing stadiums, we had to make a decision now about building facilities to host the 2020 Ryder Cup at Whistling Straits," PGA of America CEO Seth Waugh said. "It became clear that as of today, our medical experts and the public authorities in Wisconsin could not give us certainty that conducting an event responsibly with thousands of spectators in September would be possible. Given that uncertainty, we knew rescheduling was the right call.

"The spectators who support both the U.S. and European sides are what make the Ryder Cup such a unique and compelling event and playing without them was not a realistic option."

The PGA Tour was involved because the Presidents Cup — matches every other year between Americans and an International team from everywhere but Europe — was scheduled for 2021 at Quail Hollow Club in North Carolina.

While the Presidents Cup doesn't have the level of tradition or rivalry as the nearly century-old Ryder Cup, it was a corporate sellout for the PGA Tour. Voiding various vendor contracts figures to be costly for the PGA Tour in a year in which it already has spent millions helping support so many tournaments that were canceled by the shutdown.

The Ryder Cup is the main financial lifeline for the European Tour, and now it must wait until 2023 for the matches in Italy.

Pushing back the Ryder Cup puts it in the same year as the Solheim Cup for the second time. The Solheim Cup is at Inverness Club in Toledo, Ohio, and is scheduled to finish on Labor Day.

Credit: AP
FILE - In this file photo dated Thursday, March 12, 2020, Brooks Koepka hits from the ninth hole, during the first round of The Players Championship golf tournament in Ponte Vedra Beach, USA. (AP)

When the Ryder Cup was postponed because of the Sept. 11 terrorist attacks, that meant the Solheim Cup in Minnesota and the Ryder Cup in England were played in consecutive weeks in 2002.

LPGA Commissioner Mike Whan said in May that he wouldn't be bothered by the Ryder Cup going to 2021 as long as it didn't affect the Solheim dates.

"I think at this point, Solheim is strong enough to survive, whether it's a week or two before or after the Ryder Cup," Whan said at the time.

The Ryder Cup becomes the second big event to leave the golf calendar this year due to the pandemic. The British Open was canceled and will return to Royal St. George's in 2021. The other majors have been rearranged, with the PGA Championship Aug. 6-9 at Harding Park in San Francisco with no spectators.