Rockets strike near US base in Iraq, killing 1, wounding 8

One civilian contractor with the coalition was killed and five others wounded. One U.S. service member was also wounded. 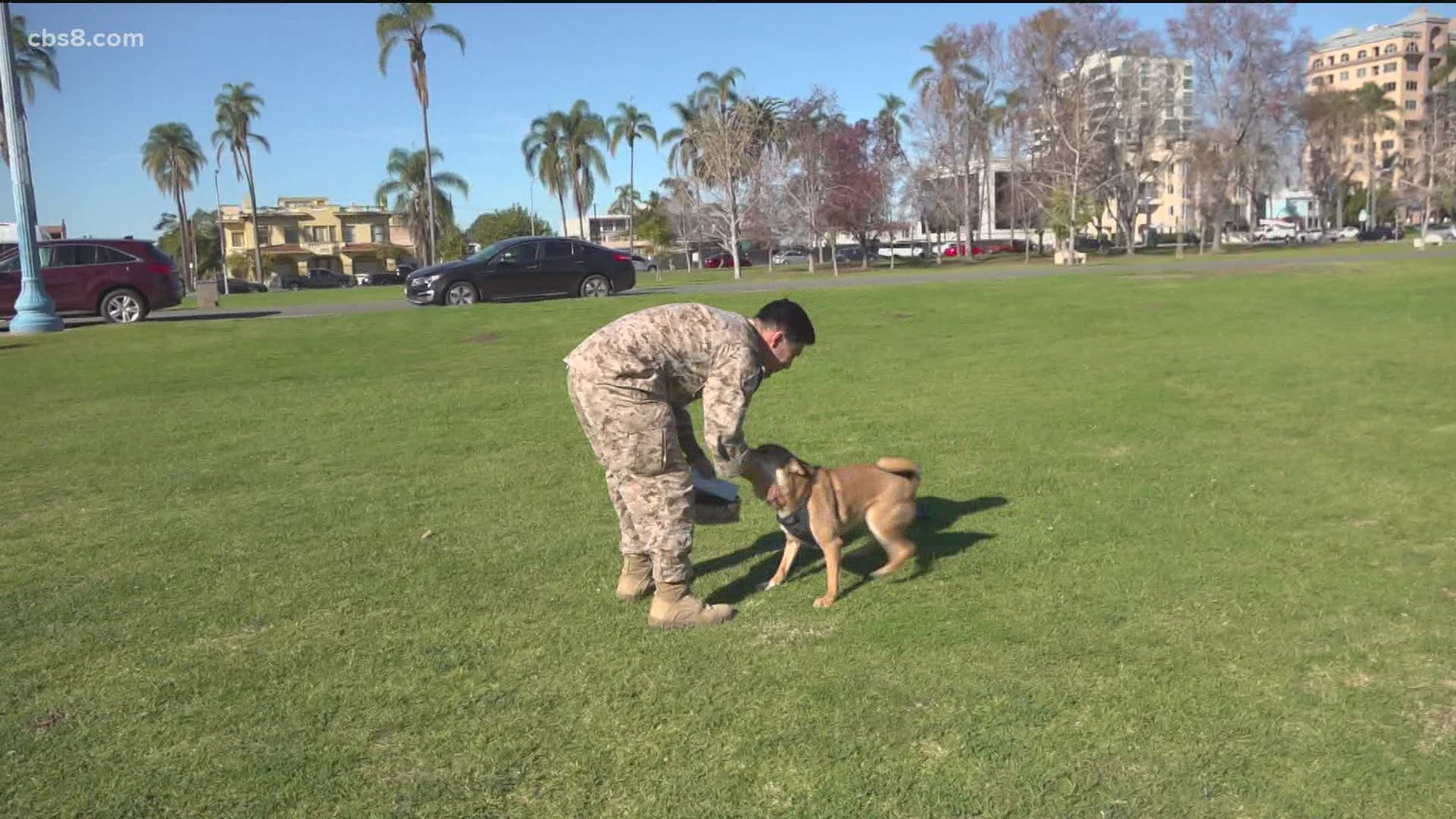 BAGHDAD, Iraq — Rockets struck outside an airport near where U.S. forces are based in northern Iraq late Monday, killing one U.S.-led coalition contractor and wounding at least eight other people, Iraqi security and coalition officials said, sparking fears of new hostilities.

At least three rockets hit areas between the civilian Irbil international airport in the semi-autonomous Kurdish-run region and the nearby base hosting U.S. troops at 9:30 p.m. No one immediately claimed responsibility.

One civilian contractor with the coalition was killed and five others wounded, coalition spokesman U.S. Army Col. Wayne Marotto said. One U.S. service member was wounded, he said. He did not reveal the nationality of the dead contractor and said this was under investigation.

At least two civilians were also wounded and the rockets damaged cars and other property, security officials said, without providing more details. A statement from Kurdistan's Interior Ministry said “several people” had been injured based on a preliminary investigation. The rockets were launched from an area south of Irbil near the border with Kirkuk province and fell on some residential areas close to the airport.

The officials spoke on condition of anonymity in line with regulations.

Iraqi President Barham Saleh condemned the attack, saying in a statement posted online that it marked a “dangerous escalation.”

Kurdish authorities cautioned Irbil residents to stay away from targeted areas and remain in their homes.

RELATED: Biden will try to close Guantanamo after 'robust' review

In a later statement, a little-known Shiite militant group calling itself the Guardians of Blood Brigade claimed responsibility for the attack. It claimed firing 24 rockets that avoided the airport's defenses, specifically naming an automatic machine gun known as a C-RAM that protects American installations in Iraq.

“The American occupation will not be safe from our strikes in any inch of the homeland, even in Kurdistan, where we promise we will carry out other qualitative operations,” the claim said, according to the SITE Intelligence Group.

U.S. Secretary of State Antony Blinken said the U.S. was pledging its support for investigating the attack and holding accountable those who were responsible.

“We express our condolences to the loved ones of the civilian contractor killed in this attack, and to the innocent Iraqi people and their families who are suffering these ruthless acts of violence,” he said in a statement.

Attacks targeting Irbil airport are rare, with Monday's rockets the first to strike the area in five months.

On Sept. 30, when six rockets hit near the airport, Kurdish authorities said they had been launched from a pickup truck in the nearby town of Bartella in Ninevah province, which falls under federal government control. Kurdish authorities had blamed Shiite militia groups.

Hoshiyar Zebari, a politburo member of the Kurdistan Democratic Party, said security officials were investigating the source of the attack. “There will be consequences against the culprits. This aggression will not stand,” he tweeted.

Rocket attacks have frequently target the U.S. presence in Baghdad, including the U.S. Embassy, as well as convoys ferrying materials for the U.S.-led coalition.

Trump had said the death of a U.S. contractor would be a red line and provoke U.S. escalation in Iraq. The December 2019 killing of a U.S. civilian contractor in a rocket attack in Kirkuk sparked a tit-for-tat fight on Iraqi soil that brought the country to the brink of a proxy war.

U.S. forces have been significantly reduced in Iraq to 2,500 personnel and no longer partake in combat missions with Iraqi forces in ongoing operations against the Islamic State group.