During an appearance on 'The Late, Late Show,' Prince Harry said he decided to step away from his royal duties to protect his wife and son and his mental health. 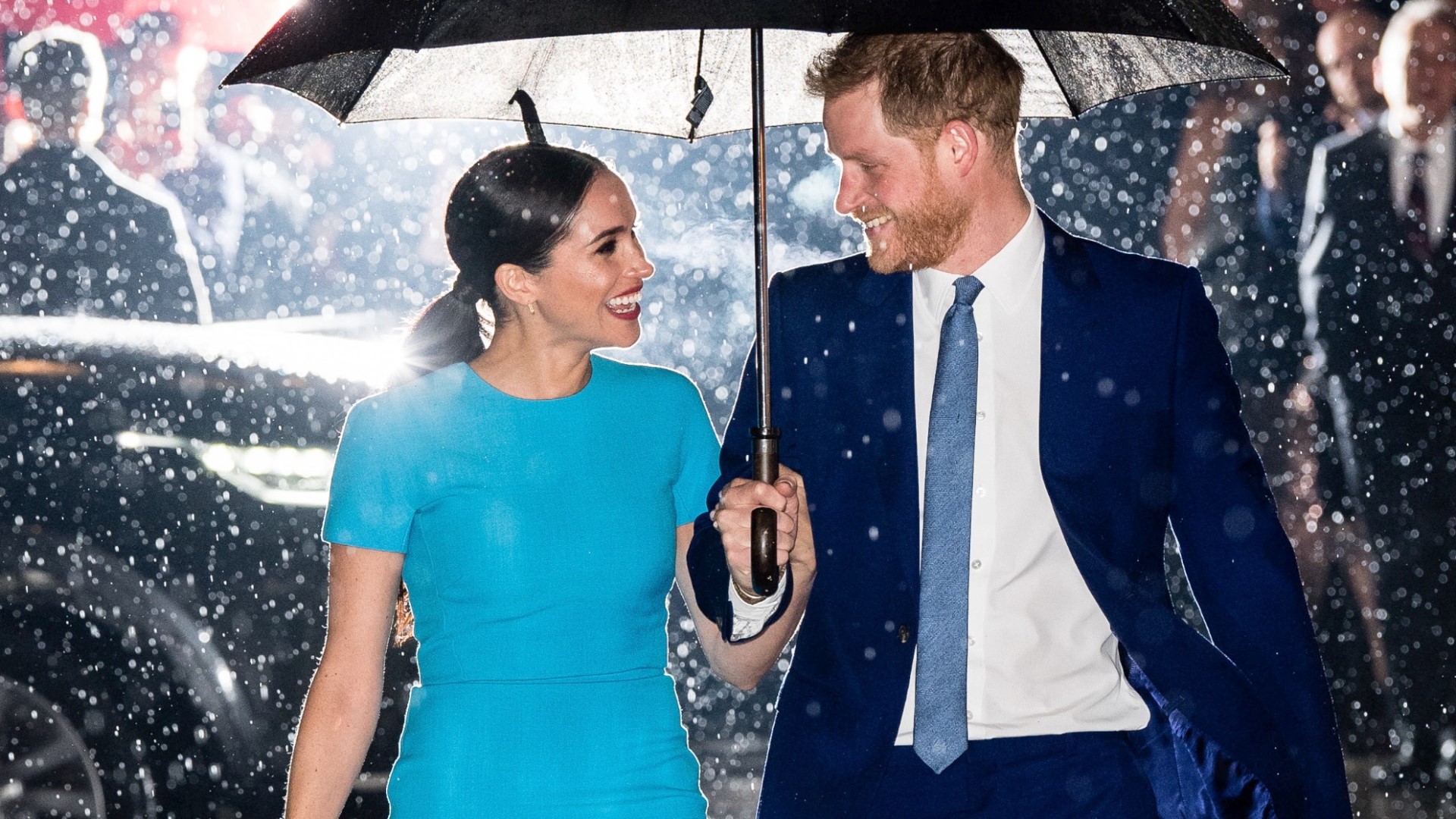 LONDON, UK — Prince Harry, who decamped from England to Southern California last year, rapped the theme song to the 1990s sitcom “The Fresh Prince of Bel-Air” during a late-night talk show interview in which he said he didn’t walk away from his royal duties.

During an appearance on the CBS television network’s “The Late, Late Show with James Corden” that aired early Friday, Harry said he decided to step away from his work as a front-line member of the royal family to protect his wife and son and his mental health.

“It was stepping back rather than stepping down,” he told Corden. “It was a really difficult environment, which I think a lot of people saw, so I did what any father or husband would do and thought, ‘How do I get my family out of here?’ But we never walked away, and as far as I’m concerned, whatever decisions are made on that side, I will never walk away.”

The appearance marked Harry’s first interview since his grandmother, Queen Elizabeth II, stripped the prince and his wife, the former actress Meghan Markle, of their remaining royal duties earlier this month. Corden’s coup trumped Oprah Winfrey, whose interview with the couple is scheduled to air March 7.

During the segment, Corden and the prince tour Southern California on an open top bus, at one point arriving outside the mansion where the opening sequence of Will Smith’s “Fresh Prince” was filmed.

“Now this is the story, all about how, my life got flipped, turned upside down, now take a minute,” Harry raps before turning to Corden for help.

“And sit right there, I’ll tell you how I became the prince of town called…,” Corden chimes in.