Bubba Wallace responds after FBI says noose found in stall there as early as Oct. 2019

An employee for Wood Brothers Racing notified the racing group Monday, after he recalled seeing a 'tied handle' in the garage last fall. 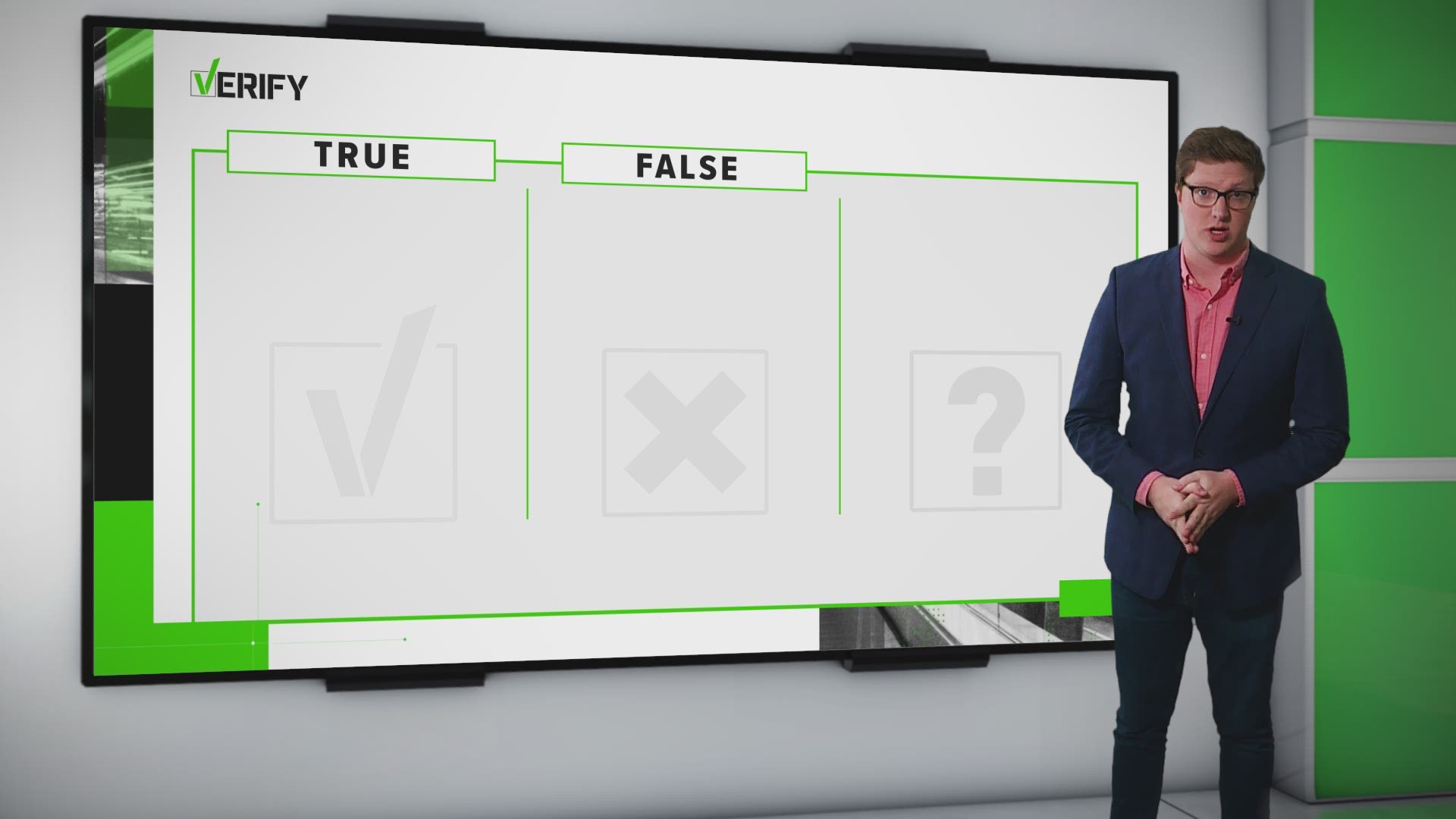 The noose found in the garage stall of NASCAR's only Black driver, Bubba Wallace, had been there since as early as October 2019, the FBI announced Tuesday evening.

U.S. Attorney Jay Town and FBI Special Agent in Charge Johnnie Sharp said the FBI used video to verify the noose had been hanging from the garage door in stall number 4 at Talladega Superspeedway for several months. Wallace's team was only assigned that specific stall last week and authorities said nobody could have known that would be the case.

NASCAR said it was the lone garage stall with a pull down rope that resembled a noose.

The FBI said it has decided not to pursue any charges after reviewing all of the facts in the case so far.

Wallace successfully pushed NASCAR two weeks ago to ban the Confederate flag at all its tracks and events and has become an activist for the sport during a push for racial equality.

NASCAR has defended its reaction and insisted it would call the FBI again. A defiant Wallace said there is no confusion and the rope had been fashioned into a noose.

Wallace never saw the rope. He said NASCAR President Steve Phelps came to see him Sunday night at the track with “tears running down his face.”

He added that he's 'pissed' that the public is now questioning his integrity.

"I'm mad because people are trying to test my character and the person that I am and my integrity," he added.

Credit: AP
Driver Bubba Wallace takes a selfie with himself and other drivers that pushed his car to the front in the pits of the Talladega Superspeedway prior to the start of the NASCAR Cup Series auto race.

On Tuesday, Phelps told reporters, “we are continuing our portion of the investigation to try and determine why there was a rope fashioned into a noose.”

NASCAR announced late Sunday the noose had been discovered and the industry rallied around Wallace. All 39 of his rival drivers and their crews helped push Wallace's car to the front of pit road before the national anthem and stood behind him in solidarity.

"We appreciate the FBI’s quick and thorough investigation and are thankful to learn that this was not an intentional, racist act against Bubba," NASCAR said in a statement. "We remain steadfast in our commitment to providing a welcoming and inclusive environment for all who love racing.”

"We immediately alerted NASCAR and have assisted the investigation in every way possible," Wood Brothers Racing said in a statement.

RELATED: Noose found hanging from a tree at Sonoma Raceway

The stock car series was left angered what was seen at the time as a racist act that came less than two weeks after NASCAR banned the Confederate flag at tracks at Wallace’s urging.

NASCAR vowed to permanently bar the person responsible, but at that time the FBI investigation was in its early stages.