The University of Nebraska system president may have just spilled the beans on an announcement about the start of Big Ten football. 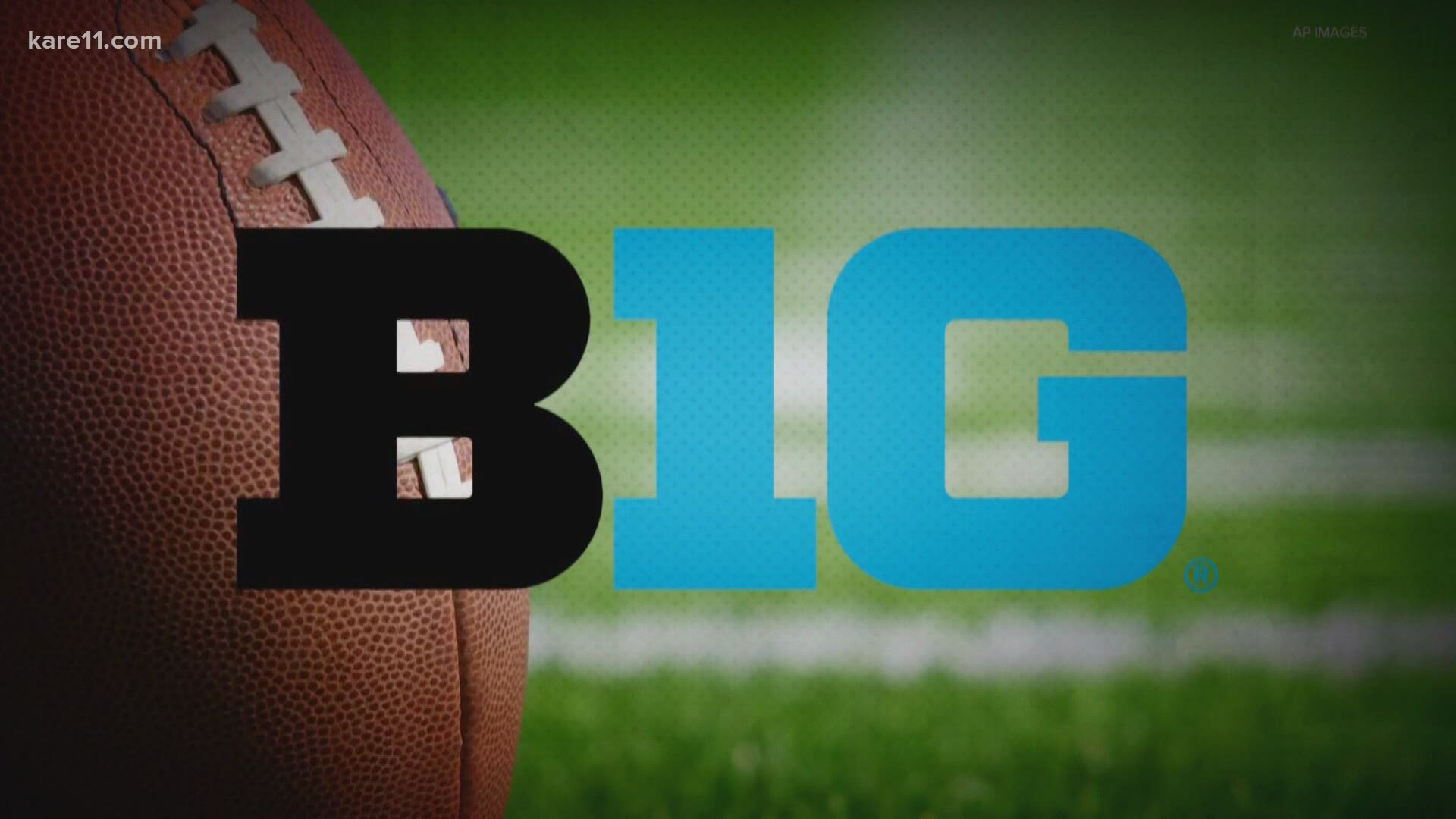 Before a news conference Tuesday morning, University of Nebraska system president Ted Carter was caught on a hot mic saying an announcement about a possible fall football season for the Big Ten would be coming later Tuesday.

"We're getting ready to announce the Huskers and Big Ten football tonight," Carter told Bob Hinson, director of the National Strategic Research Institute, according to a video posted by KETV in Omaha, Nebraska.

Asked later on about the comments, Carter claimed what was caught on the mic was taken out of context.

"I think that was picked up a little out of context," Carter told KLKN television. "All I said is there's work going on and we remain cautiously optimistic, like everybody else, that we'll get to discovering when it's safe to play."

According to the Associated Press, the Big Ten presidents were presented a comprehensive plan Sunday to conduct a fall football season, but a final decision had yet to be made. If they act quickly Big Ten football could kickoff as soon as the weekend of Oct. 17.

RELATED: Will Big Ten Football announce a return for 2020? The latest

RELATED: A fall return for BigTen football? Here's what we know, and what's at stake

Carter is not one of the 14 presidents and chancellors who will vote on the decision of whether to begin a football season, ESPN noted.

The conference postponed its entire fall sports season on Aug. 11 because of COVID-19 concerns and how football could be played safely. The emergence of daily rapid-response COVID-19 testing, not available when university leaders decided to pull the plug on the season looms large.