Ander Christensen decided to speak at a local city council meeting about a subject he's passionate about. The topic? Renaming boneless chicken wings. 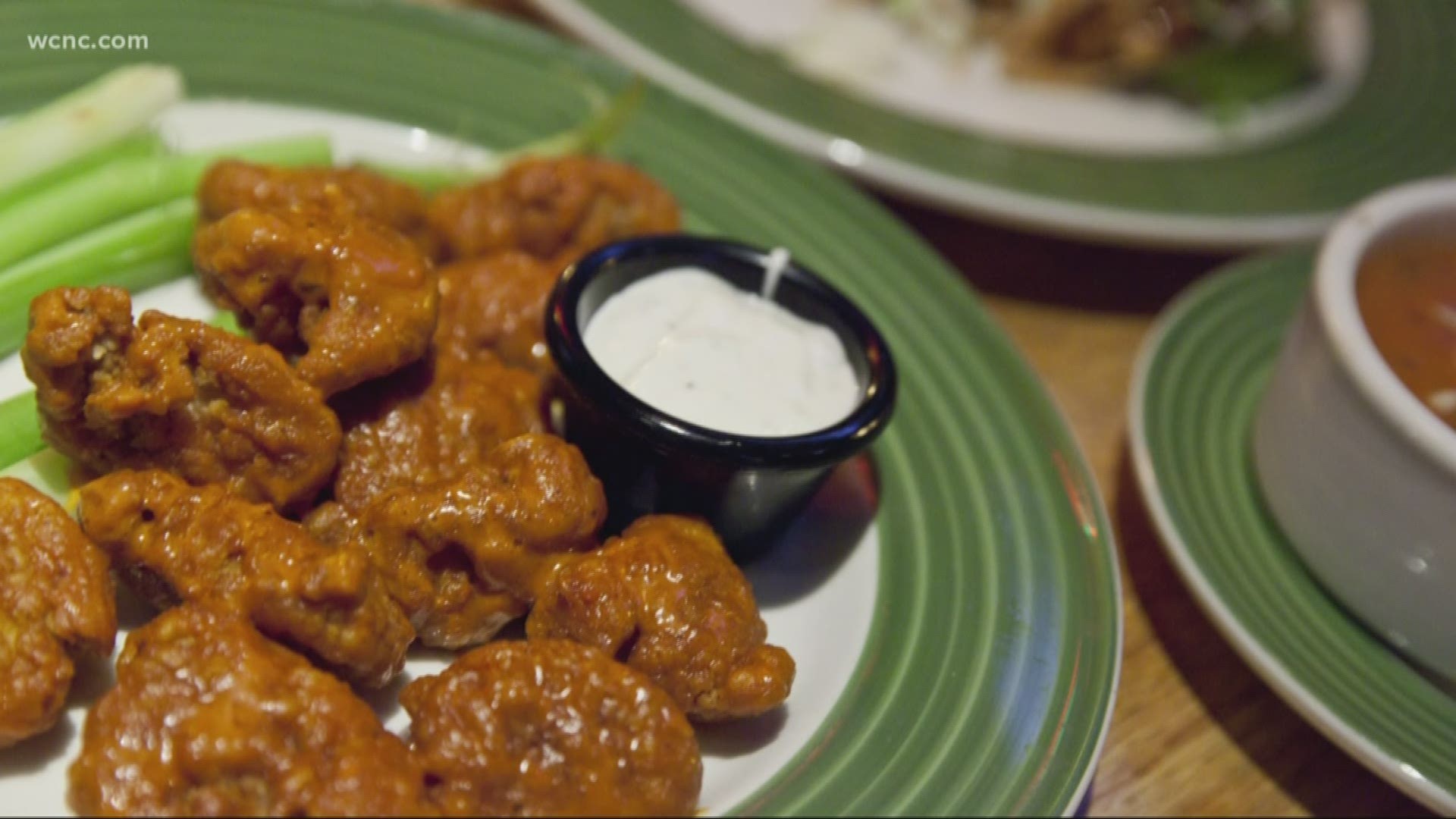 A Nebraska man is getting some national attention after a passionate speech urging his local city council to consider renaming boneless chicken wings.

Ander Christensen brought his strong opinion to a Lincoln, Nebraska, city council meeting on Aug. 31, according to USA Today, raising his concerns during the public comments.

“Lincoln has the opportunity to be a social leader in this country. We have been casually ignoring a problem that has gotten so out of control that our children are throwing around names and words without even understanding their true meaning, treating things as though they’re normal,” he said. “I’m talking about boneless chicken wings."

He proposed that the city remove the name from menus "and from our hearts."

A few residents at the meeting could be heard laughing during the testimony.

Christensen told KOLN that given everything the world is going through with COVID-19, he wanted to bring up a light-hearted issue to make people laugh. Though it's a topic he says he's very passionate about.

Christensen made a few arguments, including that boneless chicken wings do not actually come from the wing of a chicken. He argued that they're just chicken tenders.

"We would be disgusted if a butcher was mislabeling their cuts of meat, but then we go around pretending as though the breast of a chicken is its wing," he added. "I don't go to order boneless tacos. I don’t go and order boneless club sandwiches..."

His final argument highlighted how children need to be raised better.

"Our children are raised being afraid of having bones attached to their meat. That’s where meat comes from. It grows on bones. We need to teach them that the wing of a chicken is from a chicken, and it’s delicious,” he said.

"I knew whatever he was going to say was going to be interesting to say the least,” Roy told KOLN. “The thing I like most about it is he did the whole thing with a straight face.”

Ander Christensen continued his push to rename the popular appetizer to social media and tweeted, "A storm is brewing. The Lincoln City Council has yet to make a public statement but they can see the writing on the wall."

He also asked for suggestions of the best wings.

I'm looking for the best wings. Please send me your suggestions
Saucynugsforpresident@gmail.com

The speech has also gotten the attention of some national brands, including Buffalo Wild Wings that accused Ander of "Wing Slander."