The NCAA expects to finalize a plan that will allow for up to 12 unpadded, slow-speed practices, during the 14 days before the typical preseason begins in August. 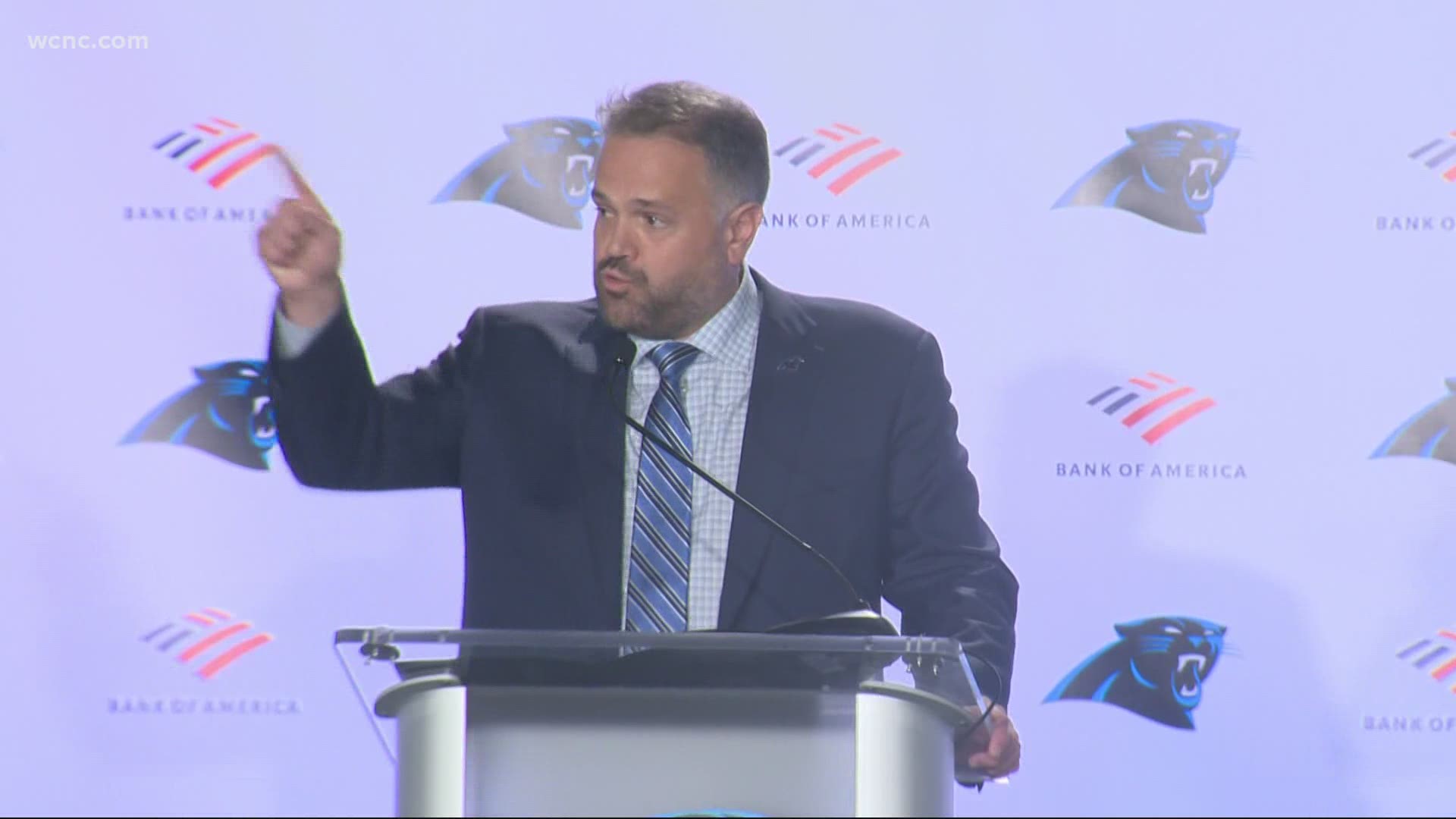 After the pandemic wiped out spring practice for most major college football teams, an NCAA plan to extend the preseason by two weeks could help coaches and players make up for the lost time.

The NCAA's football oversight committee expects to finalize a plan on Thursday to allow teams to conduct up to 12 unpadded, slow-speed practices, also know as walk-throughs, during the 14 days before the typical preseason begins in August.

Teams will be permitted up to 20 hours per week of what the NCAA calls countable athletically related activities during those extra two weeks, leading into a normal 29-day preseason practice schedule. The walk-throughs will be part of those 20 hours per week, along with weight training, conditioning, film study and meetings. Players will not be permitted to wear pads or helmets during walk-throughs, which cannot exceed one hour per day.

Notre Dame coach Brian Kelly said the extra time on the field with a ball will be valuable for teaching schemes, but not necessarily for assessing player development.

“That going to be all the install that you didn't get in in the spring is really going to take place during that period of time,” Kelly said Tuesday. “They won't be an opportunity to see skills on display.”

The football oversight committee has been circulating its proposed schedule to NCAA members as a way to encourage feedback. West Virginia athletic director Shane Lyons said he doesn't expect much to change before it is taken to the Division I Council for approval next week. The council meets June 17.

“I think there's been a lot of collaboration among the conferences,” Lyons said.

Schools have started this week bringing their football players back to campus for voluntary workouts — mostly weight training and conditioning — in team facilities. Players are being tested and screened for COVID-19 and will continue to be monitored for the coronavirus.

Under the oversight committee's plan, this period of voluntary activities would run until about July 12, depending on the exact date of a team's opening game.

That will be followed by two weeks of summer access, which usually happens earlier in the year. During that time, coaches can require up to eight hours per week of weight training, conditioning and film study. Lyons said if any tweaks are made to the plan before it goes to the council they would likely be made to this two-week period.

Around July 24, the meetings and walk-throughs can begin. Then 29 days before a team's first game — Aug. 7 if the opener is Sept. 5 — the usual preseason practice period starts.

Lyons said teams will be required to complete at least the four weeks of standard preseason before playing a game.

There has been concern among NCAA officials and athletic administrators that some schools will not be able to start their preseason work soon enough to begin their seasons on time because of restrictions put in place by state and local authorities to fight the coronavirus.

Those fears seem to be easing now.

“It all gives us a little bit of relief knowing the campuses are starting to reopen and these student-athletes are back working out on campus,” Lyons said.

What will practice look like during a pandemic? The oversight committee won't be in charge of those details. Those decisions will be made at the school level, guided by local health officials, but medical experts at the conference and NCAA level are also expected to provide guidance.

Todd Berry, executive director for the American Football Coaches Association, said he would expect some coaches to segment their teams, holding multiple practices per day.

RELATED: Nick Camino Commentary: MLB sadly reminding us where fans stand on their list of importance

Berry said when he was coaching he would use this approach to give players more repetitions and individual attention. Now it could be used to limit exposure just in case a player contracts the virus.

Tulane team physician Greg Stewart, who is heading the American Athletic Conference's COVID-19 advisory panel, said the hope is testing and screening of the players for the coronavirus will go well enough that players won't need to use face coverings during practice.

“But the coaches and staffs would all wear N-95 masks,” Stewart said, referring to the highly protective masks often used by healthcare workers.

If facing coverings are needed for players, Stewart said neck gaiters — stretchy scarves made of lightweight, breathable material — could be the way teams go.

“If the group is spread out and socially distanced and they're running and doing stuff like that, they don't need to have that on,” Stewart said. “But they'd wear it around their neck. And when they come up as a group, then they pull it up and cover their mouth and nose up with it.”