Friday is dedicated to redheads around the U.S. Did you know how the day got started? Or why you can have a red beard, but brown hair? 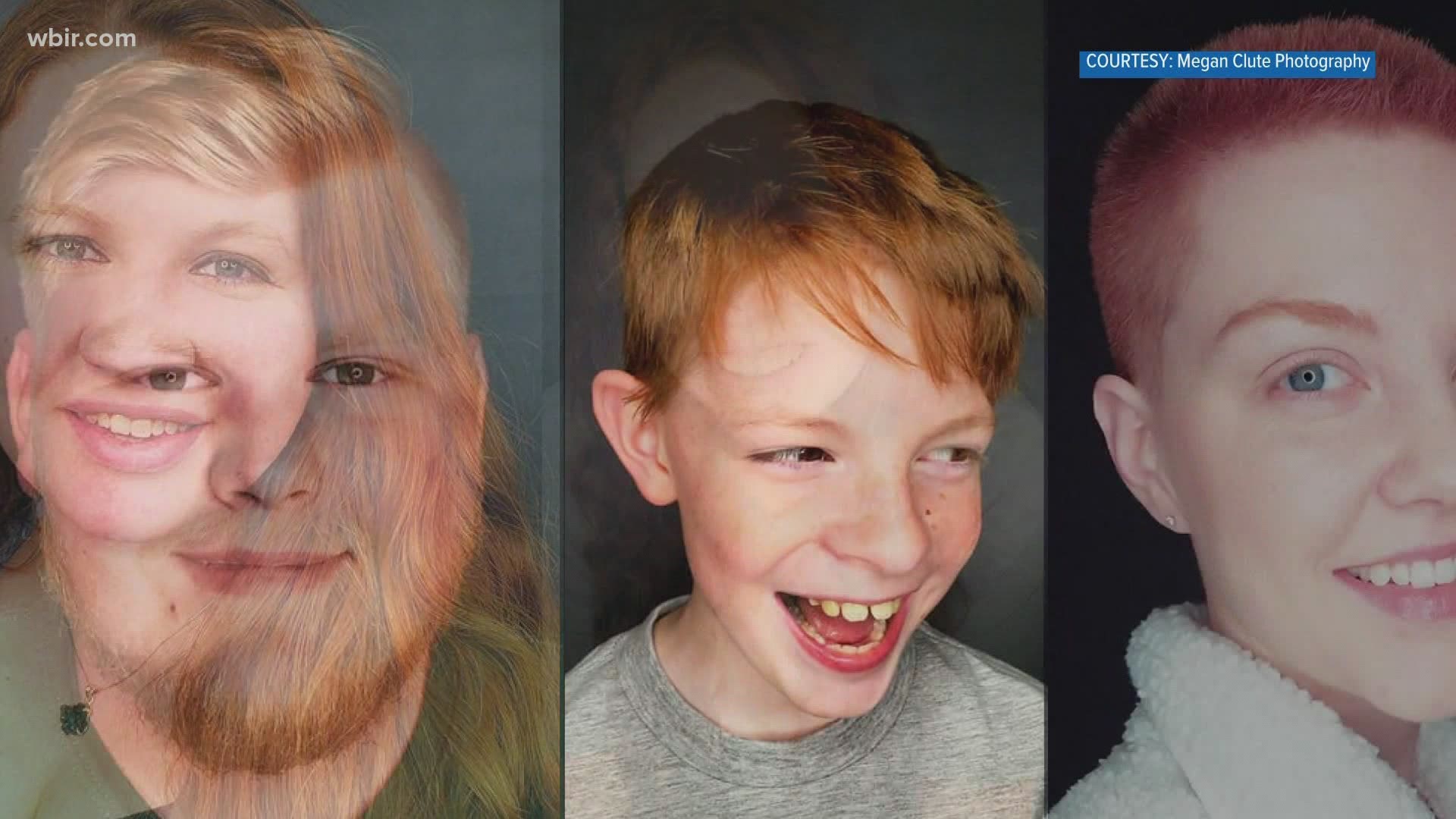 MINNEAPOLIS — Did you know redheads get a national day of their own?

Nov. 5 is National Love Your Red Hair Day in the U.S. -- a day encouraging redheads to appreciate their natural beauty.

To celebrate, here's some fun facts about red hair and National Love Your Red Hair Day.

Stephanie and Adrienne Vendetti started National Love Your Red Hair Day in 2015. According to their website, the duo struggled to find cosmetics that worked for them as teens. Stephanie even dyed her hair blonde as a teen to fit in better, but realized she felt better with her natural shade. They started the national day to encourage other redheads to appreciate their locks.

Nov. 5 isn't the only day for redheads to party, though. World Redhead Day is celebrated in May, and there's a summer festival in the Netherlands dedicated to the shade.

It was so nice to see all our redheads together again @TheRedheadDays Are you also curious about the photos that were taken? A link to the photos of various photographers: https://t.co/fNh8ZPzw33 #theredheaddays pic.twitter.com/iTOahzfNyW

RELATED: 'Hair Love' director knew he was getting to Oscars years ago

Why do men get red hair in their beards, but not on their heads?

Some men who grow a beard for the first time get quite the surprise -- despite having brown or blonde hair, their facial hair is reddish. To solve the mystery, Motherboard contacted the Erfocentrum, the Dutch national information center for genetics and hereditary traits. Researchers said the genes that decide your hair color are complicated.

"The genes that determine hair color are so-called 'incomplete dominant hereditary traits.' This means that there isn't one single gene that's dominant over the rest, but all genes influence each other," specialist Petra Haak-Bloem told the online magazine.

One type of redhead is the rarest of them all

It's not all good news

Sunburns are a frequent occurrence for many redheads. In fact, the same gene variants that produce red hair and freckly, fair skin have been linked to a higher number of mutations that lead to skin cancer. Researchers told Reuters that people with just one copy of a gene associated with red hair are also at a higher risk -- even if they don't actually have red hair. So whether you have flaming locks of auburn hair or not, don't skip the sunscreen!

RELATED: VERIFY: Yes, sunscreen chemicals can absorb into your skin. But don't stop using it.

Redheads aren't as rare on TV

Do you see a lot of redheads in commercials? Apparently, they're pretty common there. A 2014 analysis found that 30 percent of ads during peak TV viewing hours include a redhead. Most of those redheads were women, outnumbering their male counterparts by a more than 2:1 ratio.

RELATED: When to watch Rudolph, Frosty and 'Charlie Brown Christmas' on TV, streaming this year