MLS to restart its season with tournament starting July 8

Following the tournament at Walt Disney World, teams will resume the season in their home markets. 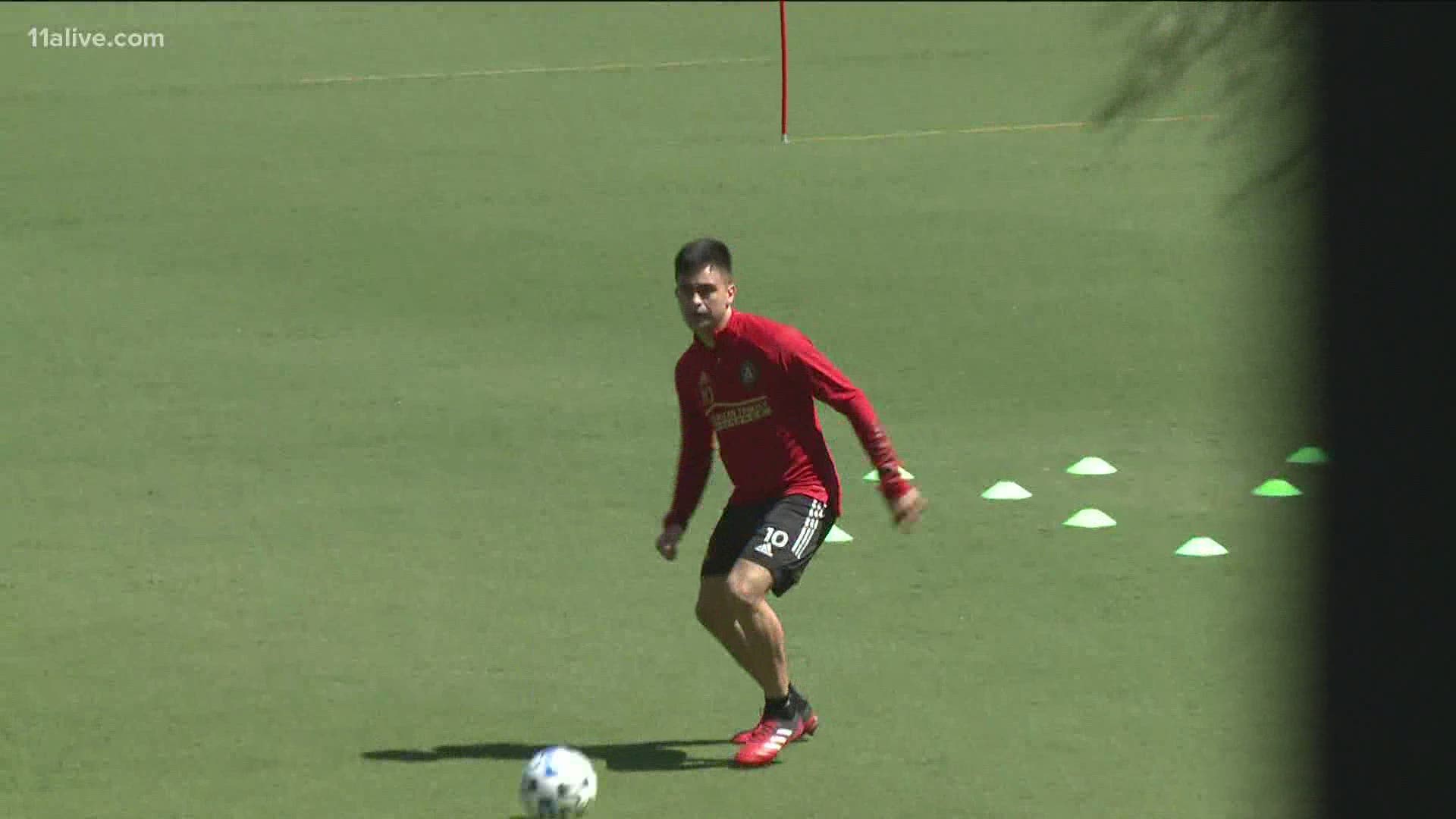 NEW YORK — Major League Soccer announced Wednesday that its season will resume starting July 8 with a tournament in Florida.

The league's 26 teams will be divided into six groups for the opening round of the tournament played without fans at ESPN's Wide World of Sports Complex at Walt Disney World.

Teams had played just two games to start the season when the league suspended play on March 12 because of the coronavirus outbreak.

While in Florida, players will be sequestered in a resort with a rigorous testing protocol. Each team will have three group matches, played over several consecutive days with multiple games a day. The group matches will count toward the regular season.

Sixteen teams will advance to the knockout round, with the winner earning a spot in the 2021 CONCACAF Champions League.

Following the tournament, teams will resume the season in their home markets.

Teams can begin arriving for training on June 24. Those that have already been training in market must arrive no later than seven days before their first match.