Kobe Bryant handprints, other memorabilia up for auction

Bryant’s items were already being planned for auction when he, his daughter Gianna and seven others were killed in a helicopter crash on Jan. 26. 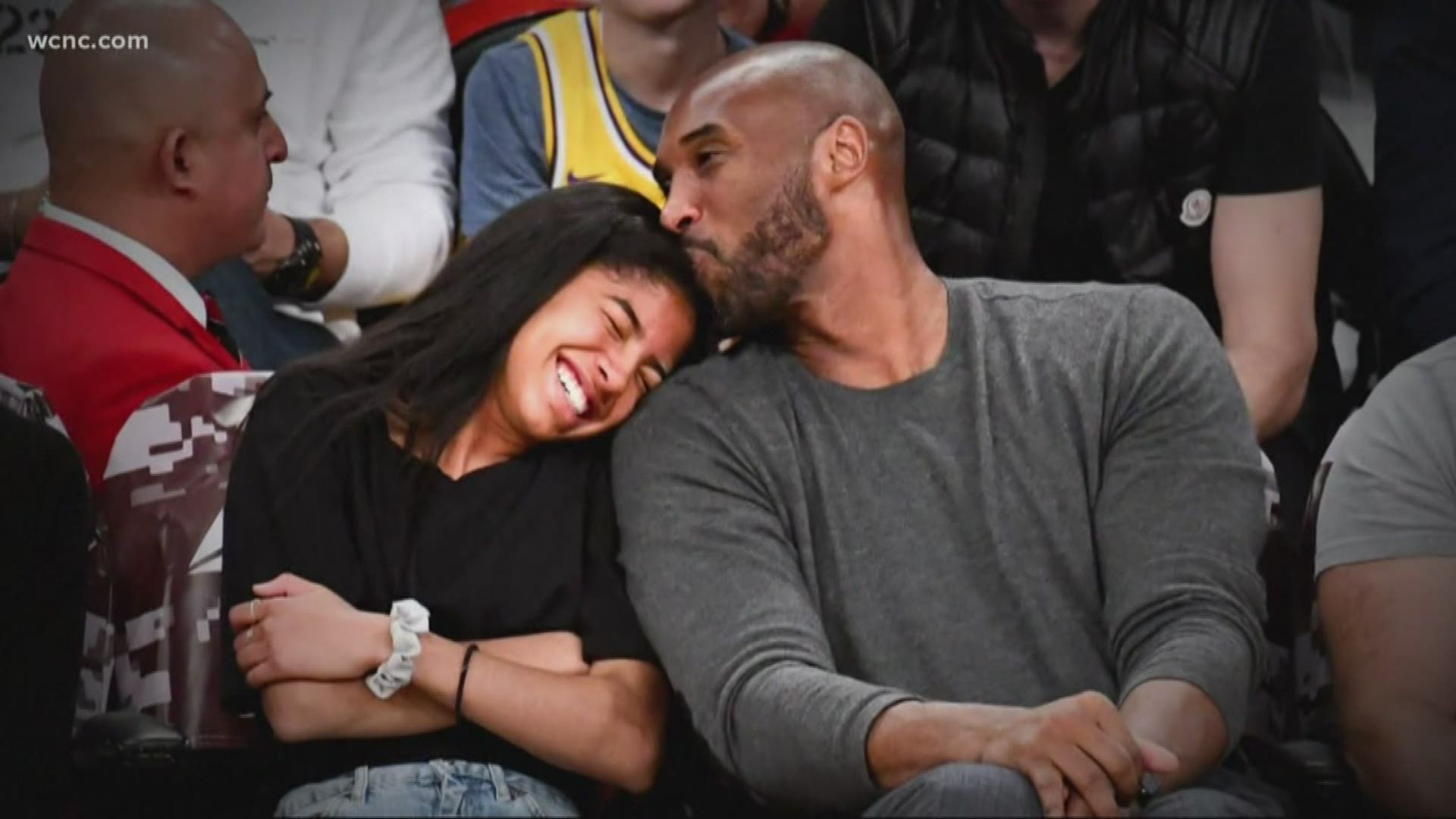 Some key Kobe Bryant memorabilia, including two of his Los Angeles Lakers uniforms and handprints he left outside a Hollywood landmark, are going up for sale in April.

Julien’s Auctions in Beverly Hills, California, says Thursday that the items will be up for sale on April 30 as part of its annual sports auction. The items include a silver medal from the 1984 Summer Olympics in Los Angeles and a 2002 FIFA World Cup gold winner's medal.

The auction will include the following items from Kobe Bryant:

Bryant’s items were already being planned for auction when he, his daughter Gianna and seven others were killed in a helicopter crash on Jan. 26.

“We are honored to include this collection of his items and pay tribute to this giant who was an inspiration not only to basketball fans but to the entire world,” Darren Julien, Julien’s Auctions’ president and CEO said in a statement to the Associated Press.