Japan to boost space cooperation with US in revised policy

In civil aerospace, Japan will seek to cooperate with the U.S. in sending astronauts on an American lunar mission. 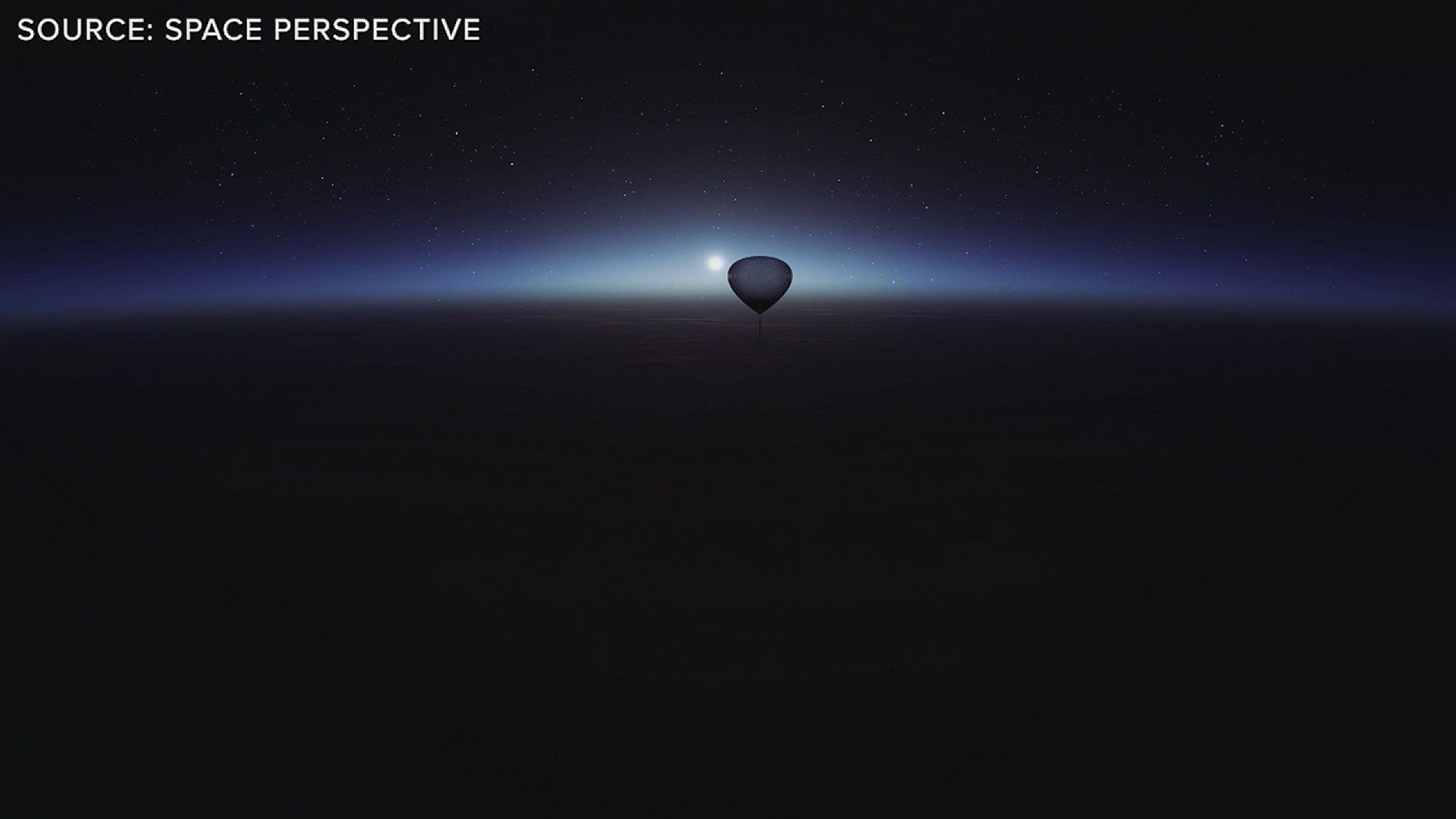 TOKYO, Japan — Japan said Monday it will step up its defense capability in space and improve its ability to detect and track missiles, while cooperating with the United States in response to what it called a growing threat from North Korea and China.

In civil aerospace, Japan will seek to cooperate with the U.S. in sending astronauts on an American lunar mission.

The revised policy is be adopted by the Cabinet on Tuesday.

Japan aims to double the scale of its space industry from the current 1.2 trillion yen ($11 billion) by the early 2030s.

Prime Minister Shinzo Abe pledged Monday that his government will promote investment in future strategic areas such as technology to clean up or avoid hitting space debris, as he set a goal for Japan to become “a future independent space power.”

RELATED: Want to reach the edge of space in a balloon? Startup hopes to make it reality

Abe has pushed for Japan’s Self-Defense Force to expand its international role and capability by bolstering cooperation and weapons compatibility with the U.S., as it increasingly works alongside American troops amid concerns about the increasing capabilities of China and North Korea.

Japan launched a new space defense unit in May to monitor and counter threats to the country’s satellites.

The Space Operations Squadron, part of Japan’s Air Self-Defense Force, started with 20 members and is expected to grow to about 100 once it is fully operational in 2023.

The launch of the squadron comes amid growing Japanese concern that China and Russia are seeking ways to interfere, disable or destroy satellites. 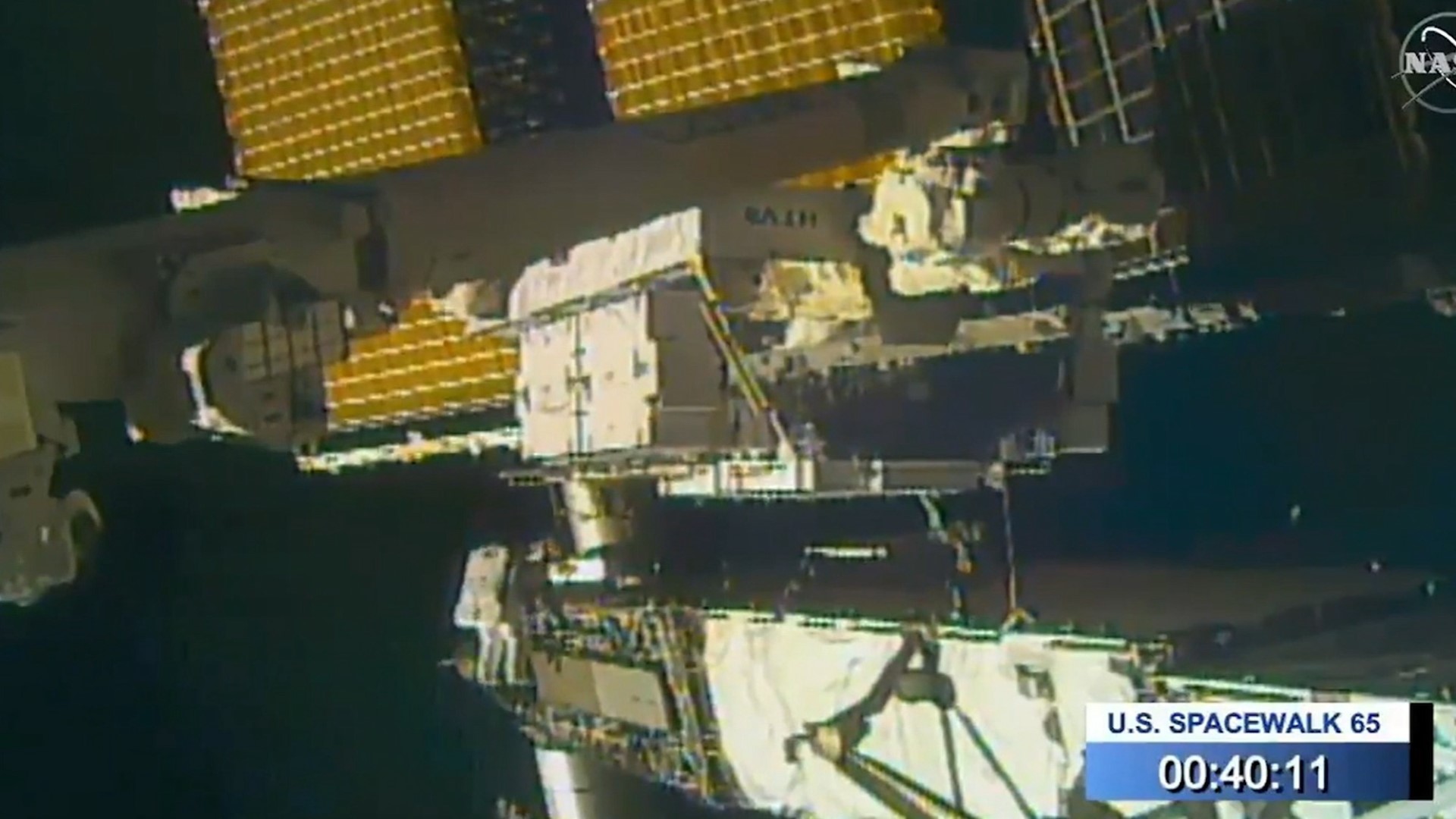