The companies said the new alcoholic beverage will come in the form of Topo Chico Hard Seltzer, which they hope to have on store shelves by 2021. 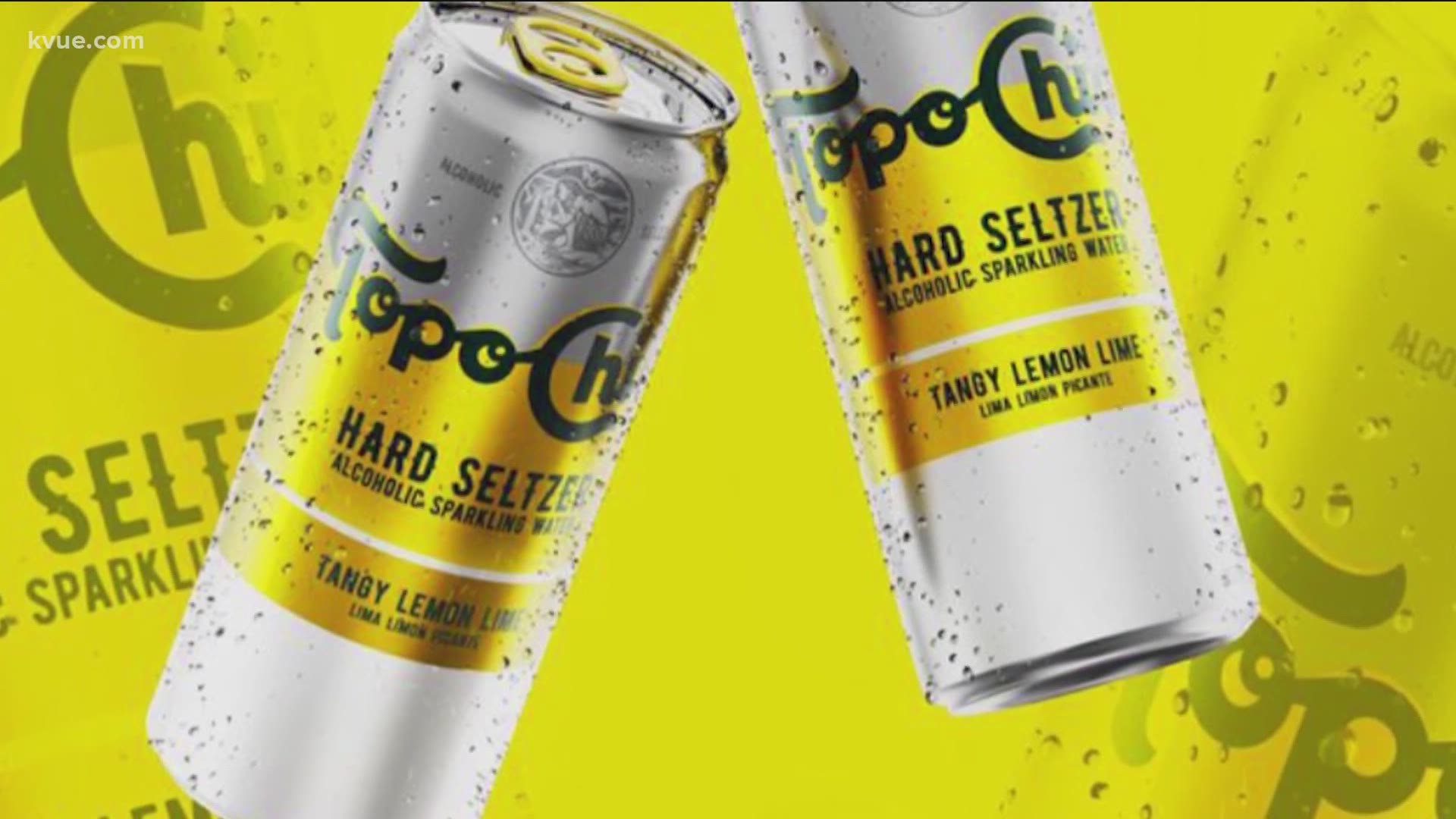 SILVER SPRING, Md. — With the help of Molson Coors, Coca-Cola will start selling the “hard stuff” — hard seltzer, that is.

The companies said the new alcoholic beverage will come in the form of Topo Chico Hard Seltzer, which they hope to have on store shelves in the first half of 2021. The hard seltzer will come in four flavors: Tangy Lemon Lime, Exotic Pineapple, Strawberry Guava and Tropical Mango.

Molson Coors, which has two other seltzer brands in its portfolio, will handle the marketing, sales and distribution of the alcohol-infused mineral water, a product that has seen massive growth in the U.S. recently.

RELATED: Boozy Topo Chico is about to be a thing – but Americans will have to wait for it

Coke bought the 125-year-old Topo Chico brand in 2017 for $220 million. It's among more than 500 brands the Atlanta-based beverage giant owns, having diversified over the years as consumers cut back their sugary soda drinking due to health concerns.

Coke was likely looking to get into the booming hard seltzer market before its revenue plunged 28% in the second quarter due to the coronavirus outbreak. Half of Coca-Cola’s sales come from stadiums, movie theaters and other places where people gather in large numbers — venues that have mostly shut down during the pandemic.

Credit: AP
FILE - In this July 20, 2019, photo a Coca-Cola billboard is shown over left field at SunTrust Park during a baseball game between the Washington Nationals and Atlanta Braves in Atlanta. (AP Photo/John Bazemore, File)