Zhang Hong said he was inspired by a blind American climber, Eric Weihenmayer, who scaled Everest in 2001. 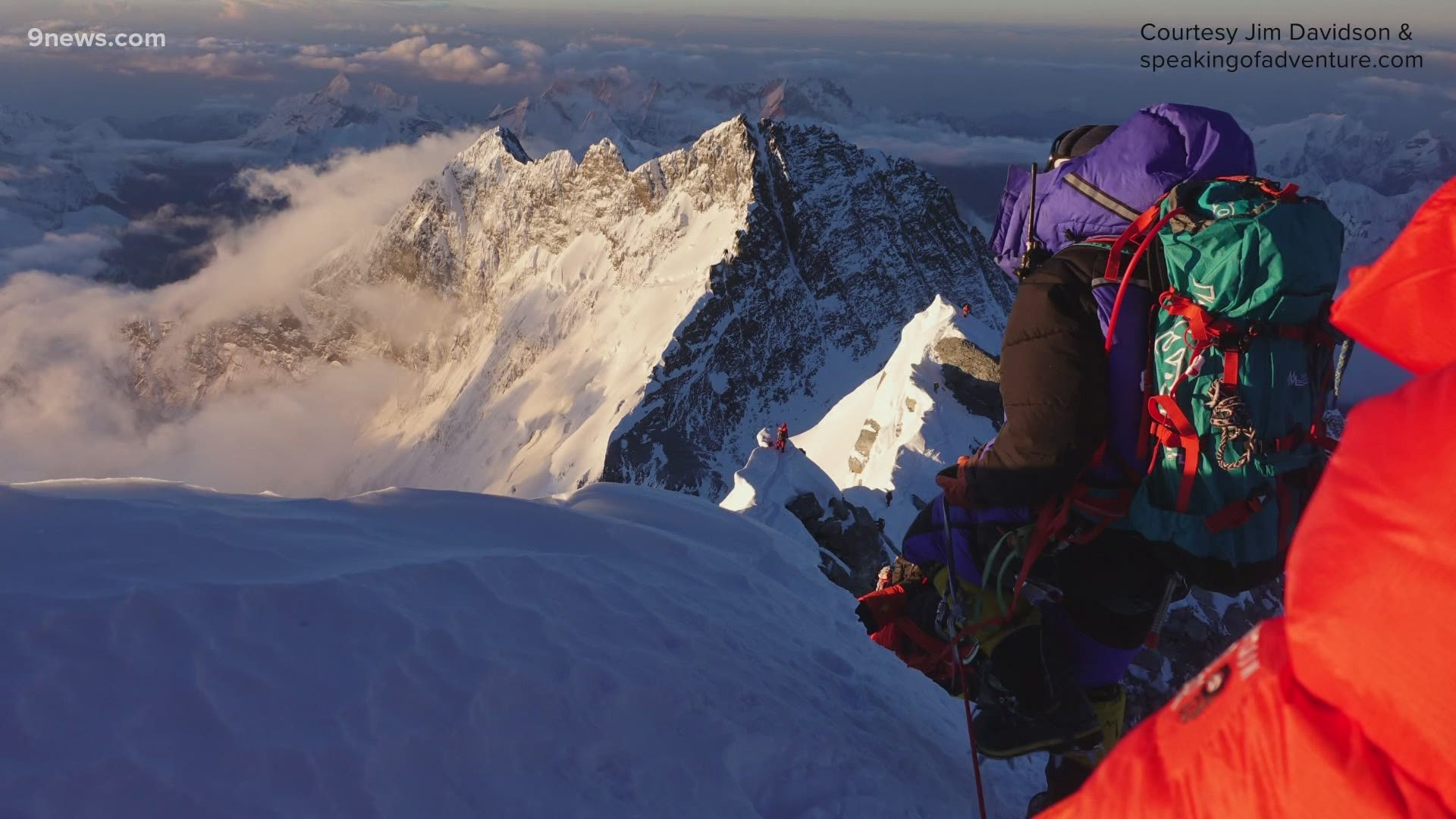 KATHMANDU, Nepal — A Chinese climber who became the first blind Asian to scale Mount Everest says he aims to climb the highest peaks on all seven continents and then travel to the North and South Poles.

Following his guides and Sherpas, he reached the summit on May 24 and returned safely to Kathmandu.

He said on Monday that he was inspired by a blind American climber, Eric Weihenmayer, who scaled Everest in 2001. A climber from Austria was the second blind person to reach the peak.

“Personally I plan to try the ‘grand slam’ in the next few years — the seven summits around the world on seven continents and the North and South Poles,” Zhang said.

“Today I sit here and think about Eric (Weihenmayer), who inspired me to have such a dream and work all the way, and eventually I achieved it," he said. “So, I would think there are so many other visually impaired people around the world and also in Asia, and I hope what I did can be an inspiration for them."

Credit: AP
Chinese climber Zhang Hong, 44, who became the first blind Asian to scale Mount Everest upon return from the mountain sits during an interview with the Associated Press at a hotel in Kathmandu, Nepal, Monday, May 31, 2021. (AP Photos/Bikram Rai)

Zhang became blind at age 21 due to glaucoma. He has been working as a masseur at a hospital in Tibet, where he lives with his wife.

He trained for five years before climbing Everest, carrying bags packed with 30 kilograms (66 pounds) of weight up the staircase of the hospital where he works. He also climbed several smaller peaks in China.

On the Everest climb, it was difficult navigating the slippery trails and moving around blocks of ice because of high winds on the mountain.

Hundreds of people have attempted to climb Everest from the Nepal side in May after the government opened the mountain to foreign climbers this year. The northern side of the mountain in China is closed because of concerns about COVID-19.

Zhang said all of his team was vaccinated before the expedition and had a separate camp on the mountain to distant themselves from other climbers. Nepalese authorities have denied any coronavirus outbreak on Everest, but a prominent guide said there were more than 100 cases on the mountain.