The sci-fi thriller starring John David Washington and Robert Pattinson will move from July 31 to Aug. 12, a Wednesday. 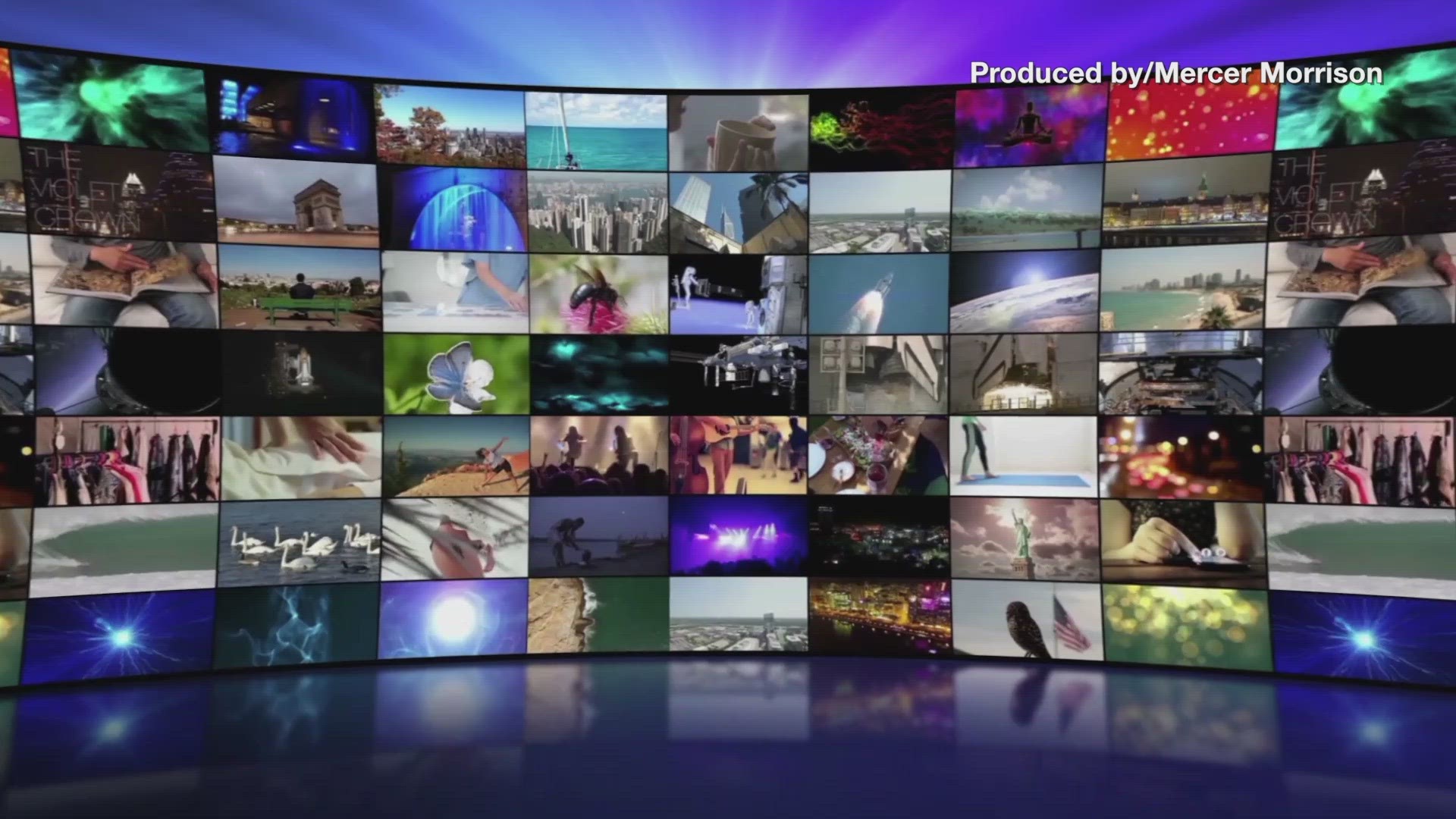 The sci-fi thriller starring John David Washington and Robert Pattinson will move from July 31 to Aug. 12, a Wednesday. In a statement, the studio stressed the need for flexibility.

“We are choosing to open the movie mid-week to allow audiences to discover the film in their own time, and we plan to play longer, over an extended play period far beyond the norm, to develop a very different yet successful release strategy,” a Warner Bros. spokesperson said in a statement.

Movie theaters had been pinning their hopes on the film as a major July release that could bring audiences back to theaters.

Warner Bros. had planned to re-release Nolan's 2010 blockbuster “Inception” in early July as a way to lead in to “Tenet." “Inception” will now open on July 31, the studio said.

RELATED: Everything coming and leaving Netflix in July 2020

Movie theater chains had planned the widespread reopening of cinemas partially around the return of new releases like “Tenet” and Disney’s “Mulan.” The latter is currently scheduled for July 24 but it, too, is widely expected to be postponed again. On Wednesday, Disneyland in California also pushed back its reopening.

Credit: Arthur Mola/Invision/AP
FILE - In this May 12, 2018, file photo, director Christopher Nolan poses during a photo call at the 71st international film festival in Cannes, southern France. Warner Bros. announced late Thursday, June 25, that it is delaying the release of Nolan’s sci-fi thriller “Tenet” from July 31 until Aug. 12, a date the studio says will give it more flexibility to get the film in theaters despite uncertainty caused by a surge in coronavirus cases in certain locales. (Photo by Arthur Mola/Invision/AP, File)