China holding off sending congratulations in US election

A spokesperson says the result of the election would be determined under U.S. laws and procedures. 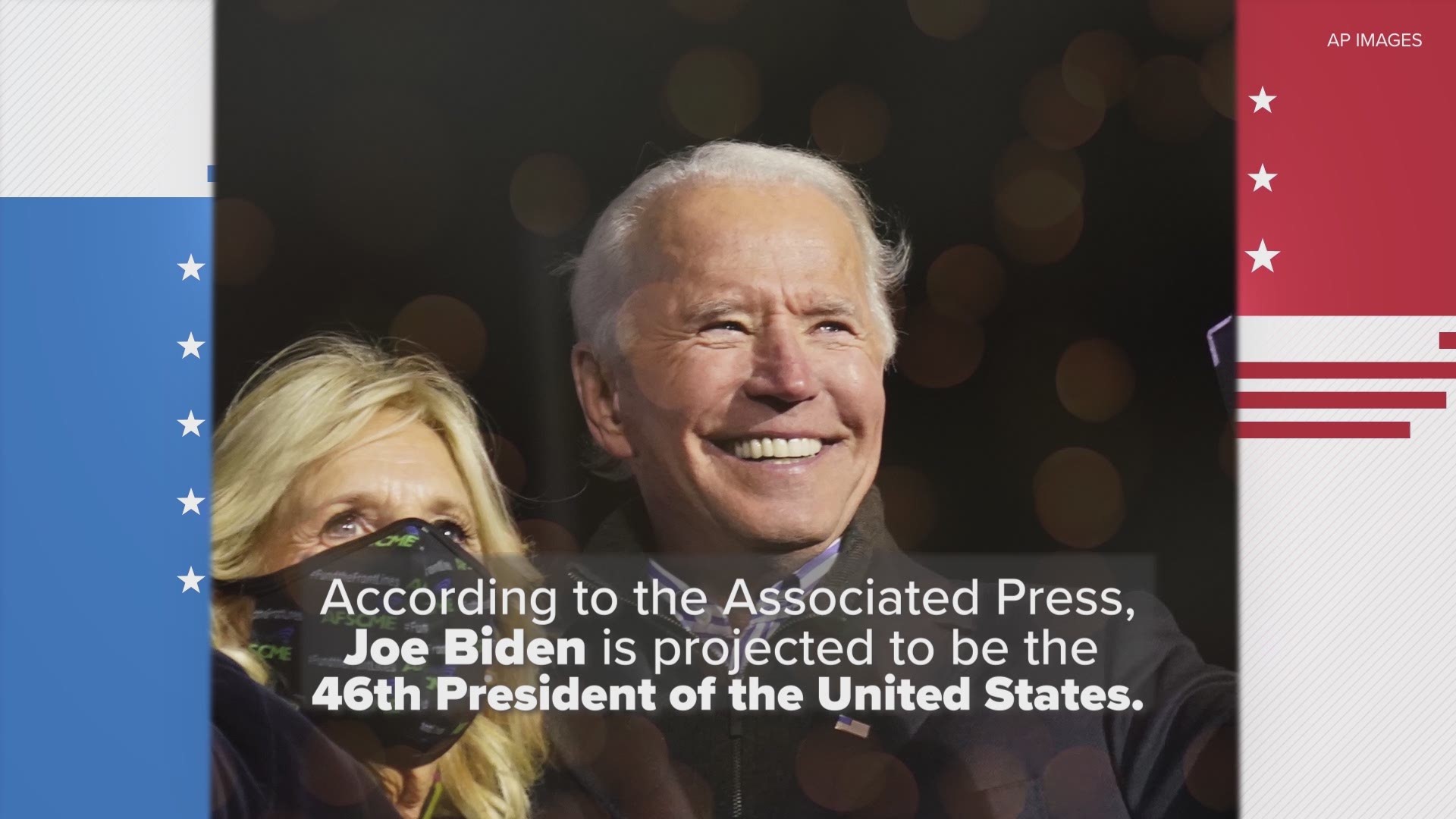 BEIJING, China — China said Monday it has taken note of Joe Biden’s declaration of victory in the U.S. presidential election but is holding off on sending any message of congratulations.

Foreign ministry spokesperson Wang Wenbin said the result of the election would be determined under U.S. laws and procedures and that China would follow international practices in extending its sentiments.

China has had a fractious relationship with President Donald Trump, characterized by growing friction over trade, technology and competition for influence in Asia and the world.

Analysts say Biden will likely return ties to a less contentious state, although Beijing has stuck throughout the election to a position of not commenting directly on what it says is an internal American political issue.

“I noticed that Mr. Biden has declared victory of the election," Wang told reporters at a daily briefing. “We understand that the presidential election result will be determined following U.S. laws and procedures."

China will “follow the international practices" regarding a statement on the result, Wang said.

China is one of only a small number of major nations that have yet to issue statements on the election, in which Democrat Biden emerged the winner over Republican incumbent Trump after days of ballot counting. Trump has yet to concede and is challenging counting in several districts.

China's view aligns both with its stated policy of non-intervention in other countries' domestic political affairs and its desire to hedge its bets with whichever party ends up in office.

Without commenting on an election winner, Wang said Beijing would “always maintain that China and the U.S. should strengthen dialogue and community," expand cooperation and “manage and control differences based on mutual respect."

Credit: AP
Newspaper front-page with the headlines "Biden wins" are displayed at newsstand on Beijing, China, Monday, Nov. 9, 2020. As Asia comes to terms with the reality of a Joe Biden administration, relief and hopes of economic and environmental revival jostle with needling anxiety and fears of inattention. (AP Photo/Ng Han Guan)