An anthropologist says the large number of remains suggest a significant population and “the first human society of which we can speak.” 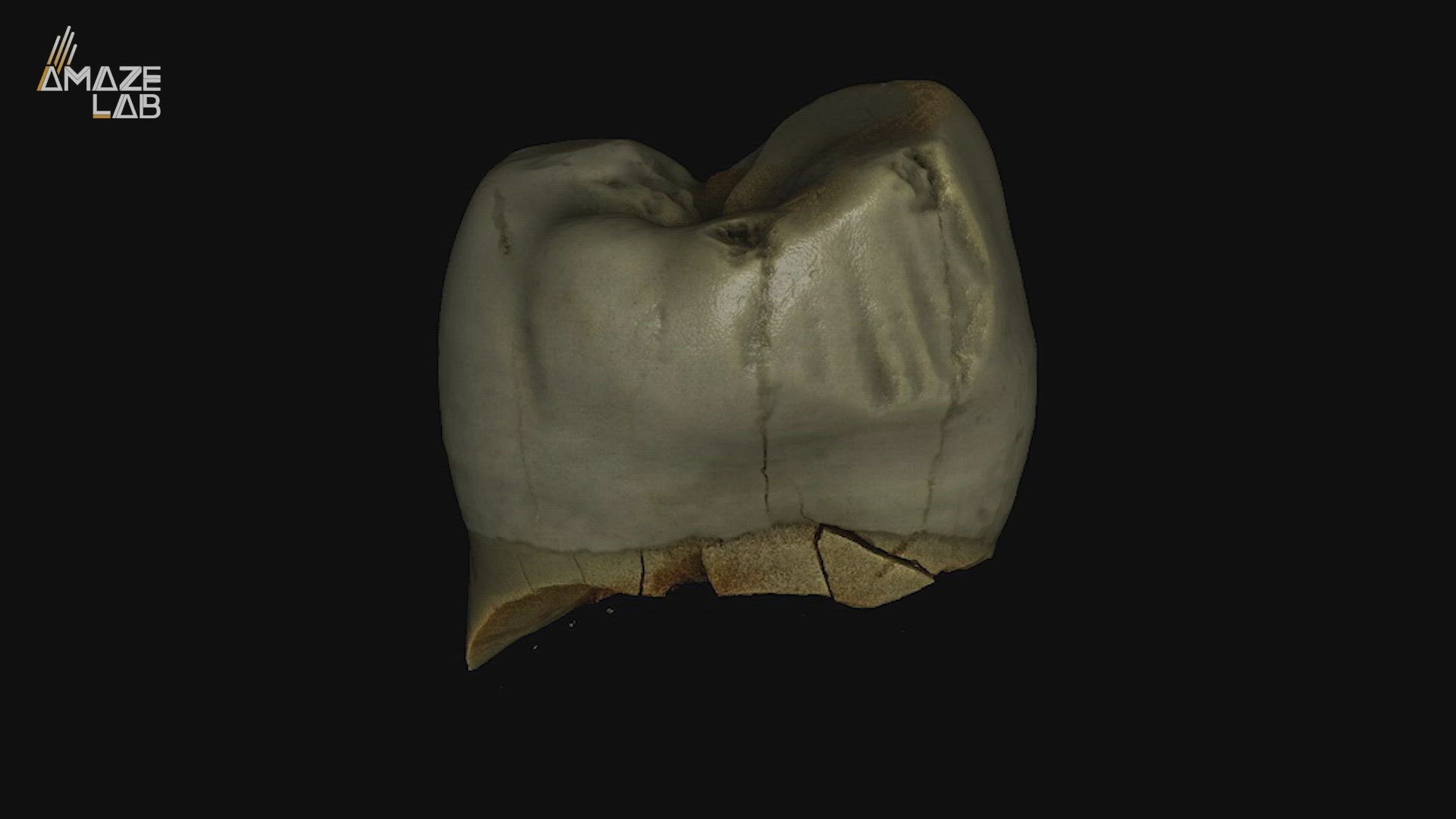 ROME, Italy — Italian archaeologists have uncovered the fossilized remains of nine Neanderthals in a cave near Rome, shedding new light on how the Italian peninsula was populated and under what environmental conditions.

The Italian Culture Ministry announced the discovery Saturday, saying it confirmed that the Guattari Cave in San Felice Circeo was “one of the most significant places in the world for the history of Neanderthals.” A Neanderthal skull was discovered in the cave in 1939.

The fossilized bones include skulls, skull fragments, two teeth and other bone fragments. The oldest remains date from between 100,000 and 90,000 years ago, while the other eight Neanderthals are believed to date from 50,000-68,000 years ago, the Culture Ministry said in a statement.

The excavations, begun in 2019, involved a part of the cave that hadn’t yet been explored, including a lake first noted by the anthropologist Alberto Carlo Blanc, who is credited with the 1939 Neanderthal skull discovery.

Culture Minister Dario Franceschini called the finding “an extraordinary discovery that will be the talk of the world.”

RELATED: Our species might have reached Europe earlier than thought

Anthropologist Mauro Rubini said the large number of remains suggest a significant population of Neanderthals, “the first human society of which we can speak.”

Archaeologists said the cave had perfectly preserved the environment of 50,000 years ago. They noted that fossilized animal remains found in the cave - elephant, rhinoceros and giant deer, among others - shed light on the flora and fauna of the area and its climactic history.