Judge Barbara Bellis ruled in favor of children's parents after Jones failed to provide evidence proving their claims that the 2012 shooting was a hoax. 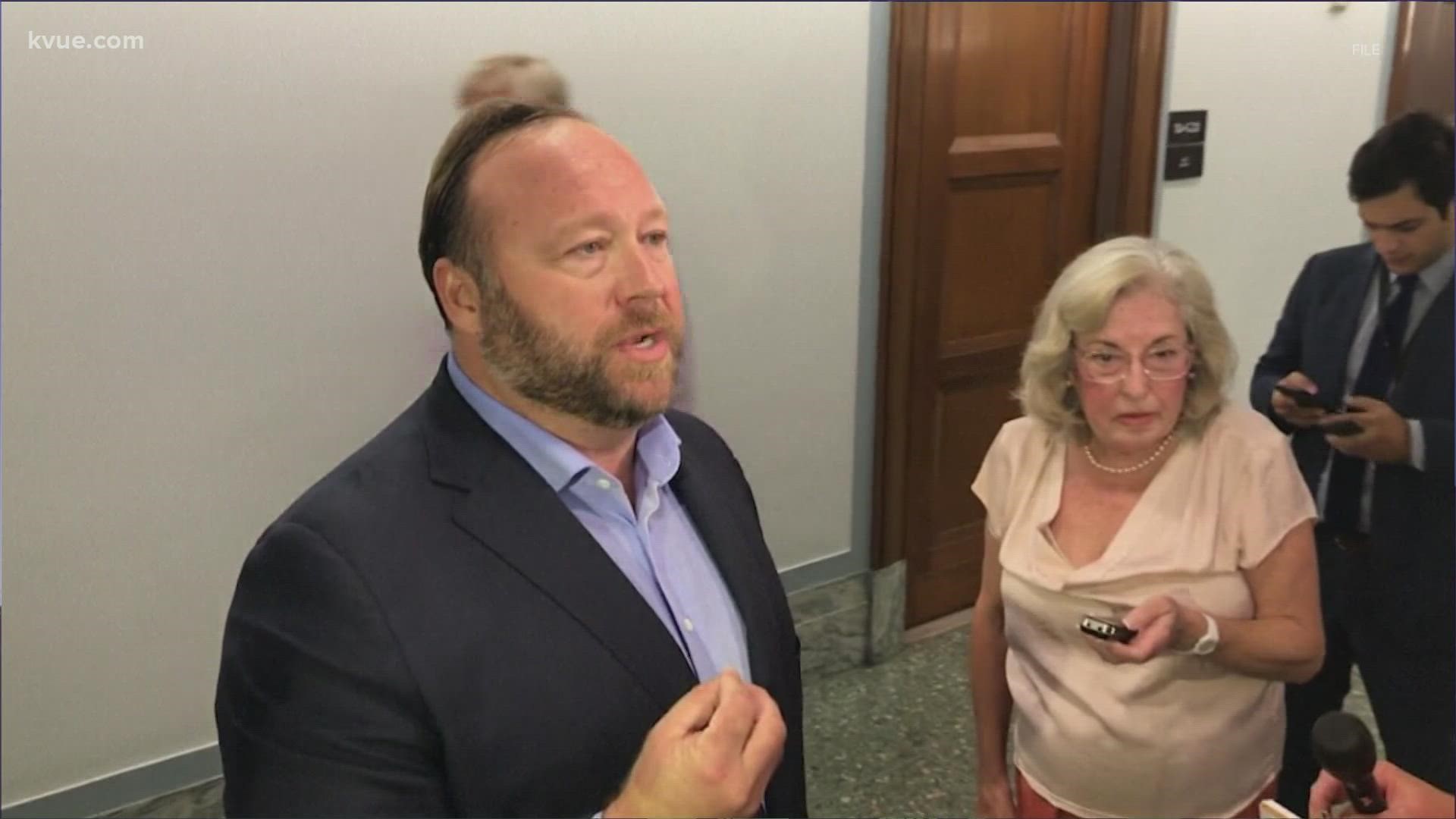 Infowars host and conspiracy theorist Alex Jones was found liable Monday for damages in lawsuits brought by parents of children killed in the Sandy Hook Elementary School shooting over Jones' claims that the massacre was a hoax.

Judge Barbara Bellis took the rare step of defaulting Jones in the defamation lawsuits for his and his companies' “failure to produce critical material information that the plaintiffs needed to prove their claims.” The default means the judge found in favor of the parents and will hold a hearing on how much damages he should pay.

Lawyers for the parents claimed Jones and his companies, including Infowars and Free Speech Systems, violated court rules by failing to turn over documents to them, including internal company documents showing how, and if, Jones and Infowars profited from talking about the school shooting and other mass shootings.

“Their pattern of defying and ignoring court orders to produce responsive information is well established,” lawyers for the family wrote in a court brief in July.

Jones' lawyers have denied violating court rules on document disclosure and have asked that Bellis be removed from the case, alleging she has not been impartial.

A Texas judge recently issued similar rulings against Jones in three defamation lawsuits brought by Sandy Hook families in that state, finding Jones liable for damages after defaulting him and his companies for not turning over documents. Hearings on damages also were ordered.

The 2012 school shooting in Newtown killed 20 first-graders and six educators. Jones has since said that he does not believe the massacre was a hoax.

Families of some of the school shooting victims sued Jones, Infowars and others in courts in Texas and Connecticut over the hoax conspiracy, saying they have been subjected to harassment and death threats from Jones’ followers.