Disney’s live-action “Mulan” movie is getting down to business and giving fans a taste of the emotion and action they can expect in the upcomi... 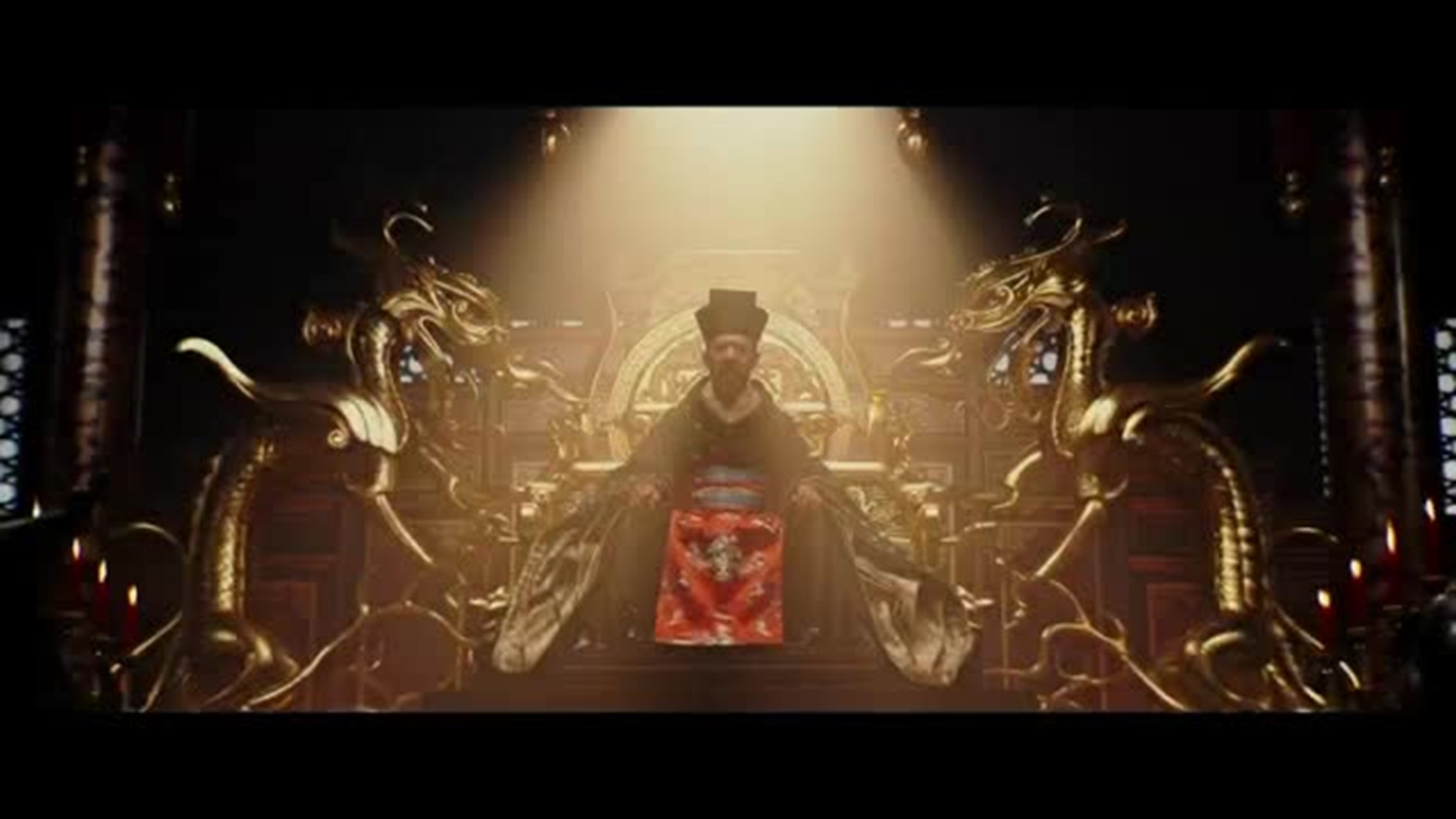 Disney's live-action "Mulan" movie is getting down to business and giving fans a taste of the emotion and action they can expect in the upcoming film.

"Mulan" follows the story of a young Chinese woman who, while disguised as a man, takes the place of her father to fend off an invasion into China.

The live-action version of the film will have significant differences from the 1998 animated film. Most notably, Mulan's love interest from the animated film, Li Shang, is subbed out for a new character and love interest, Chen Honghui.

Up until now, Disney had only released a short teaser of footage for fans.

In the new trailer released Thursday, Mulan, played by Liu Yifei, is seen preparing for action and in the midst of a massive battle.

"Loyal. Brave. And True. It is my duty to protect my family," Mulan says.

The trailer dialogue also features subtle shout-outs to two songs from the animated classic, "I'll Make a Man Out of You" and "Honor To Us All."

It also includes an orchestral version of "Reflection," another iconic song from the animated classic.

The move to include "Reflection" in the latest trailer was heralded by fans online.

Holy crap... #Mulan looks fantastic. THIS. Is how you do a Live-Action @Disney Remake. And that use of “Reflection”! *Goosebumps* Bravo! When can I buy my tickets?! 👏🏻 pic.twitter.com/v0MHDA6JJm

Whoever put that Reflection instrumental in the #Mulan trailer pic.twitter.com/7CT9DDkqVS

The film is directed by Niki Caro and stars Liu Yifei, Yoson An and Jet Li. It's set for release on March 27, 2020.

On Wednesday, Disney showed off the official poster for the film.

Loyal. Brave. True. I will bring honor to us all. Watch the brand new trailer for Disney’s #Mulan. See it in theaters March 27, 2020. pic.twitter.com/L1bLP6hjJu