MOUNTAINBURG, Ark. (KFSM) — Leaders of many cities in Arkansas have applied for a complete town makeover after a popular TV show announced they’d be... 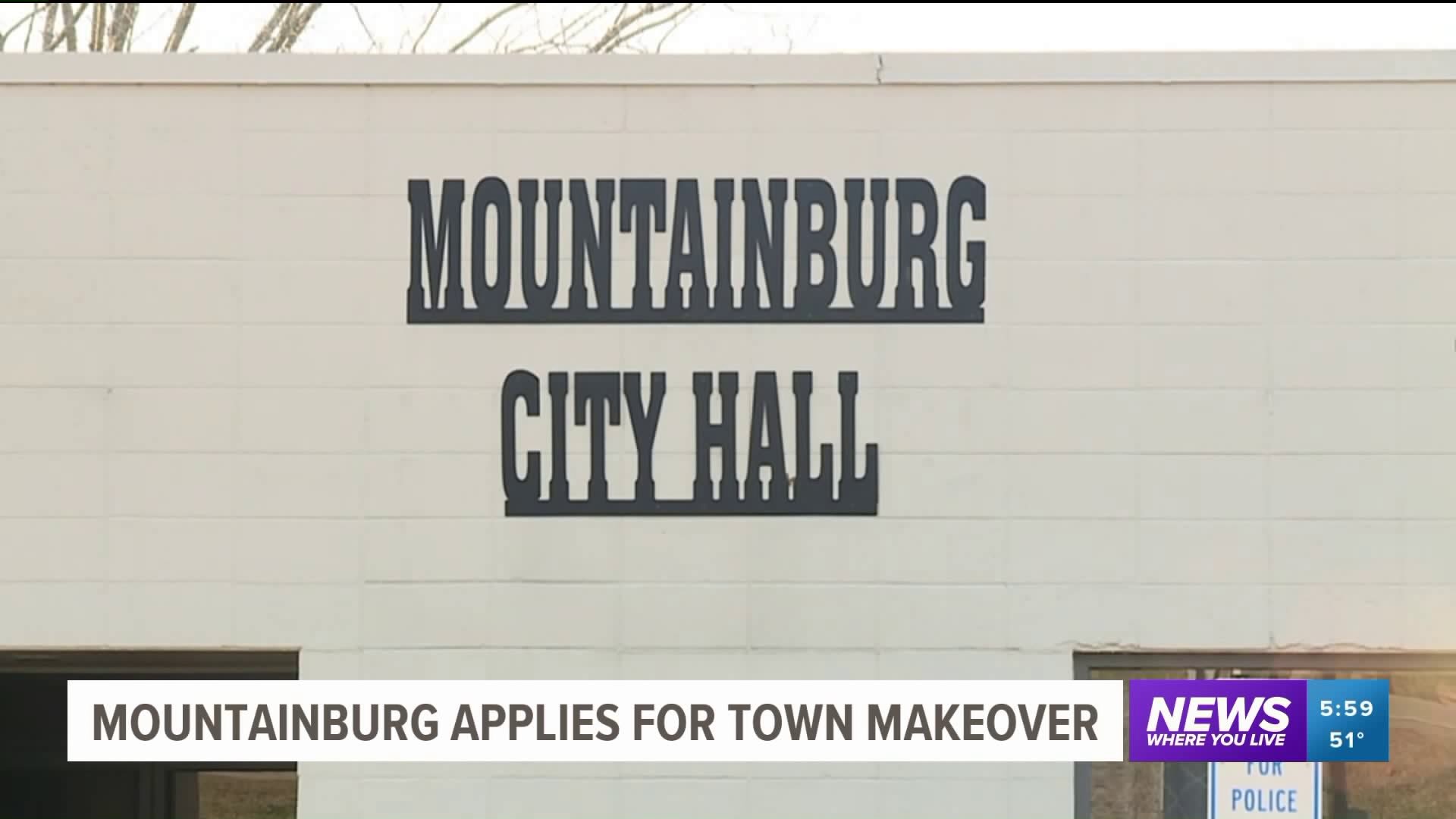 MOUNTAINBURG, Ark. (KFSM) -- Leaders of many cities in Arkansas have applied for a complete town makeover after a popular TV show announced they'd be handing one out.

The town of Mountainburg was devasted by an EF2 tornado that ran through the town back in 2018. They were also affected by the record breaking flooding that occurred last year. Now, they are recovering from these natural disasters hoping for a town makeover to bring more visitors to the city.

They're one of several cities in Arkansas that have been nominated in HGTV's Home Town Take Over - including Clarksville.

After the devastation, this city could pull through better than before.

HGTV is calling for towns with a population of 40,000 or less to sign up for this competition.

Mountainburg falls into the category with a small population of less than 700 citizens.

To win, HGTV says the city musth ave a downtown that needs to be refurbished and has old buildings with character.

City officials say this town deserves it; the school district, police department and fire department are some of the buildings in need of restoration. The show Home Town Take Over is set to premiere next year.