PEA RIDGE (KFSM) — A Missouri woman who left her infant inside a locked car for more than an hour in August pleaded guilty Tuesday (Oct. 22) to endangering the ... 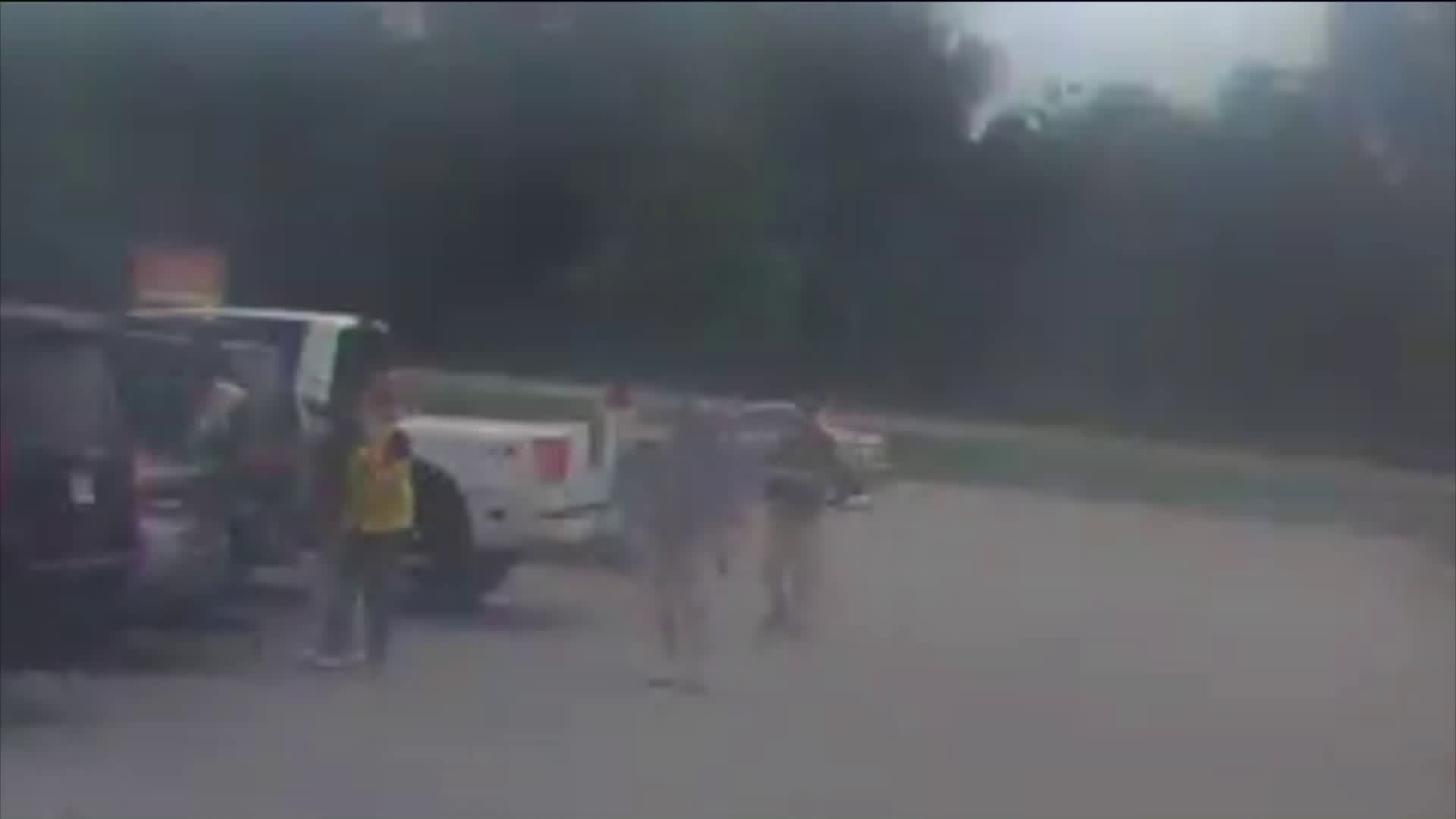 PEA RIDGE (KFSM) — A Missouri woman who left her infant inside a locked car for more than an hour in August pleaded guilty Tuesday (Oct. 22) to endangering the welfare of a minor.

Karlee Spear, 21, must pay $350 in fines and court costs and perform 10 days of community service.

Judge Ray Bunch also sentenced Spear to 60 days in jail, but suspended the sentence if she can pay her fines and complete the community service within a year.

Spear and Ashlee Danley, both of Seligman, Mo., were arrested Aug. 11 after leaving Spear's infant inside a car for about 75 minutes outside the Walmart Neighborhood Market in Pea Ridge.

A couple shopping at the store broke into the car to rescue the boy out while calling 911, according to a probable cause affidavit.

Pea Ridge police said it was about 87 degrees with a heat index of 98 degrees on Aug. 11.

"He was really hot. He had glass all over him but he wasn't crying," said Michelle Holt.

Her husband, Nathaniel, used a brick from inside of his vehicle to break the car's glass.

"He was foaming at the mouth and he was spitting and I just kept telling him that he was really strong and just to stay awake," Nathaniel Holt said.

The Holts were recognized by the city in September for their heroic acts.

"This event is the perfect example as to how and why someone should do what they did, without their actions we would be talking about a completely different story," said Lt. Michael Lisenbee, spokesman for Pea Ridge police.

Danley, 26, pleaded not guilty Sept. 10 in Pea Ridge District Court to second-degree endangering the welfare of a minor.