ARKANSAS (TB&P) — The director of the Arkansas Beverage Control Board (ABC) said on Wednesday (Oct. 23) that agency officials may rewrite state medical mari... 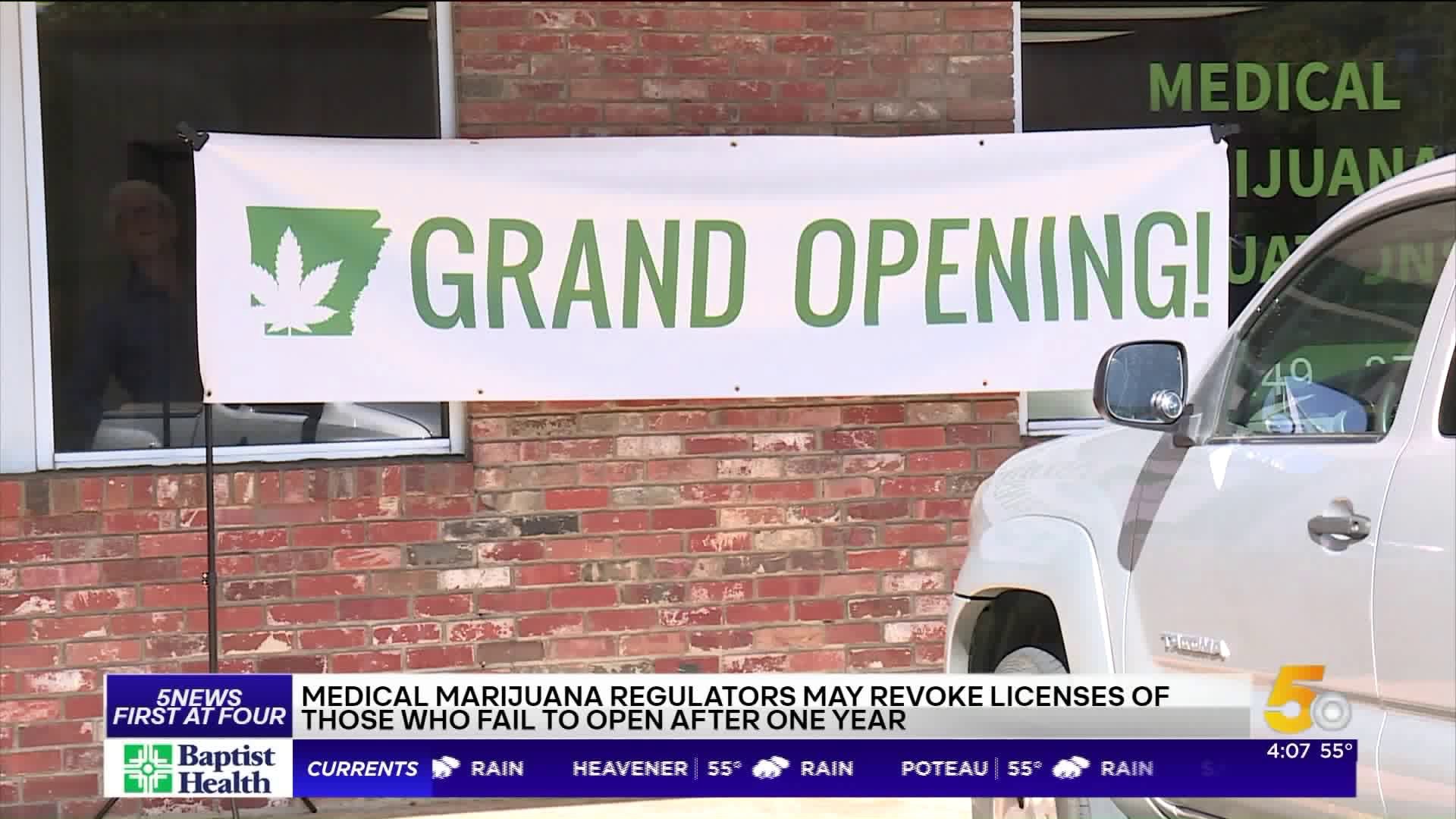 ARKANSAS (TB&P) — The director of the Arkansas Beverage Control Board (ABC) said on Wednesday (Oct. 23) that agency officials may rewrite state medical marijuana rules that would allow regulators to revoke licenses for cultivation and dispensary owners that have not opened by mid-2020.

At the monthly meeting of the state Medical Marijuana Commission (MMC), ABC Director Doralee Chandler told the five-person regulatory panel there is growing concern medical marijuana growers and retailers are not moving expeditiously enough to provide cannabis to the nearly 26,000 Arkansans with a malady that qualifies for treatment.

“We are encouraging them to speed up every time we communicate with them,” said Chandler. “And we have also sent across rules and it is not set in stone from interviews that I have done that we are in the process of attempting to promulgate rules that will provide for an opportunity if they do not get up and in operation that would allow us the ABC board and myself to revoke those permits.”

It has now been nearly three years since Arkansas voters backed marijuana for medical patients. Under rules approved by the legislature in 2017, state regulators approved licenses for five cannabis cultivation facilities and 32 retail dispensaries. That capacity can be expanded, if necessary, for up to eight marijuana greenhouses and 40 dispensaries.