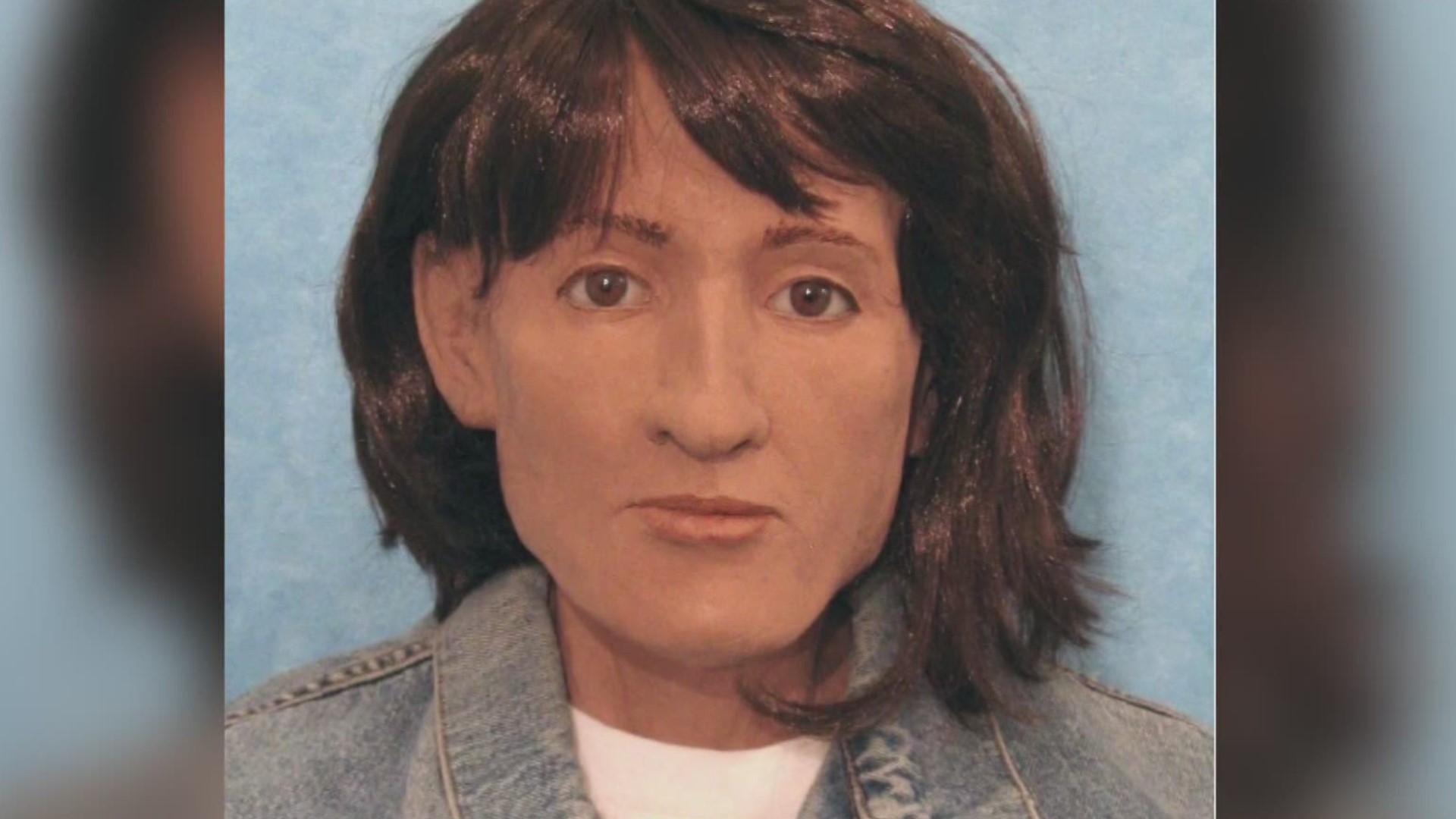 Investigators believe the woman who was 21 to 32 years old to be White or Native American.

On December 2, 1990, a couple walking on a road in McDonald county discovered the decomposed remains of a young woman who had been hogtied and dumped behind a rural farmhouse.

Her autopsy revealed that she had been raped and strangled about two months prior before being discovered.

Detective Lori Howard nicknamed her Grace Doe and believed it would be a miracle to identify her. However, now with the help of the new DNA testing and forensic genealogy Michael Vogen with Othram forensic labs is optimistic they can crack this decades-long cold case.

“It’s kind of the cutting edge for forensic DNA testing, so it’s super important to let law enforcement know if they’ve exhausted the traditional methods that they’re used to there’s another avenue out there to look at. Our goal is to always review cases ahead of time before we even take them on to make sure we can bring value, we don’t want to waste money, we don’t want to consume evidence. That’s another very important part is that we consume very little evidence compared to traditional methods of forensic testing. So we can give it a shot without putting their evidence at risk for future testing,” said Vogen.

The DNA testing takes around 12 weeks. The oldest case Othram labs have solved is 103 years old.