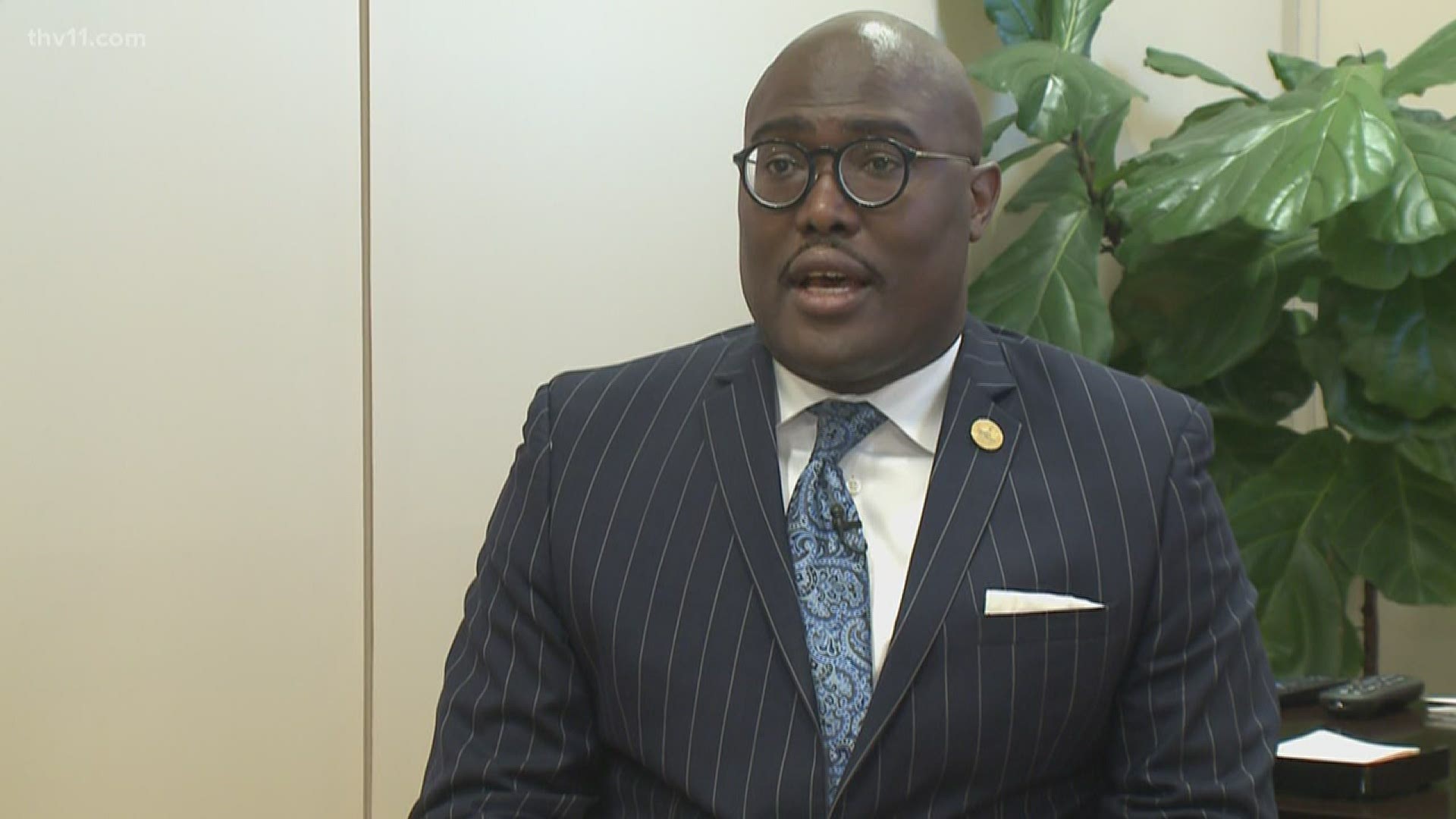 Humphrey also said officers have stopped using some techniques, some that they were even using a week ago.

According to Humphrey, officers with the LRPD need to do more deescalation tactics.

The mayor said he will sign the executive order immediately after the press conference and Humphrey will review the order over the next 30 days. The order will be in effect as soon as possible, according to Scott.

Scott also discussed "Keep Covered Keep Your Distance," which is a new social distancing campaign by the city.

The mayor announced that the city lawyer is looking at drafting an executive order that would require masks or face coverings in public areas. He said this could be announced as soon as next week.