SEBASTIAN COUNTY, Ark. (KFSM) — A Mansfield woman has been charged for the murder of her mother, who was found dead in her home just two days before Christmas. ... 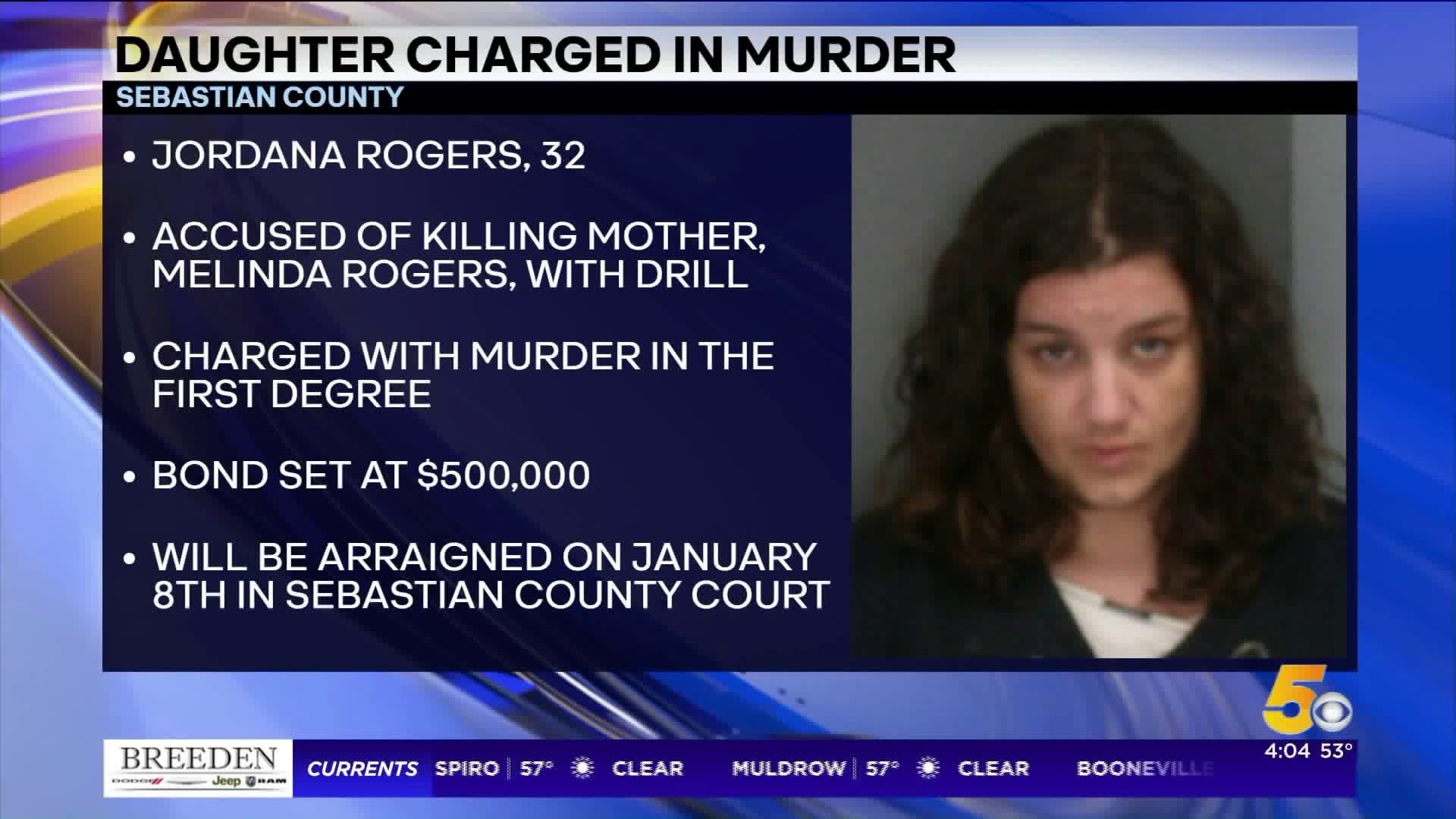 SEBASTIAN COUNTY, Ark. (KFSM) — A Mansfield woman has been charged for the murder of her mother, who was found dead in her home just two days before Christmas.

Jordana Caraway Rogers, 32, confessed to killing her mother after being arrested in for assault with a deadly weapon in Nacogdoches County, Texas, after a man was found with blood on his face. 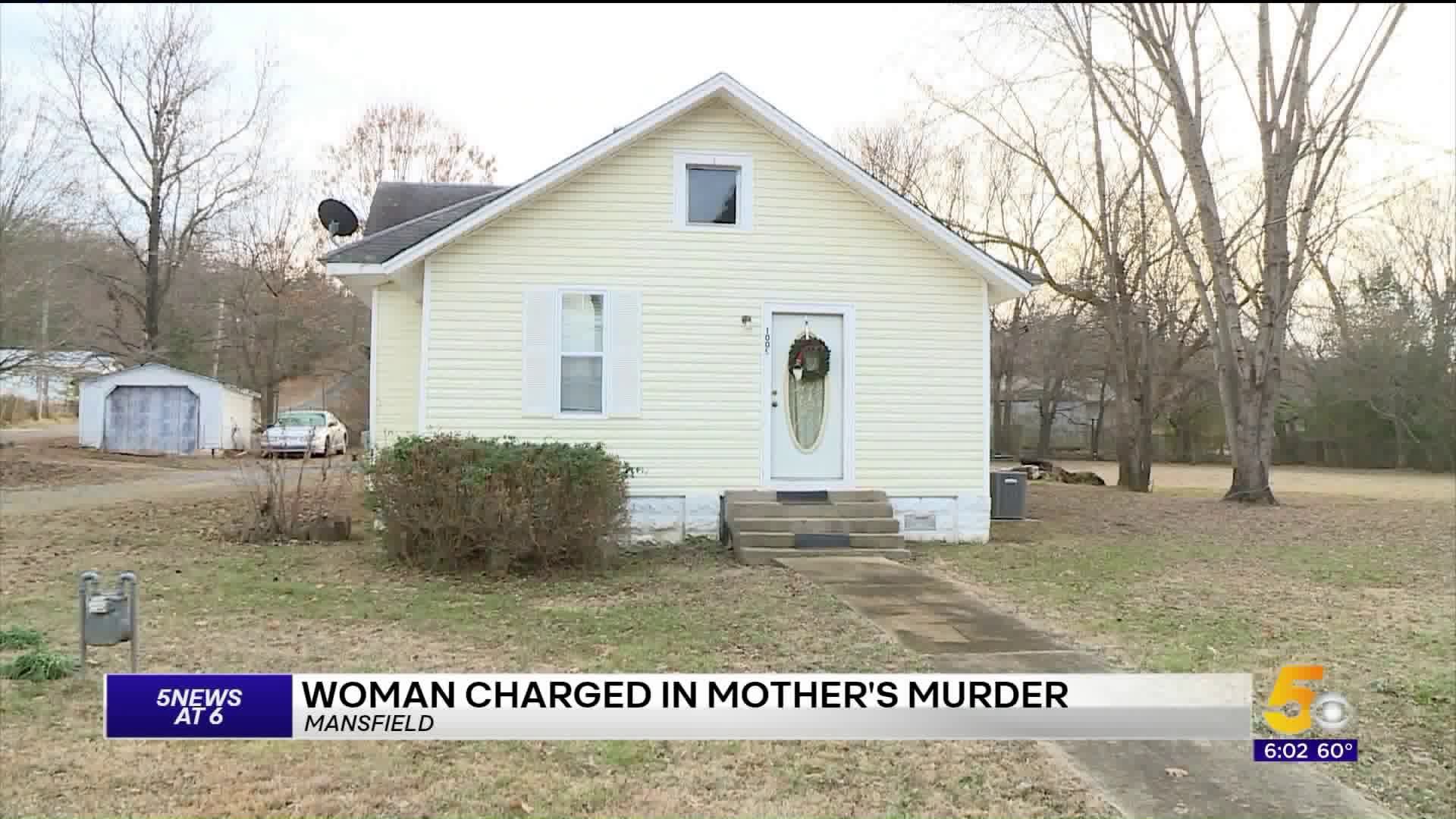 The body of Melinda Rogers, 57, was found at her home on Broadway Street in Mansfield. She was covered in blankets on her bedroom floor, and her head was black and blue and covered in blood.

During the investigation, a drill battery was found at the victim's feet, and a rechargeable power drill was found in the locked closet of the master bedroom. The drill was covered in what appeared to be hair and blood.

An Arkansas State Police investigation concluded that Jordana Rogers was apprehended in Texas driving her mother's car. Jordana's sister told investigators that their father lived in California, and she thought that she might have been trying to meet up with him after the murder.

She will be arraigned on murder charges on January 8, 2020, in the Sebastian County Courts Building.