While filling his gas tank in Lonoke, Wilson scratched the ticket and learned he had won $200,000. 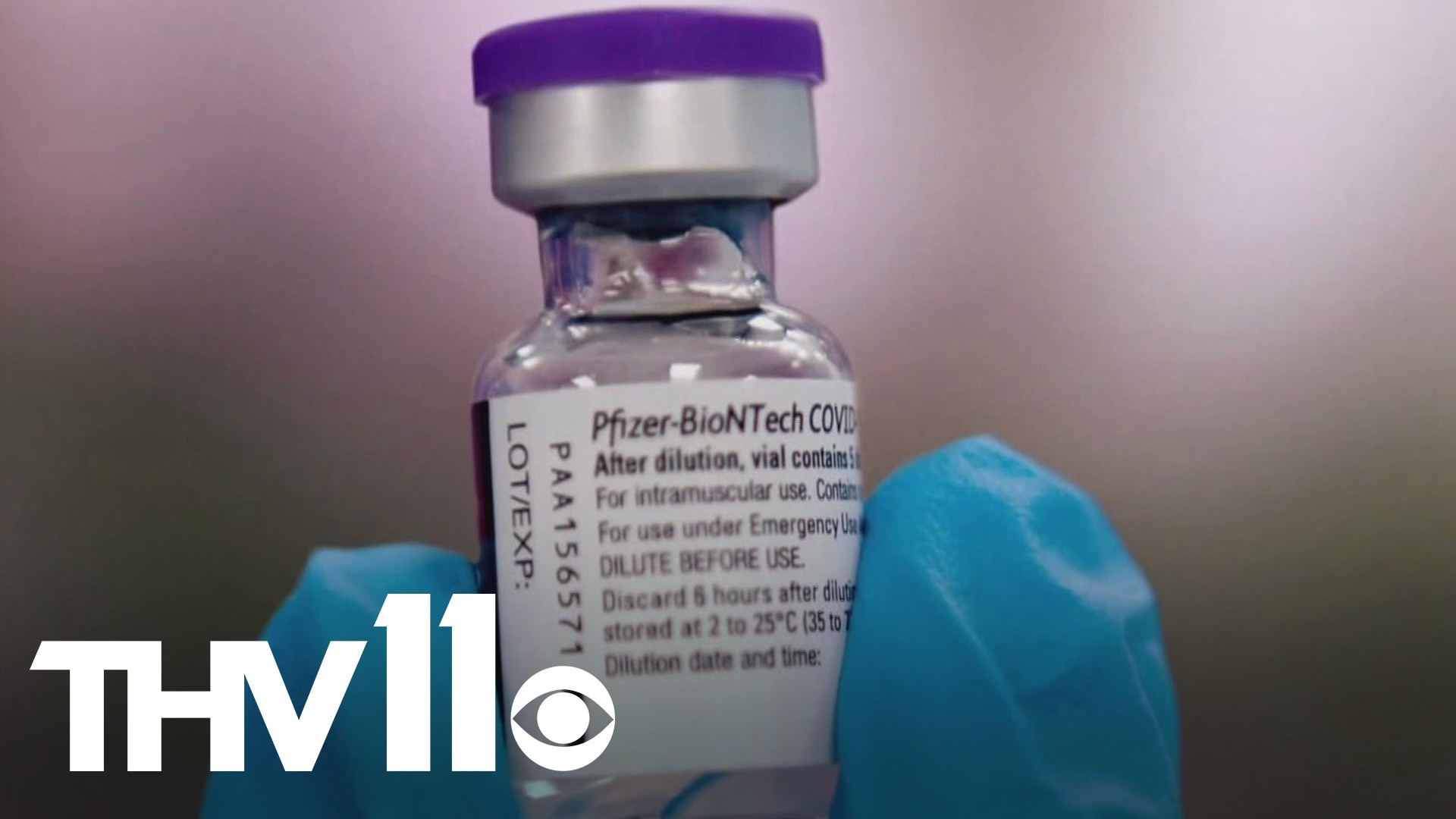 LITTLE ROCK, Ark. — Cody Wilson of Lexington, Tenn., makes deliveries to Arkansas about once a week.

Wilson said he occasionally buys lottery scratch-off tickets in Tennessee, but he normally doesn’t purchase them in Arkansas.

He decided to buy a $10 Show Me ticket when he stopped at the Circle K at in Lonoke to get gas. While filling his gas tank, he scratched the ticket and learned he had won $200,000.

“I couldn’t believe it,” Wilson said. “I immediately called me wife.”

Wilson said he put his prize money in savings since he has three children ages 7, 5 and 1.