With a need for future expansion, XNA worries that many housing developments are getting close to the airport. 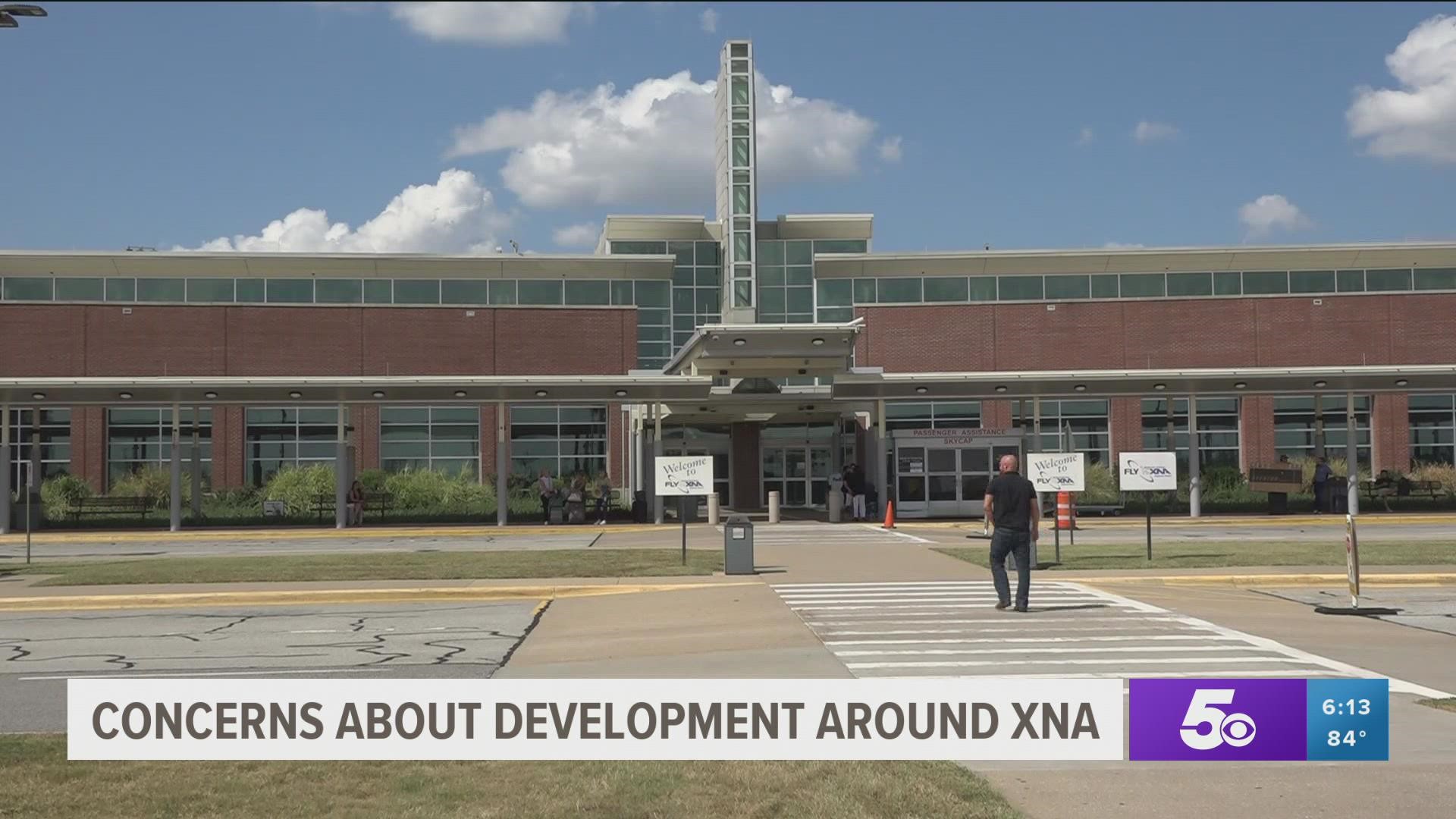 XNA is concerned about how little land is left surrounding the airport and the development that’s being built around it. Public relations and marketing specialist, Alex English says they are looking into the possibility of needing a second runway in 20 or 25 years and they just want to make sure they will have the land to be able to do that. She says there are a few plots of land in the area that would infringe on them building a second runway.

“We’ve seen an uptick and we just want to make sure that we are doing everything we can to prepare for the future and the future growth of Northwest Arkansas,” she said.

The airport is working with the cities surrounding XNA to make sure anyone wanting to build around the airport is aware of the noise from the planes.

“As we are growing our planes could get bigger as well as we have more passengers and that could produce more noise potentially in the future. So, working with these municipalities and letting them know what potential impact this could have on their residents, I think benefits everyone,” she said.

President and CEO of the Rogers-Lowell Area Chamber of Commerce, Raymond Burns says at the cities along 1-49 continue to grow there is a natural progression of people that will go to the west of 1-49 and that’s right in line with the airport. He says a sewer system was also developed near the airport.

“Now that there are utilities that can easily be available in that area, the housing and the growth always follow the utilities, so it’s just a natural progression that homes and businesses but primarily housing developments would continue to move west,” he said.

The City of Highfill tells 5News they have the land near the airport zoned only for industrial use to protect future growth and the needs of the airport.