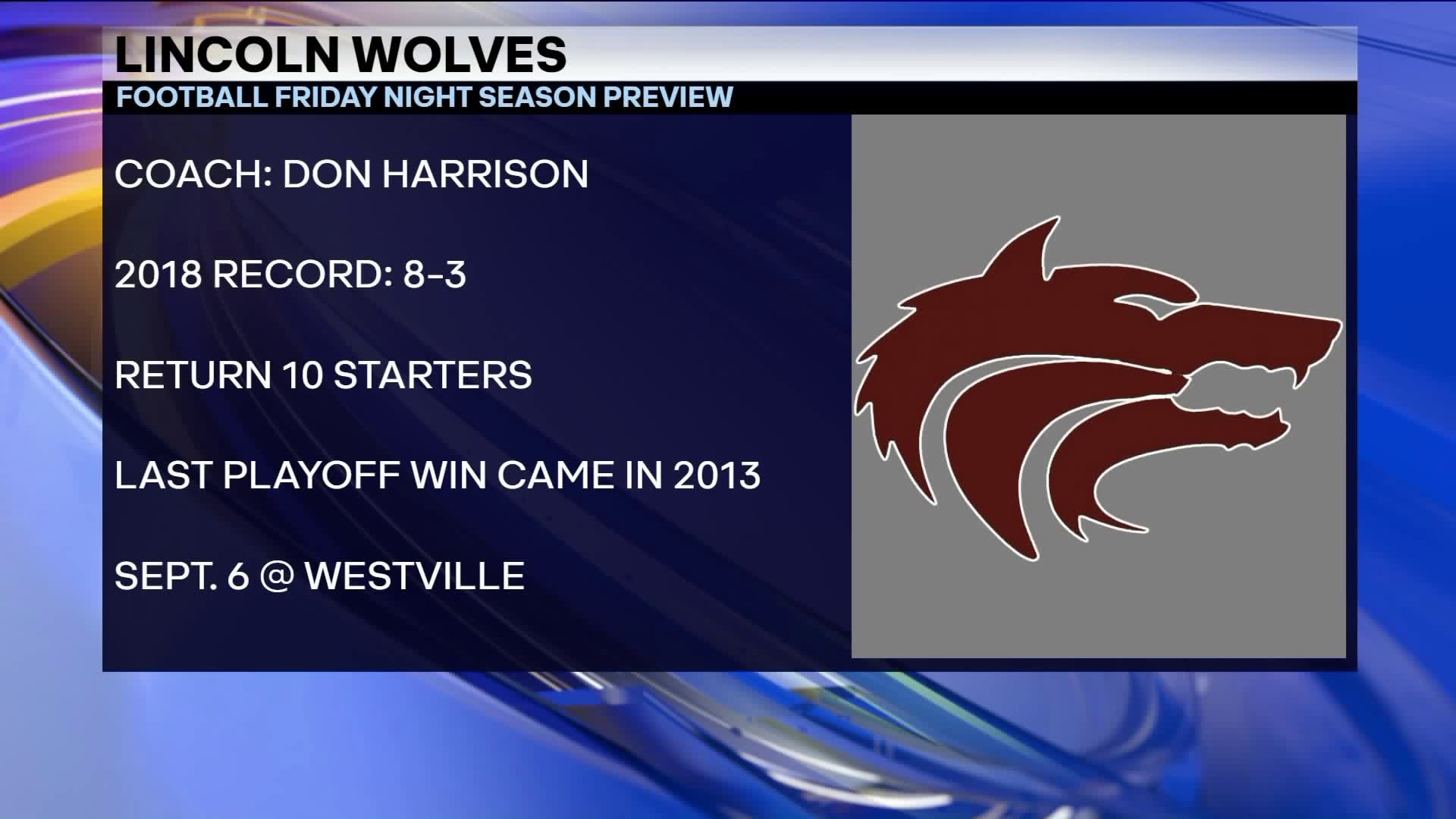 LINCOLN (KFSM) - When Don Harrison took over the Lincoln football program, he was faced with changing the attitude. Not just of the players but of the entire program.

"Maybe in the past it was if we had a good year or decent year, okay we’re going to wait until this next group comes," Harrison said. "I don’t feel like we’re doing that and these boys don’t feel like that. It’s just reload and get back to work and we’re really happy about the direction that program is going in for that reason."

Lincoln is coming off their first eight win season since 2013 and picked up a win over rival Prairie Grove for the first time in 30 years. Add 10 returning starters to those feats and the Wolves are confident heading into 2019.

"It shows everybody they’re scared that we can actually do something," Lincoln senior Blake Arnold said. 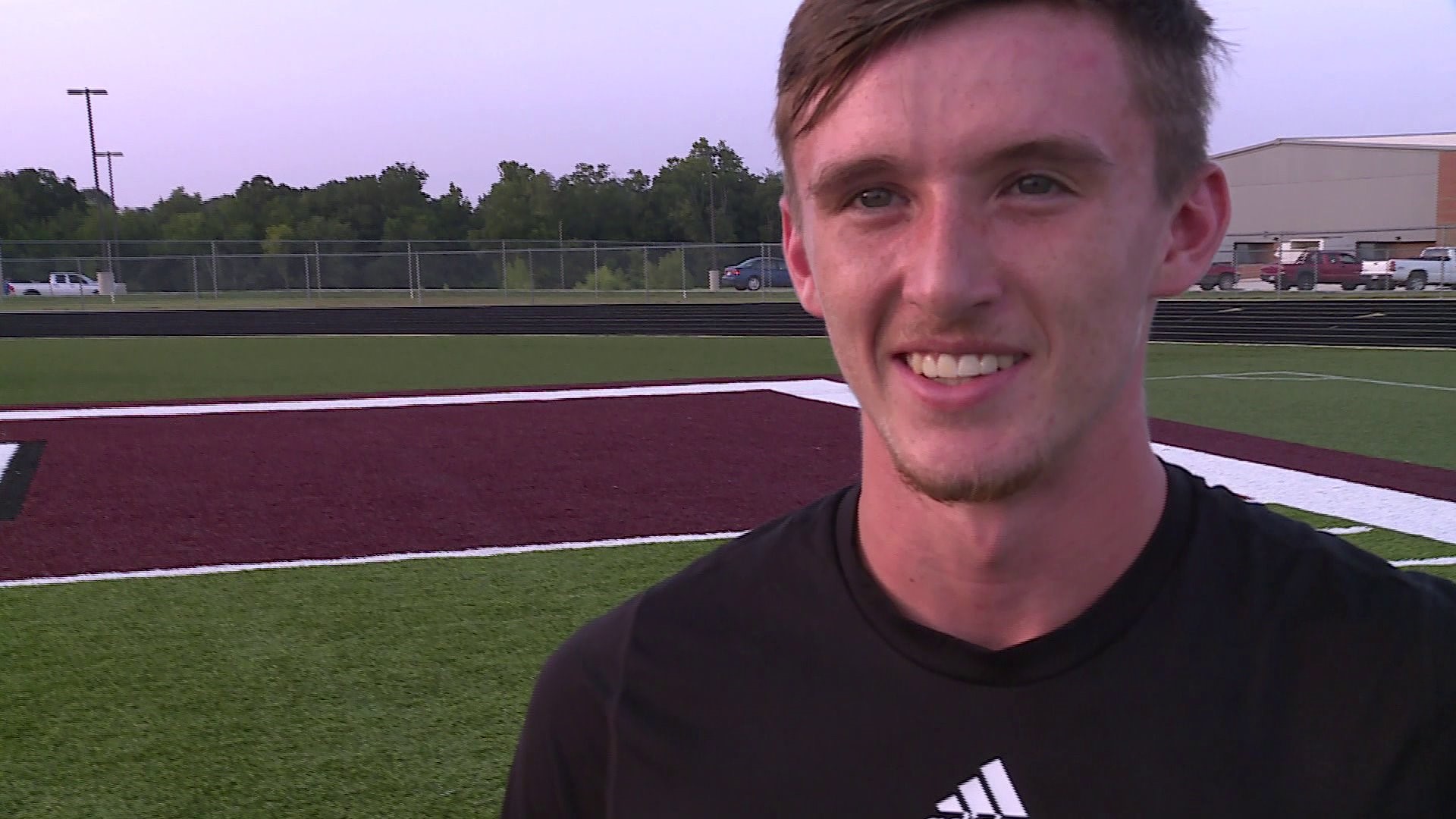 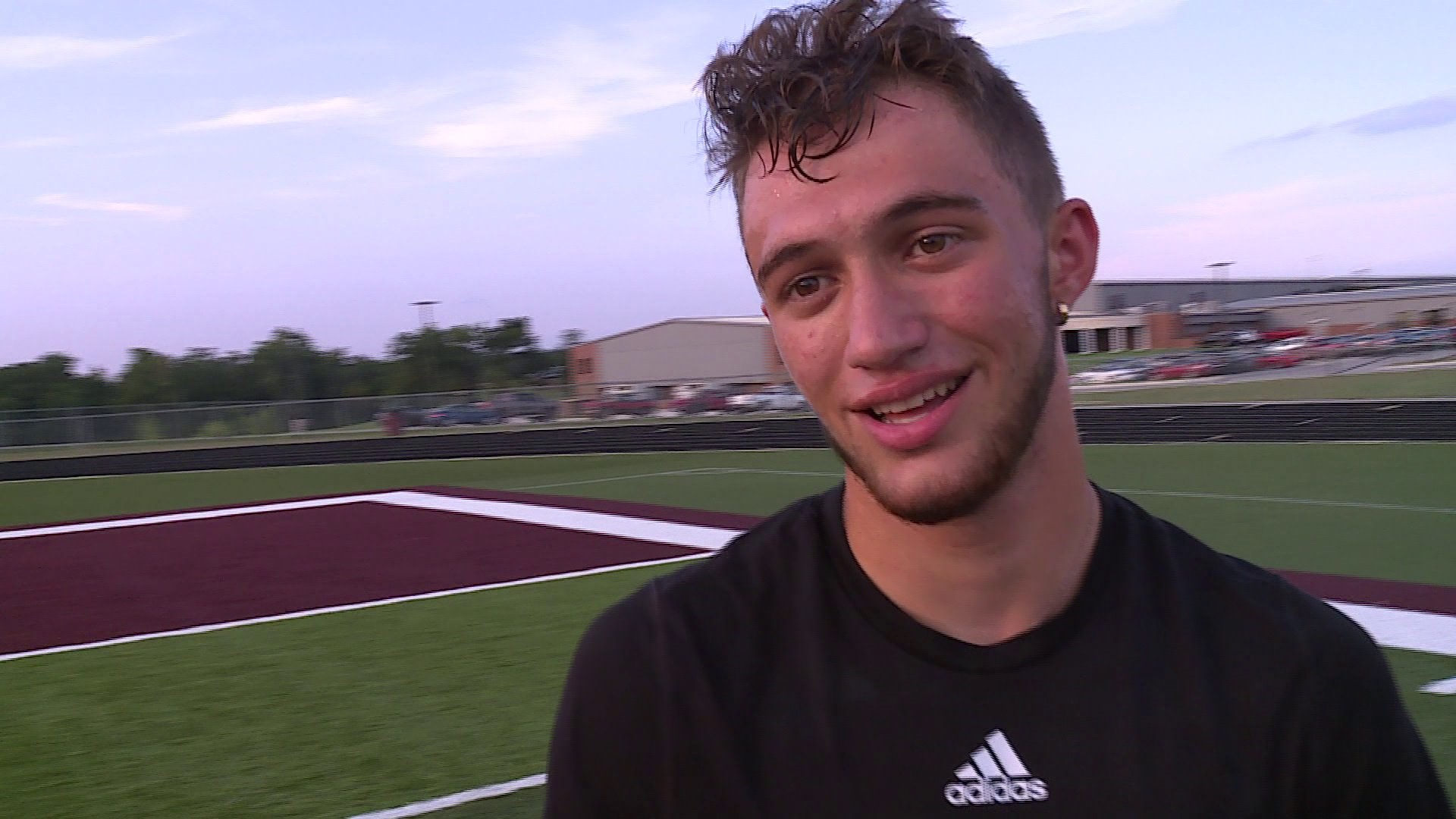 "The hype’s been continuing," Wolves quarterback Tyler Brewer said. "The student section picked up a lot last year and I think they’re going to pick up again of we just keep on rolling. Go through the first three games, three wins in a row. Start the conference and the guys are really going to be out there cheering for us, keeping us hyped up."

Lincoln opens up the season with a pair of matchups against Oklahoma schools Westville and Keys. The Wolves won those two games last season by a combined 75 points.