With Rebuild In Past, Muldrow Focuses On Strong 2019

Young Bulldogs ready for success after two win season in 2018 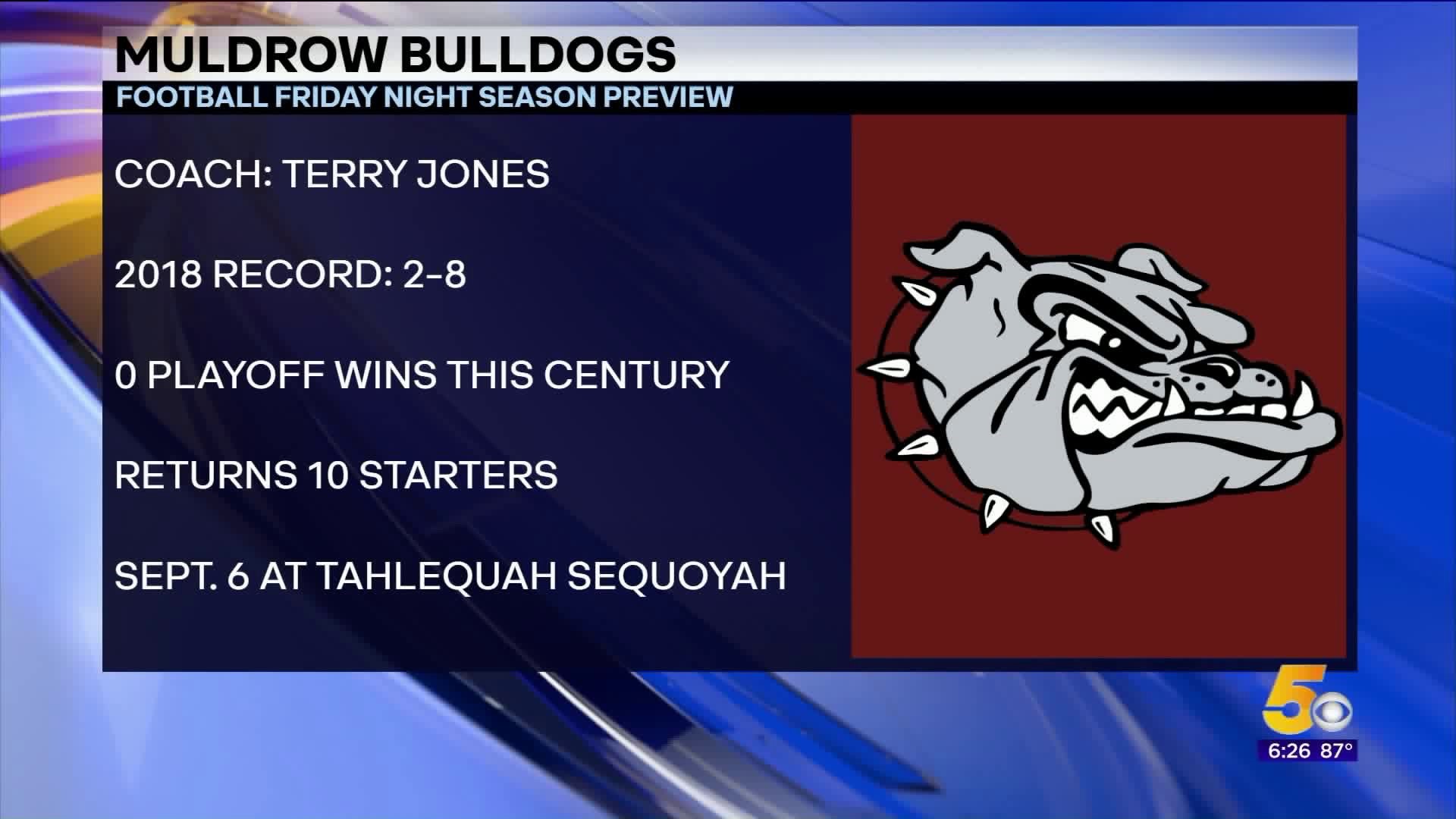 MULDROW (KFSM) - "I keep hearing this word rebuild rebuild rebuild," said senior Elijah Hixon. "We rebuilt last year, like this is our year, this is the year that we’re gonna make it and I feel like Coach Jones has been a crucial key to that rebuilding season."

Muldrow won just twice in 2018, but the Bulldogs believe that a strong summer reset the clock on a winning culture.

"One of the things that excites me is we had a great offseason program in the spring and great summer workouts," coach Terry Jones relayed.

"Throughout the summer and spring we had a really good time," agreed Hixon. "We have a lot more new players, young players that are coming out this year." 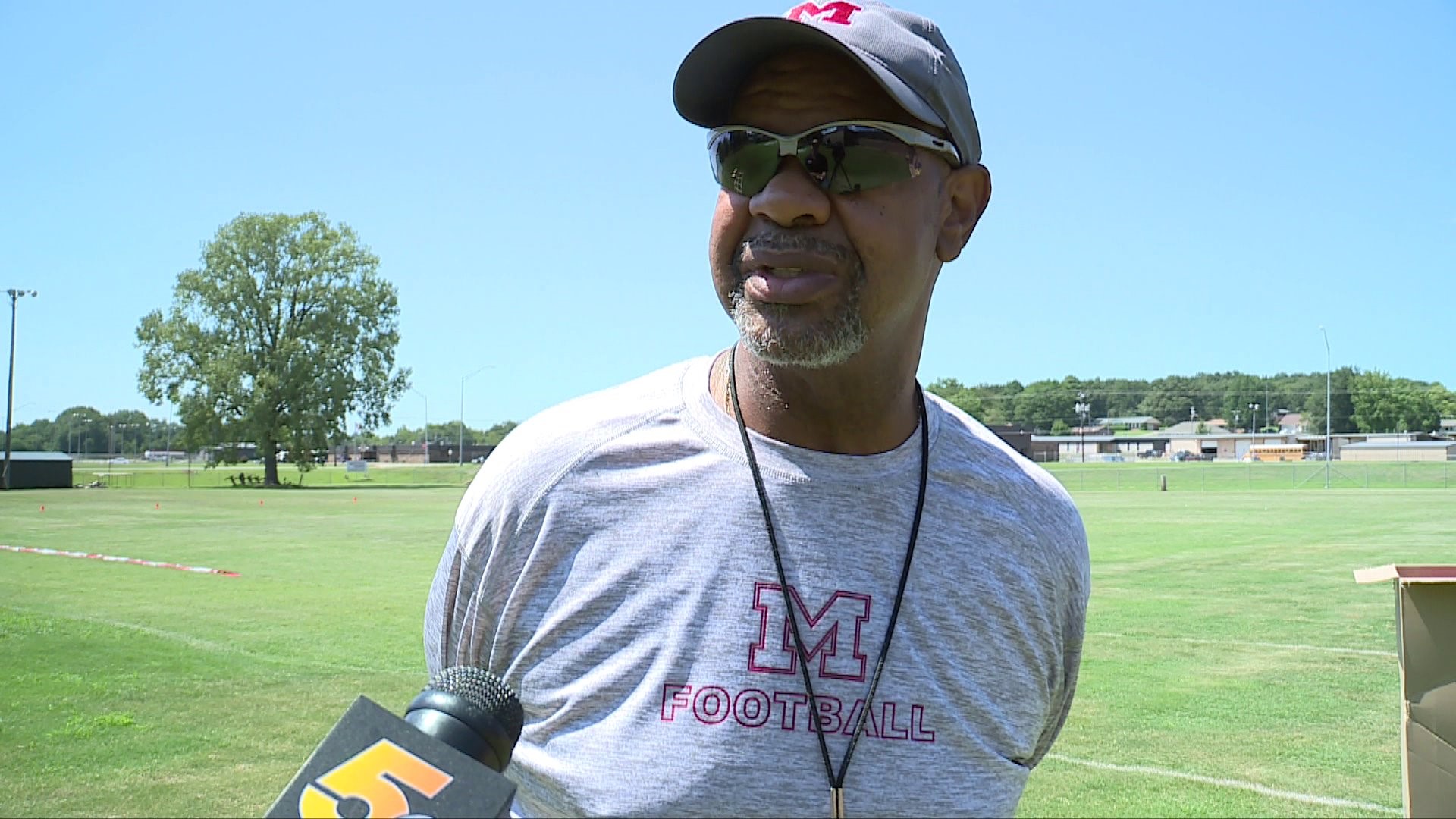 "We’re young, got a lot of new faces, a lot of first time guys," Jones confirmed. "So I’m excited to see how it unfolds."

After a down year that featured wins over rival Roland in week two and Stilwell to close the season, the Bulldogs are poised to make a jump. However there’s still work to be done. Muldrow hopes to achieve one more goal before the season kicks off. 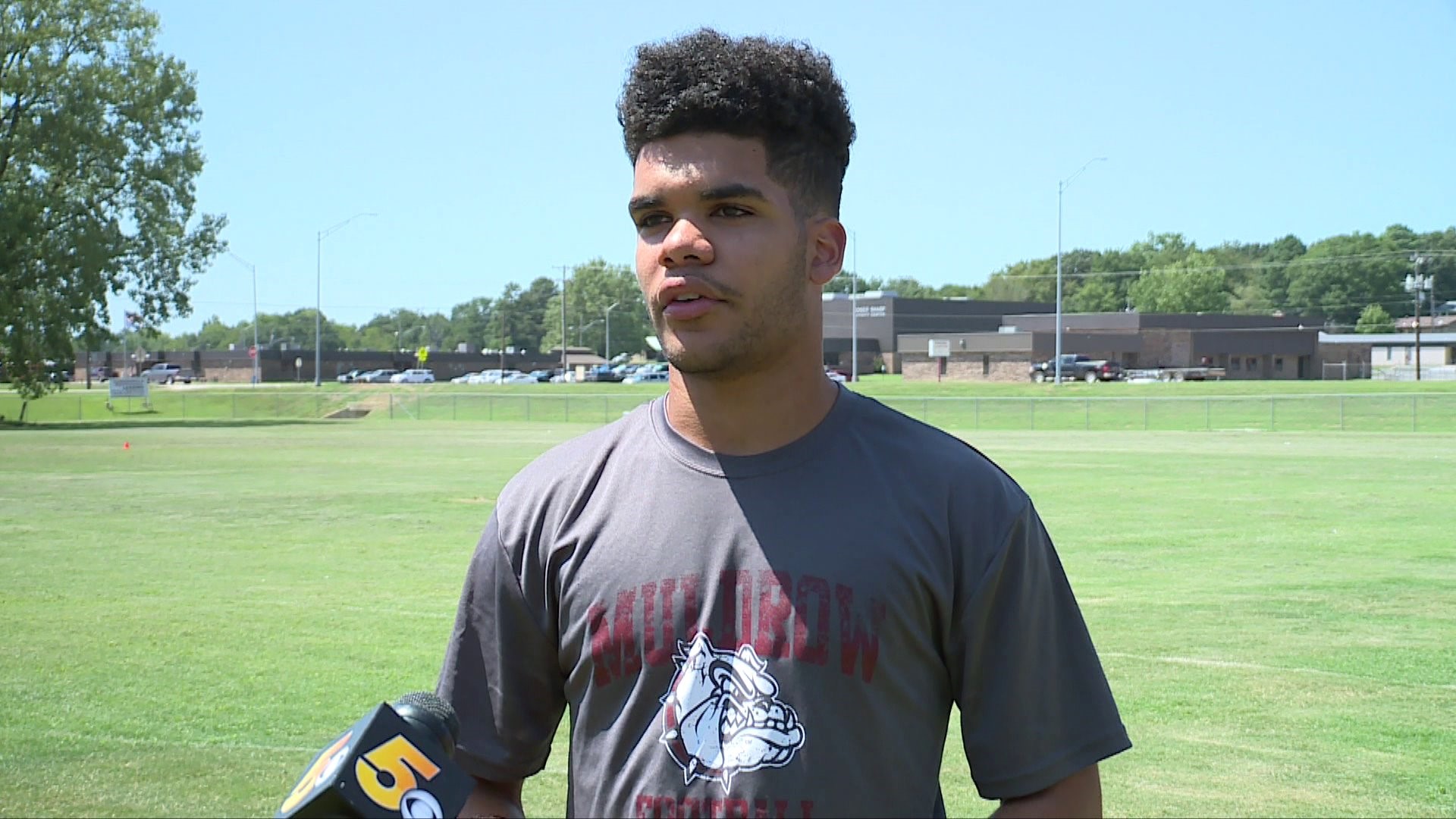 "We have been working a lot of chemistry over the summer and I think the team’s gotten a lot closer because of that. And I think that it’s gonna translate to the play," senior Logan Crain said.

"All the team just needs to come together, we need to work on our chemistry," Hixon agreed. "The talent will come as we play." 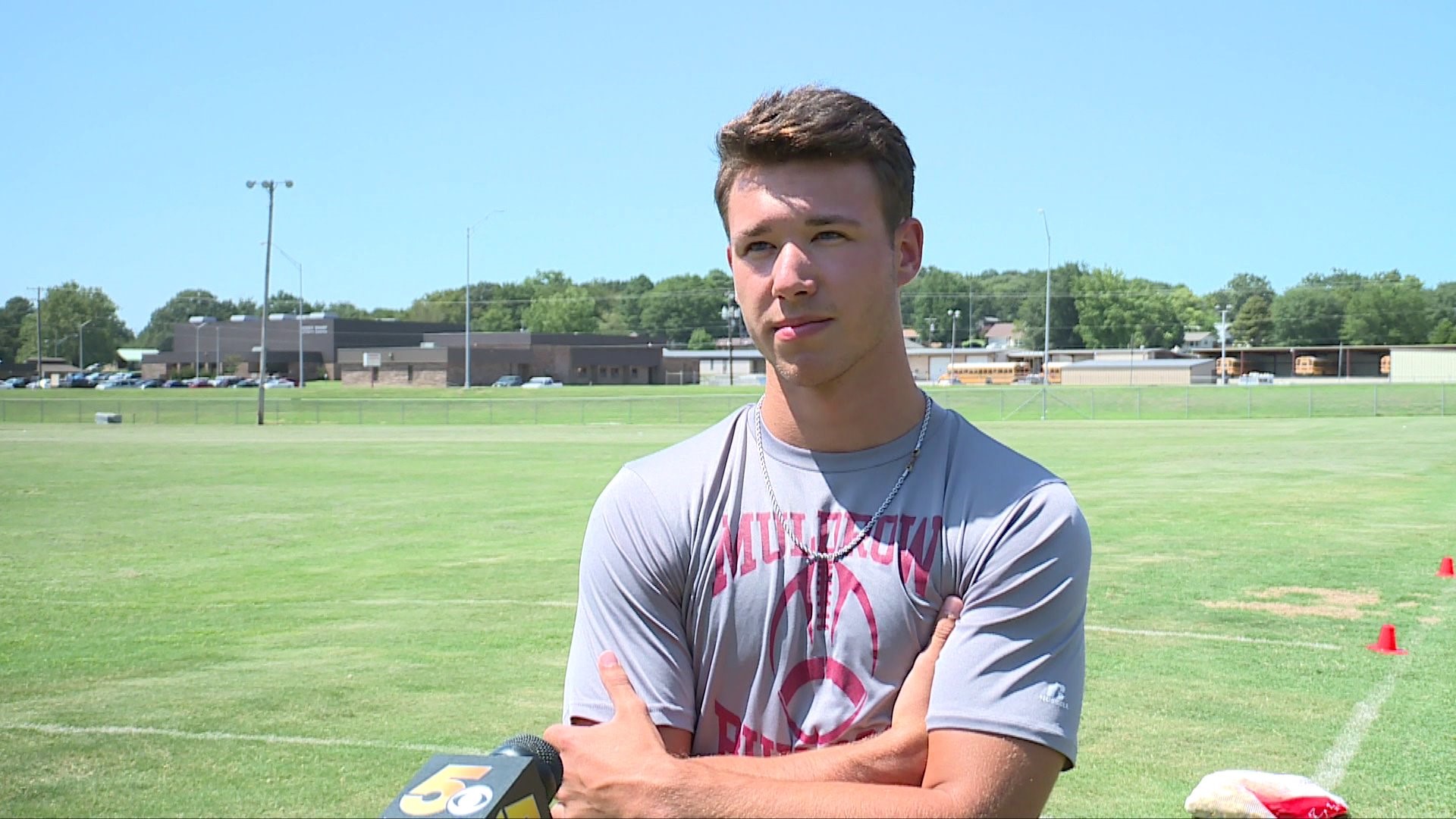 "Build some team camaraderie, got some young guys and try to gel them together," said Jones.

Muldrow opens up the season at Sequoyah on September 6.