The tournament will celebrate its 15th anniversary in 2021, with special community initiatives to commemorate the milestone. 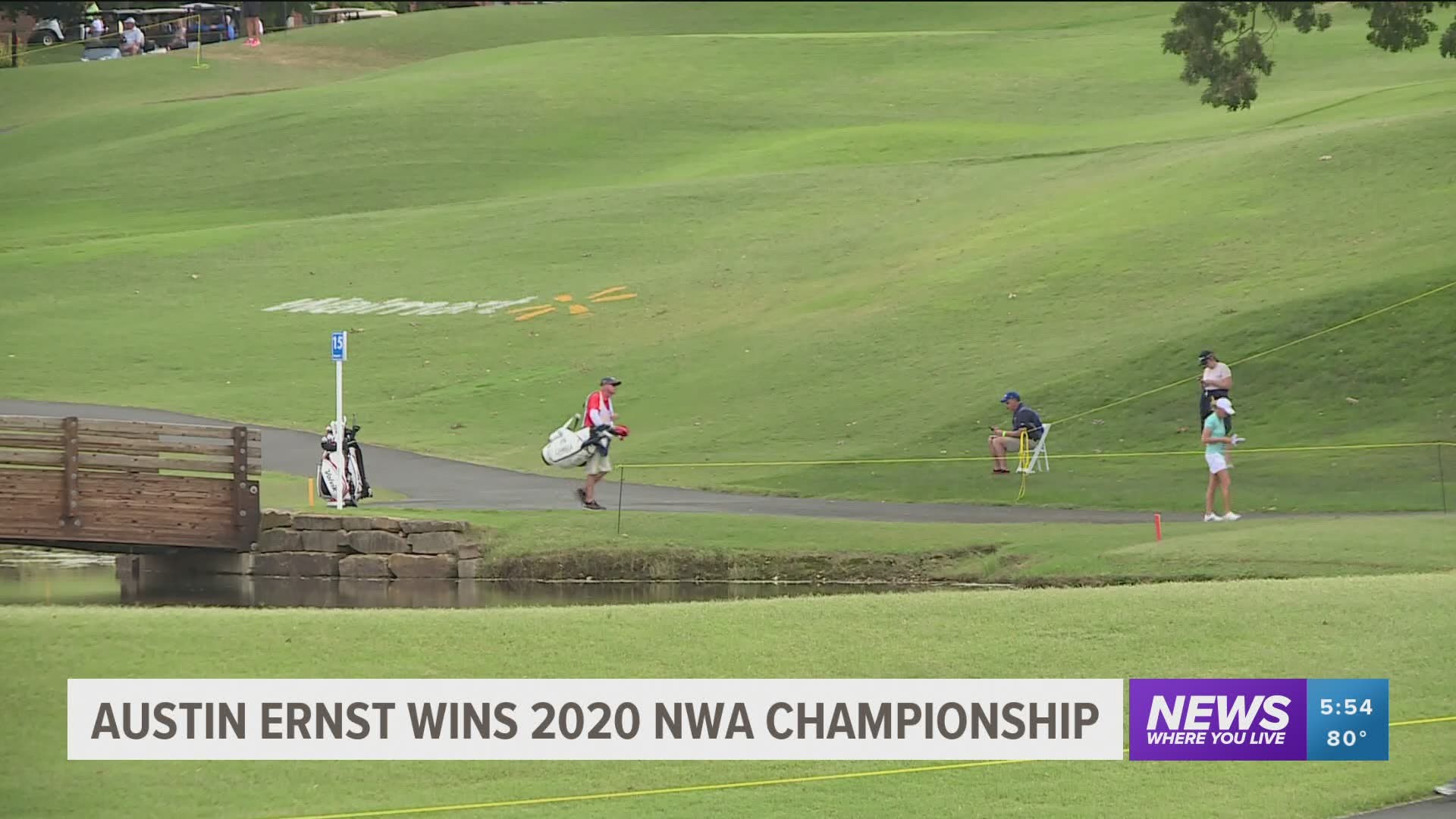 ROGERS, Arkansas — The Walmart NW Arkansas Championship presented by P&G will return to Pinnacle Country Club in Rogers next year on Sept. 20-26 with top LPGA professionals competing for a $2.3M purse.

Originally scheduled for June, the event will transition to September 2021 as part of the LPGA Tour’s overall schedule adjustments for the upcoming calendar year with the goal of providing LPGA players the most opportunities to compete in 2021 as possible.

Since its inception in 2007, the Walmart NW Arkansas Championship presented by P&G has grown into one of the premier events on the LPGA Tour and will celebrate its 15th anniversary in 2021.

“For the past 15 years, the Walmart NW Arkansas Championship presented by P&G has offered us a platform for charitable giving, women’s empowerment and community engagement that we are proud to support,” stated Donna Morris, Walmart Executive Vice President and Chief People Officer.“ As we reach this significant milestone, we look forward to thanking and recognizing those who have played an important role in the #NWAChampionship from the start –from the fans, volunteers and community partners, to the past champions and LPGA players, by reliving memorable moments and celebrating together this September.”

The comprehensive 2021 LPGA Tour schedule will be released in the coming weeks and plans for the Walmart NW Arkansas Championship presented by P&G’s 15th-anniversary celebration will be announced in the coming months.

Tournament officials are closely monitoring the COVID-19 pandemic and will work in collaboration with the state of Arkansas and other health-related resources as event plans are developed.