Walmart agrees to sell its business in Argentina

Walmart is selling its business in Argentina as it continues to restructure its international division. 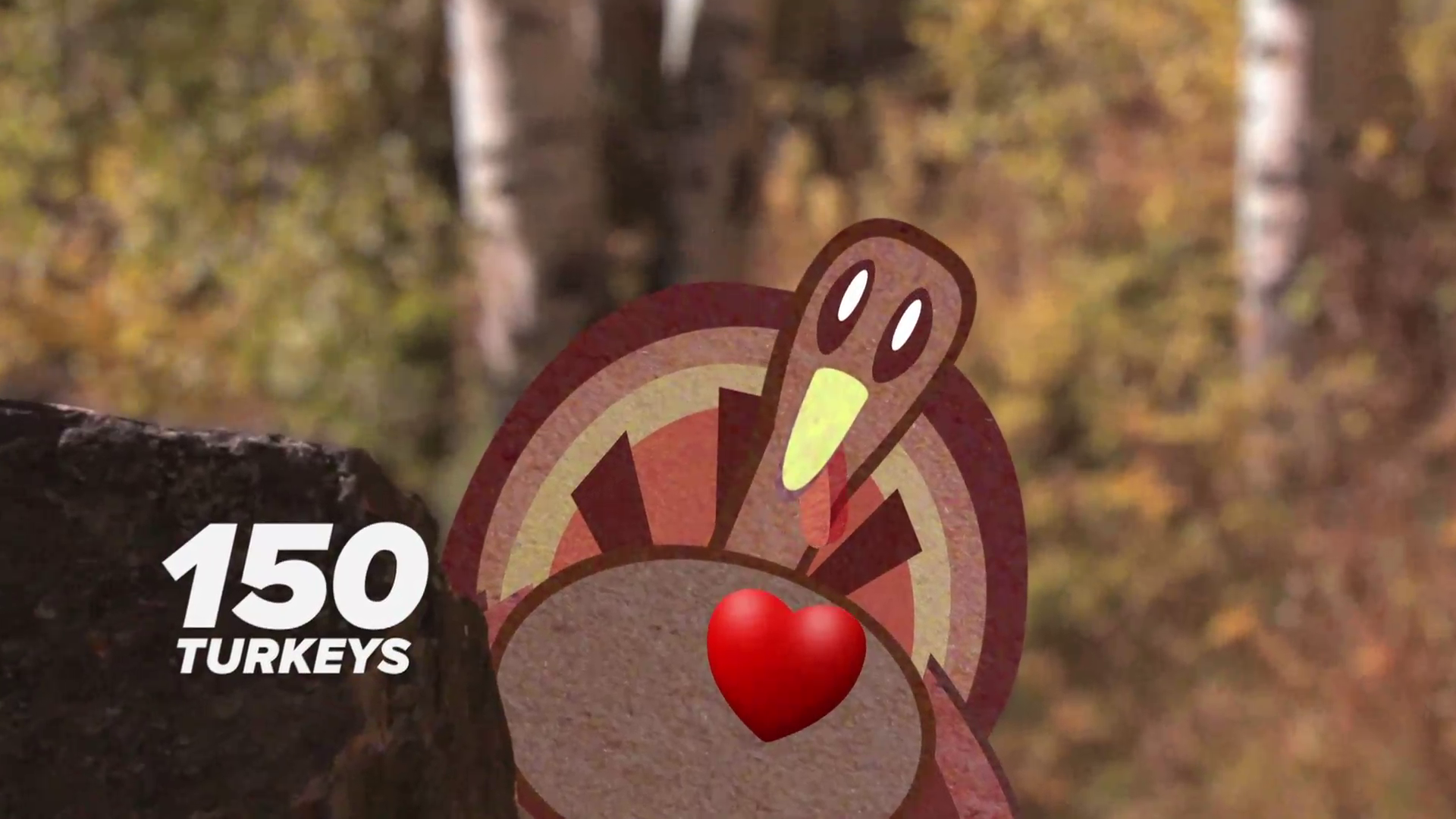 BENTONVILLE, Ark — Walmart is selling its business in Argentina as it continues to restructure its international division.

It will continue to support the business transition services and sourcing agreements under Grupo de Narvaez, the company that is acquiring it, but it will not retain an equity stake.

Walmart Argentina began operations in 1995 with a single shop in Buenos Aires. It has since expanded to more than 90 locations. Walmart operates stores in 27 countries under various names and has taken some lumps as it has attempted to export its low-price strategy overseas.

It's given up on operations in several international markets because it's lacked the scale to press local suppliers on price as it does in the United States.