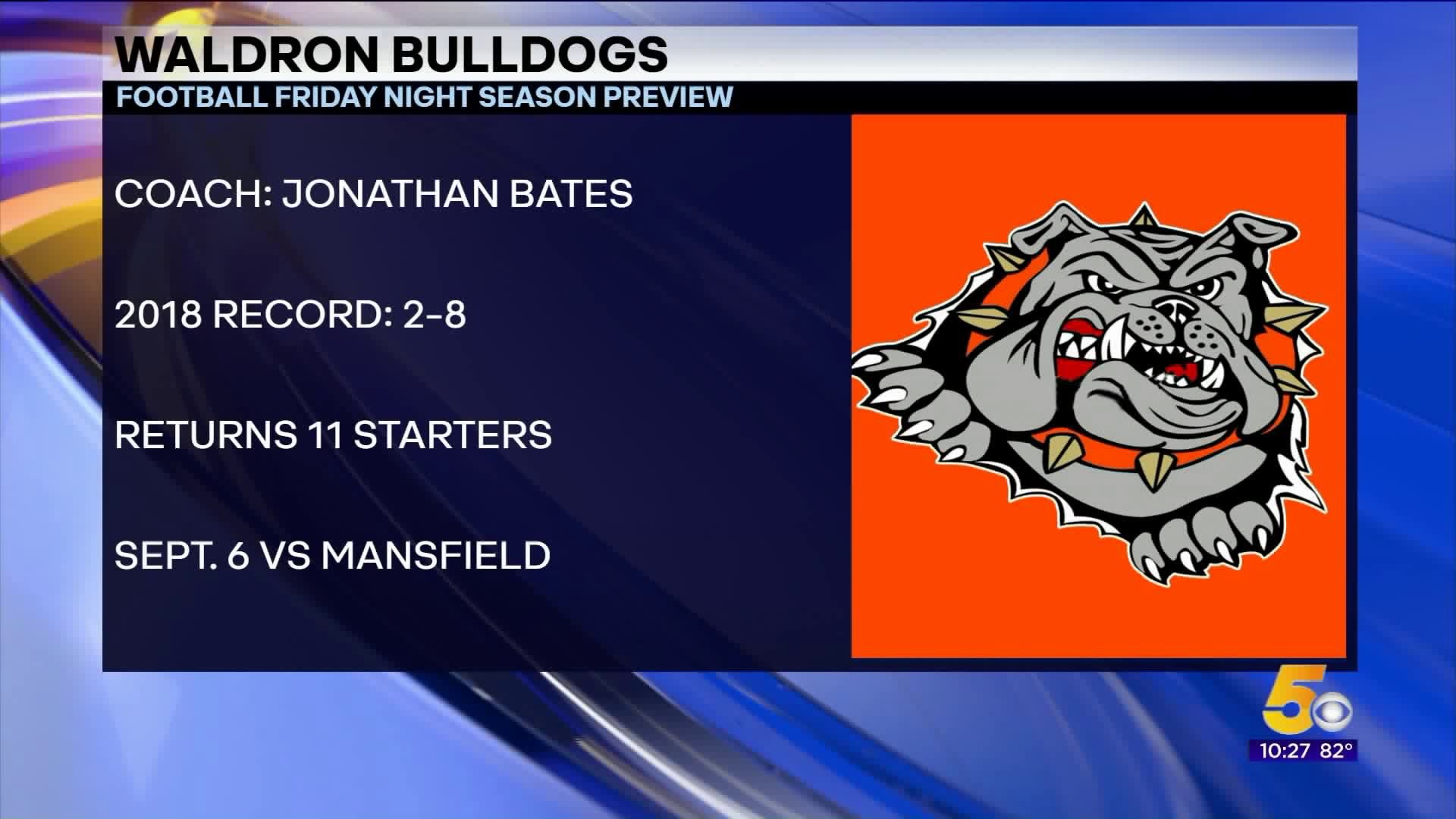 WALDRON (KFSM) - It's year two for the Bulldogs under head coach Jonathan Bates, and Waldron is throwing last year's 2-8 record out the window.

"They've grown up from last year to this year. As long as they continue that, we should be okay," Coach Bates mentioned.

When it comes to strengths, it's clear where Waldron is excelling.

"The strengths are our skill players," Coach Bates said with confidence. "We've got quite a bit of depth there."

Depth has been an issue for many schools around Arkansas, and Waldron isn't exempt. Staying healthy will be a must for the team to have success. 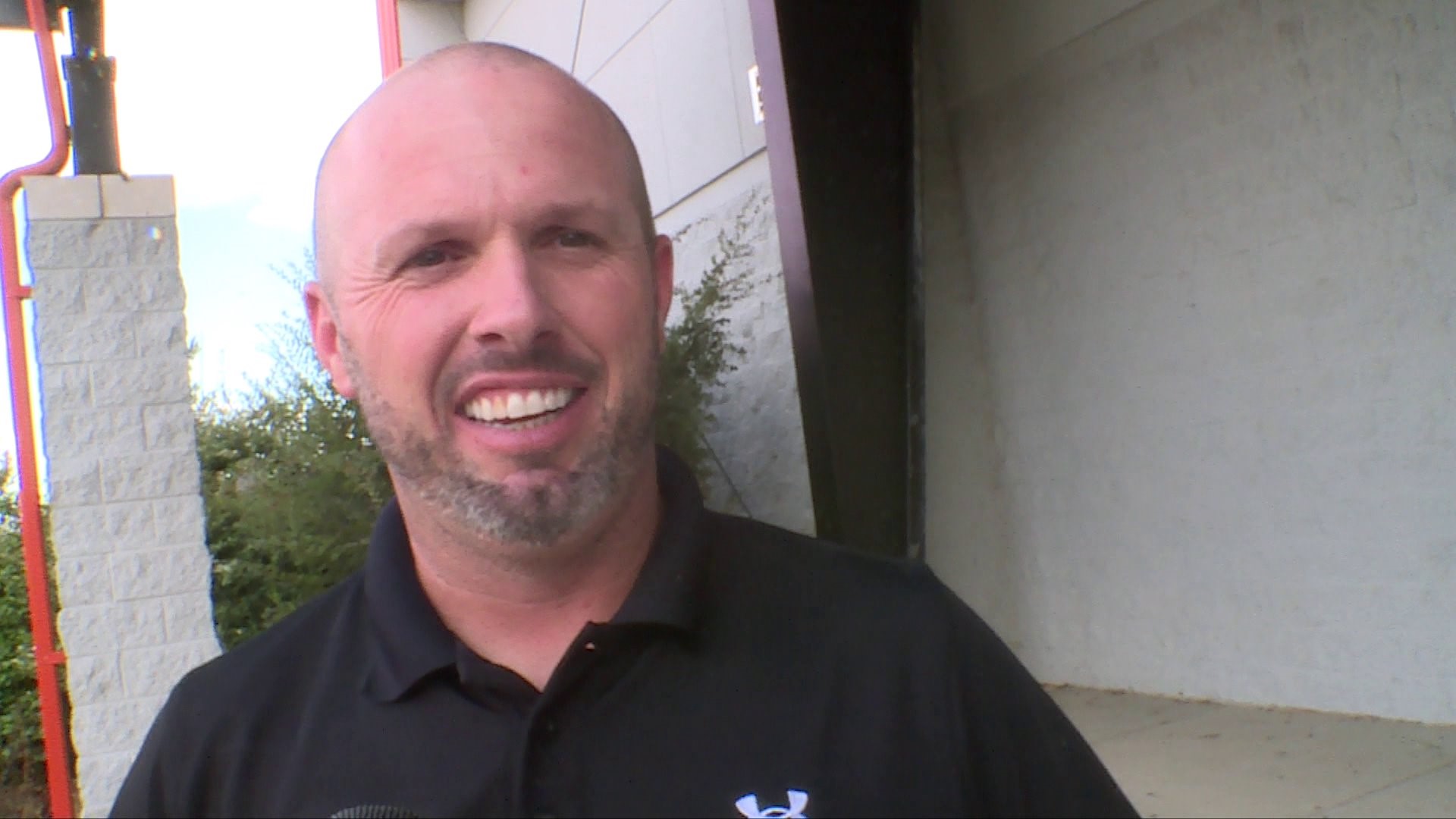 That success will be possible through some standout players. Coach Bates mentioned some standouts in the first week of practice. "We've got Braden Williams returning at quarterback. We've got a couple of skill guys in Bryson Bailey and Caden Fuller. Then up front we've got Joey Cardenas, Ethan Slater, and Rylee Shupert that are really leading us and doing a heck of a job. Along with the other guys, they're also working hard."

In addition to the adjustments made on the field, the bond off the field has grown to create a tight-knit group that's ready to take on any team. 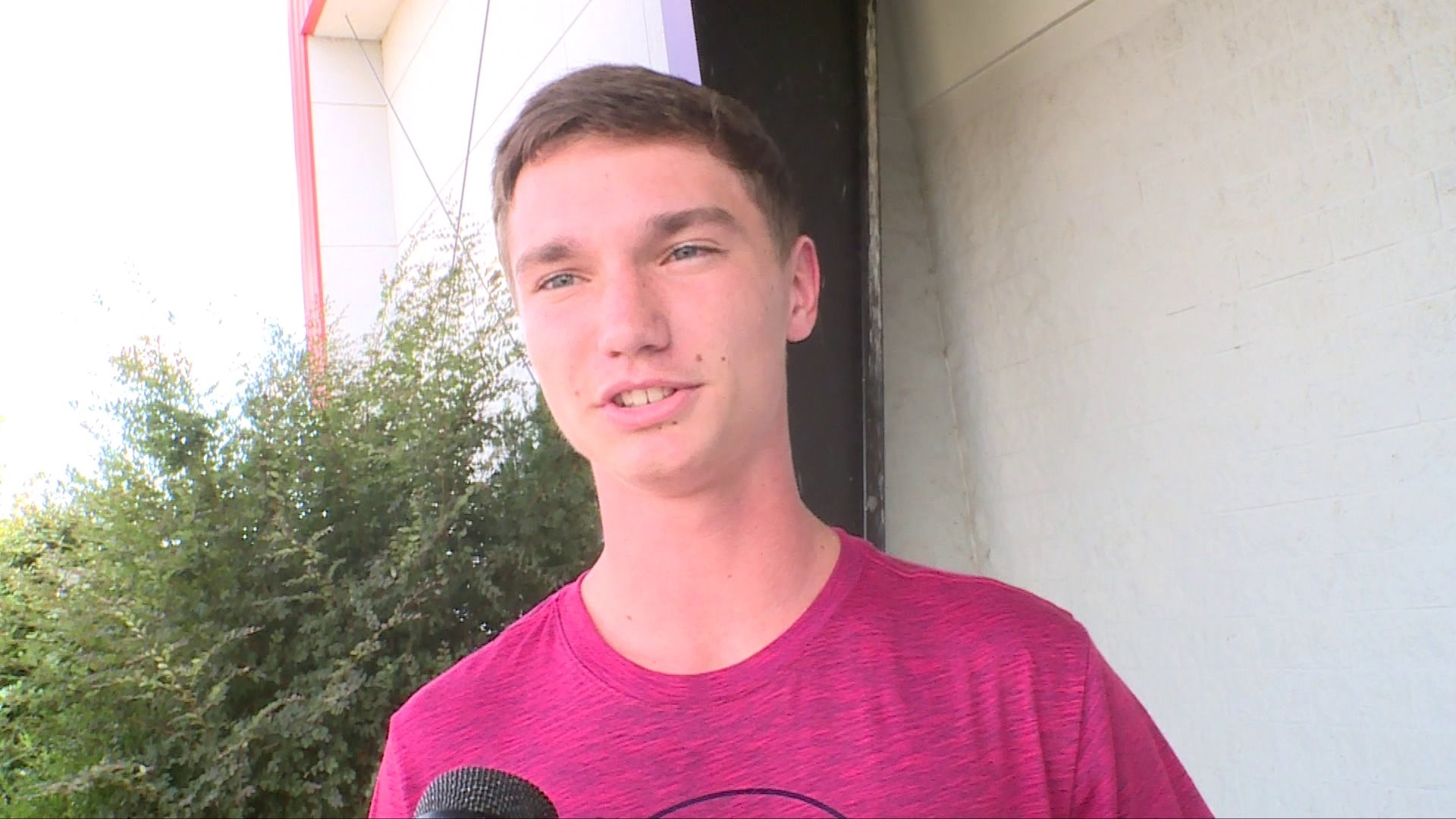 "We've just been in the weight room and just been in the locker room bonding," running back Caden Fuller added. "Through practice, we just try to build each other up. We've gotten a lot closer as the summer's gone through and I think that's going to carry out through the season." 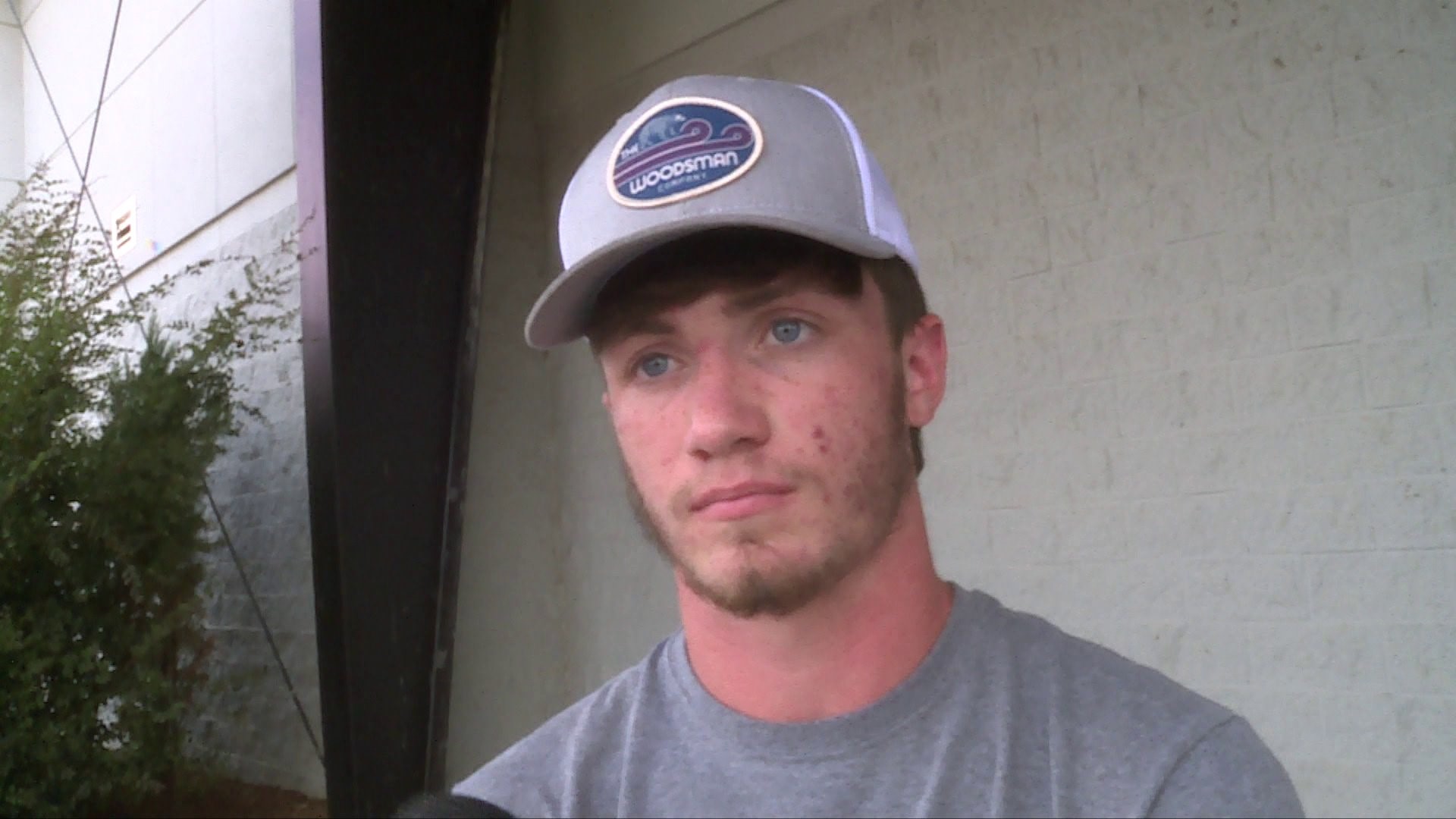 Waldron will look to start the season out on the right note when it opens up its season September 6th against Mansfield. Kickoff is scheduled for 7:00 PM.